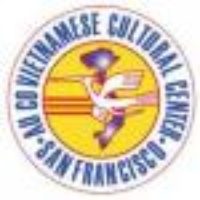 The Au Co Vietnamese Cultural Center is a nonprofit organization run entirely by volunteer efforts. The Center began as a language school in 1983, first established by the Vietnamese Elderly Mutual Assistant Association of San Francisco, offering one of the first Vietnamese language classes in Northern California. In 2005, seeing a large increase in the size and needs of the community, the language school became the Au Co Vietnamese Cultural Center with the mission to perpetuate the language and culture of the Vietnamese; promote knowledge and a better understanding of Vietnamese heritage and cultural traditions; promote diversity and enrich multicultural communities; and help build strong communication and understanding between generations and across different communities.

Master Yen Nguyen working with one of her youth students on the zither. Here, she also demonstrates the singing style, vọng cổ. This footage was taken in San Jose, California in 2016.

A residency with master musician Van Anh Vo will continue in 2017 providing workshops to youth and an intergenerational group to build sequential skills in performance of the dan-tranh or zither and other traditional instruments.

In 2016, a grant from ACTA’s Living Cultures Grants Program supported a series of workshops for community youth focusing on the performance of danh-tranh (or zither).  The project will engage master artist Vanessa Van-Anh Vo and will include several culminating performances for the community.

In 2009, the Au Co Vietnamese Cultural Center received a grant from ACTA’s Living Cultures Grants Program to support a series of music lessons for 150 youth aged 5-12, focusing on learning to play the danh-tranh, as well as learning to sing Vietnamese folk songs.  The weekend and afterschool program resulted in two community-based public performances: the Mid-Autumn Festival in Fall 2009 and a new initiative, the Vietnamese American Performing Arts Celebration, which includes a component of youth/teen leadership. 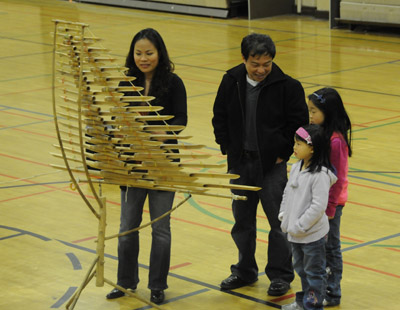 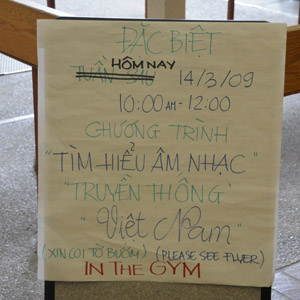 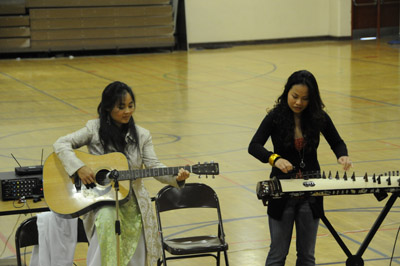 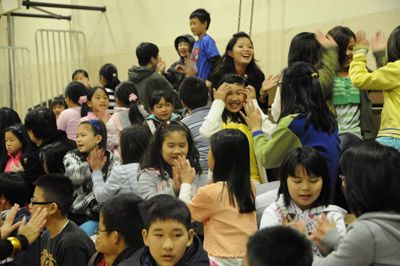 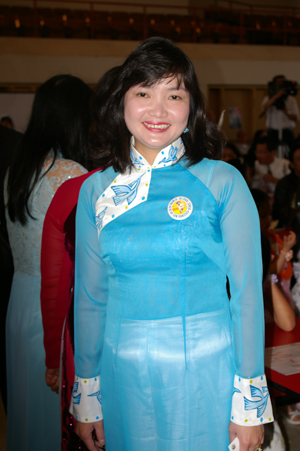 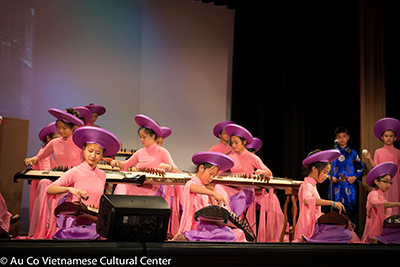