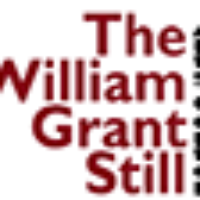 The William Grant Still Arts Center in Los Angeles has presented since 1980 an original exhibit of Black Dolls created by artists, collectors and the local community. The exhibit had auspicious beginnings and was a joint effort begun by Friends of the WGS Arts Center, under the multidisciplinary leadership of the Center’s first director, Hakim Ali, The exhibit’s first curator was the late Cecil Fergerson, who was also the first Black curator of the Los Angeles County Museum of Art and the founder of the museum’s Black Arts Council.  The Black Doll Show was inspired by a 1940’s psychological study of segregation’s effects on children, which concluded that African-American children preferred playing with white dolls. The Supreme Court cited the experiment as evidence for Brown v. the Board of Education.

The cultural tradition of Black dolls and doll making is a recognized art form tied to the civil rights struggles over generations. Funding from the 2017 Living Cultures grant will expand research on a 40-year history of the Black Doll Show held annually at the Center. Documenting diverse practices by artists via in-person interviews and videography by cultural historian, researcher and artist, Yolanda Hester. The documentation is part of a living archive. 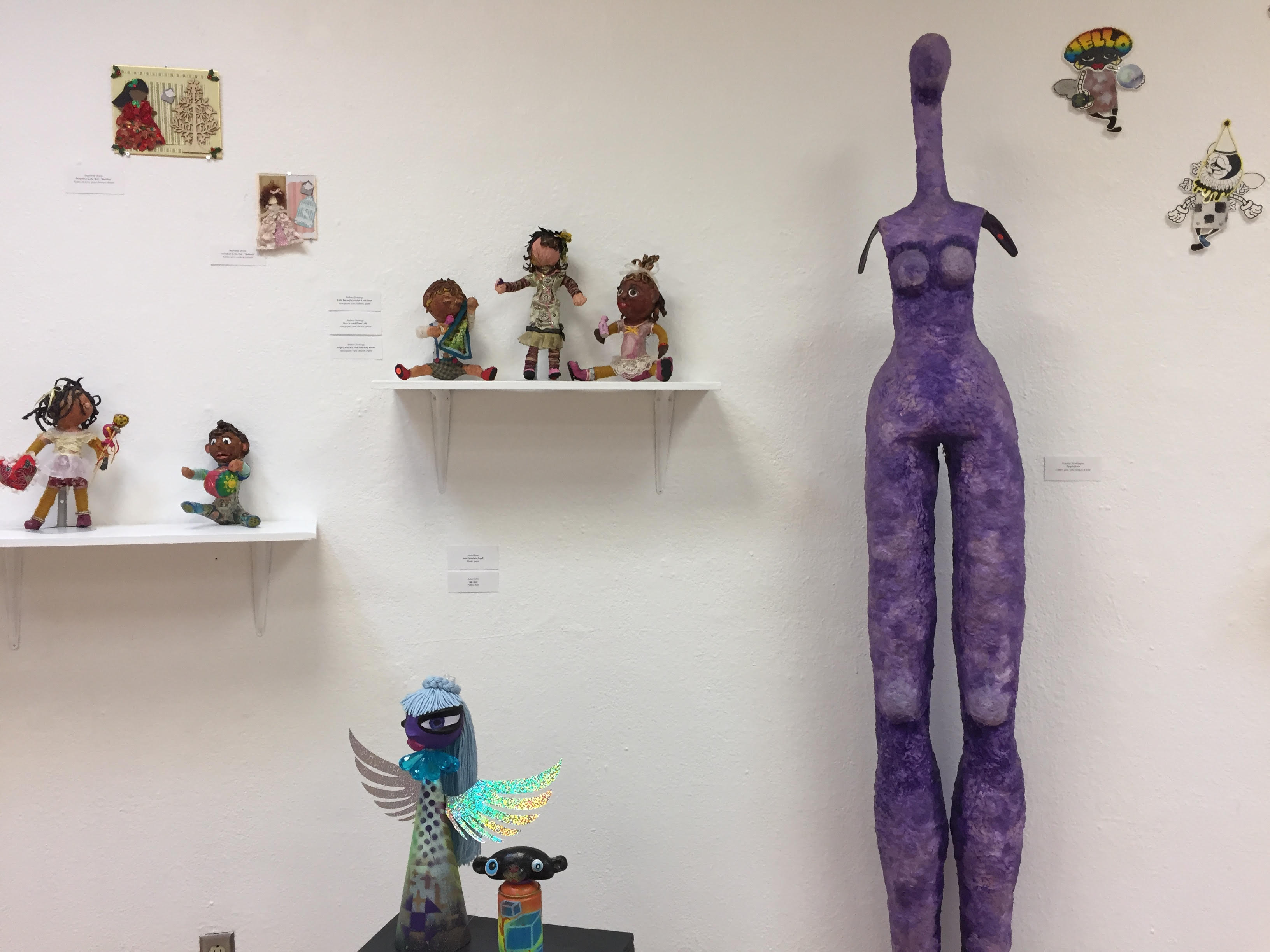 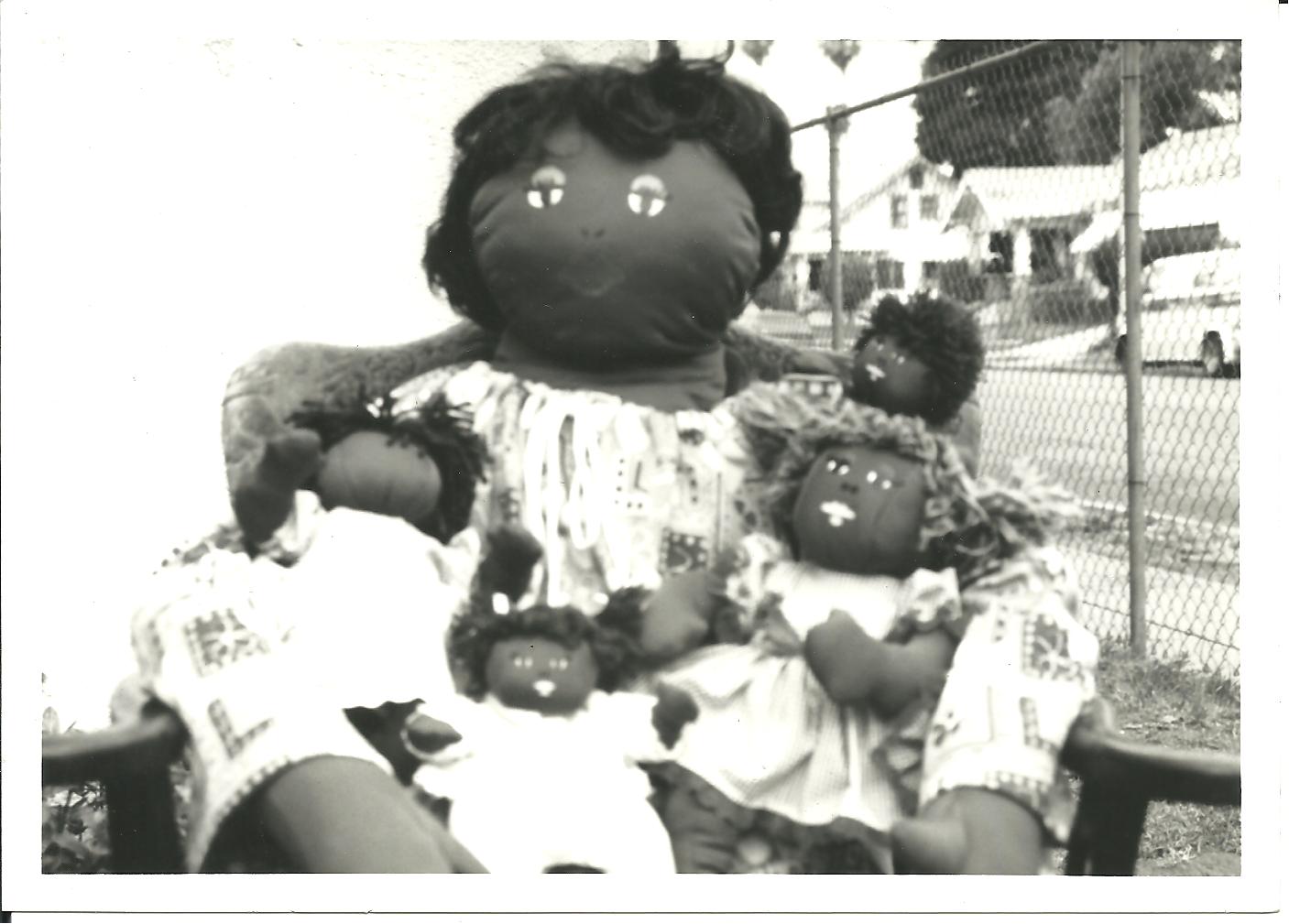