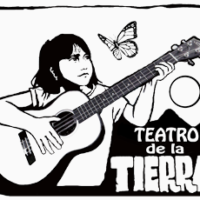 Teatro de la Tierra is dedicated to the preservation and advancement of Mexican and Latin American art and culture.  Since 1971, Teatro de la Tierra has produced high-quality performance of theater and music that represent the cultural heritage of Mexicans, Chicanos, and Latinos, specifically Chicano theater, a descendant of the popular carpa style of theater that developed in Mexico in the late 1800’s.  The teatro (theater) offers free bilingual theatrical training to the community to develop a new generation of artists, creates and produces original works that reflect contemporary issues and living cultural practices, and strives to honor the contributions of and raise the status of low-income Mexican and Latino immigrant laborers.

A Living Cultures grant supported the production A Yellow Rose From Texas – The Story of Emma Tenayca, a bilingual play depicting the life of a labor organizer who, at 16 years of age, mobilized 12,000 pecan shellers in a historic strike that led to the passing of national legislation that raised wages and protected workers rights.

A contract from the TAD supported a consultancy with Wachanos Media for the documentation of Teatro de la Tierra’s 2010 Regeneración project and the production of marketing materials. 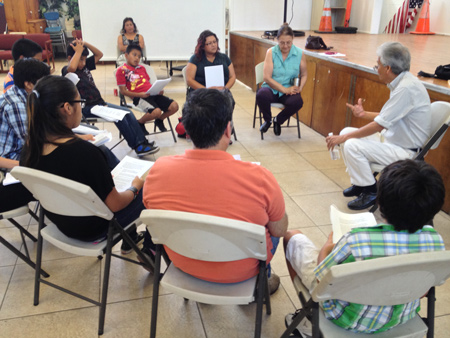 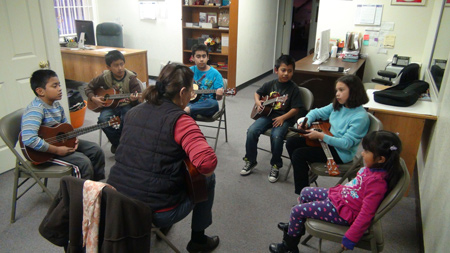