Pony Highway Productions was formed in 1996 by husband-and-wife filmmakers Bill Yahraus and Robin Rosenthal to focus on making long-form, experimental-style documentaries.  Their projects are explorations and records of self-contained, traidtion-driven, multi-generational communities that operate with shared customs and codes of behavior not well known by the general public.  By immersing themselves in the daily lives of their subjects, the filmmakers achieve the intimacy they value, and craft stories bult from teh nuance and drama of the real.

The feature-length documentary, Escaramuza: Riding From the Heart, follows Escaramuza Charra Las Azaleas, a team of young Mexican-American horsewomen from the Inland Empire on their two-year journey to represent California and the U.S. at the National Charro Championships in Mexico.  Escaramuza, meaning skirmish, describes both their dangerous, synchronized horse ballets, ridden sidesaddle at top speed, and the difficulties of preserving their traditional equestrian heritage while become more Americanized than their immigrant parents.

In 2012, Pony High Productions received a grant from ACTA’s Living Cultures Grants Program to support a substantial outreach plan for this documentary, which involves having members of Las Azaleas present to tell their own stories at post-screening panels and other discussion opportunities taking place around the state after the movie is released in the spring. 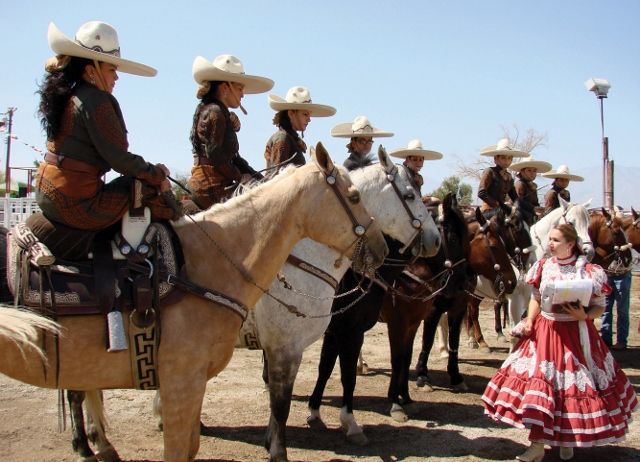 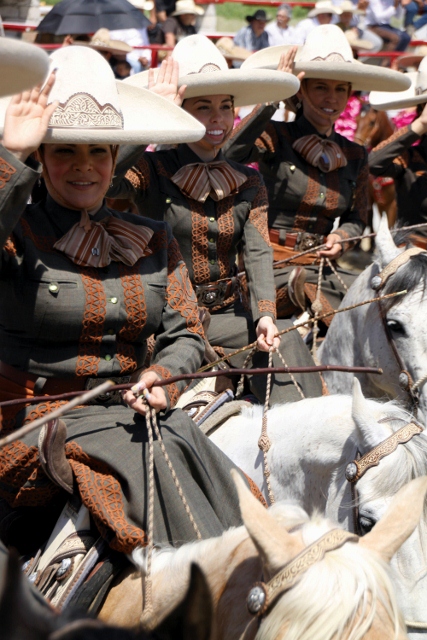