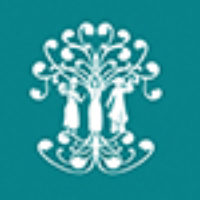 Frustrated by the scarcity of specialized resources and lack of attention to the growing numbers of young women impacted by sexual exploitation, a small group of local service providers and advocates (case managers, health educators, and social workers) responded and began critical dialogue which led to the establishment of a pilot program in 2004, called Banteay Srei (bahn-tea-ay suh-ray).  The organization is the only one in the nation that specializes in providing culturally competent services to young Southeast Asian women impacted by the sex trade.

Banteay Srei received funding from ACTA’s Living Cultures Grants Program to support Southeast Asian Unity through Cultural Exploration, or SAUCE, a program which incorporates traditional Southeast Asian culinary arts with traditional storytelling.  Recipes, cooking techniques, and storytelling are shared by grandmothers, mothers, and other matriarchal community elders with young women who document the events with oral history interviews of the elders, film, and photography.  A final collection of recipes, stories, and photography are showcased for the public. 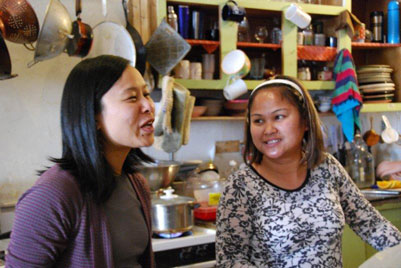 Banteay Srei youth leaders interacting with their students in a cooking and storytelling session. Photo: ACTA 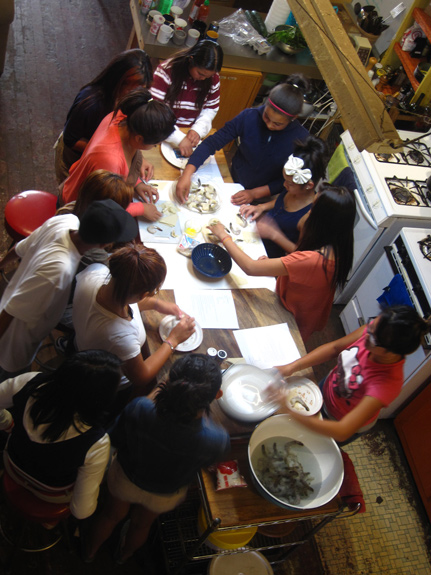 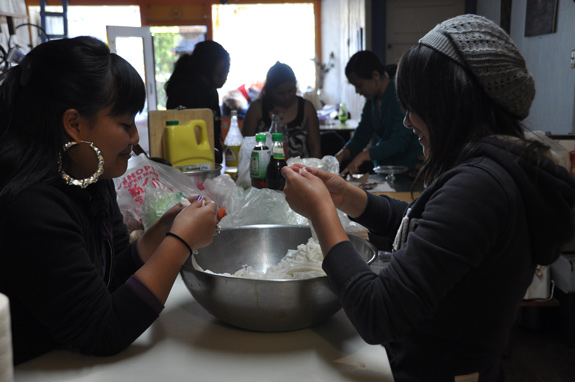 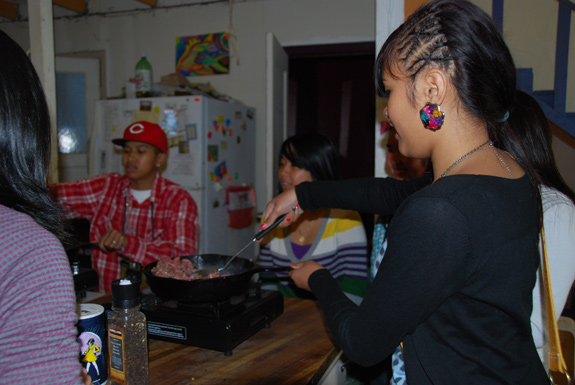 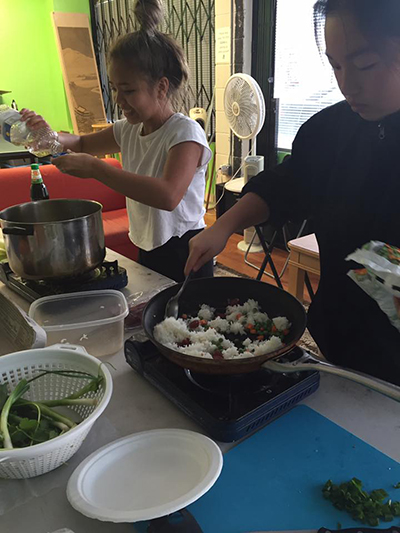 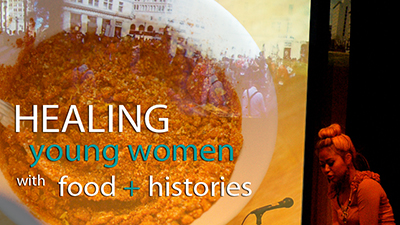