The Arab Cultural and Community Center (ACCC) of San Francisco is a nonprofit organization devoted to promoting Arab art and culture and enriching the lives of the Arab American community. The ACCC achieves this by providing culturally focused social services and promoting cross-cultural events to all residents of the Bay Area and beyond, drawing upon our Arab-American heritage and traditions to guide their work.

The ACCC received grants from ACTA’s Living Cultures Grants Program in 2014, 2012, 2011, 2010, and 2008 to support their annual Arab Cultural Festival, which serves Northern California’s Arab population who come from the 22 countries that make up the Arab world and whose religious affiliations are also diverse.  Grant funds supported the appearance of traditional musicians and dance artists for the day-long event which reaches audiences of 3,500 during this celebration of cultural and linguistic pride. 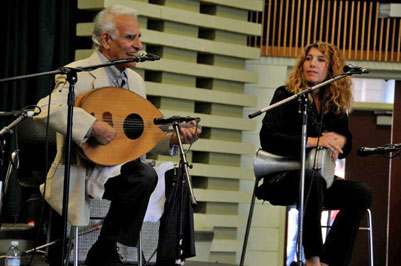 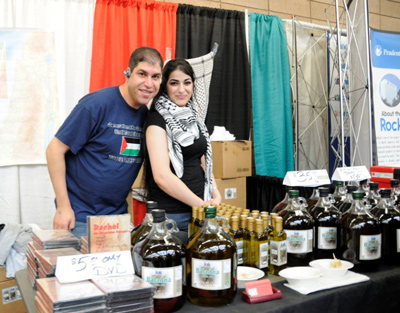