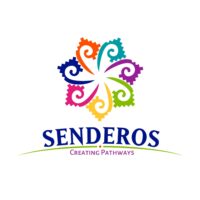 Senderos (formerly Vive Oaxaca) was founded in 2001 by indigenous Oaxacan sisters Fe Silva and Nereida Robles. They wanted Mexican immigrant youth to find cultural pride in the face of racism and avoid gang involvement and substance abuse. The organization, which incorporated as a nonprofit in 2013, provides equitable access to performing cultural arts instruction for primarily low-income, immigrant Latinx youth and young adults. Their programs include: the Ensamble Musical; the Día de los Muertos community festival with Santa Cruz Museum of Art and History; and Nido de Lenguas (Nest of Languages), a project with the UC Santa Cruz Humanities Institute and Linguistics Department centering the indigenous languages of Oaxaca. Senderos also organizes the annual La Guelaguezta in Santa Cruz, building a culture of acceptance, tolerance, and respect for an indigenous culture and showcasing the impact that parents, youth, teachers, and community leaders can build through collaboration and engagement.

Connecting to Our Roots: Mexican Traditional Dance and Music

In 2014, Vive Oaxaca received a grant from ACTA’s Living Cultures Grants Program to support their annual La Guelaguetza. La Guelaguetza, which they have organized in Santa Cruz County for nearly a decade, is an indigenous celebration in which dances, rituals, music, languages, and cuisine are taught and shared among participants and audience members. 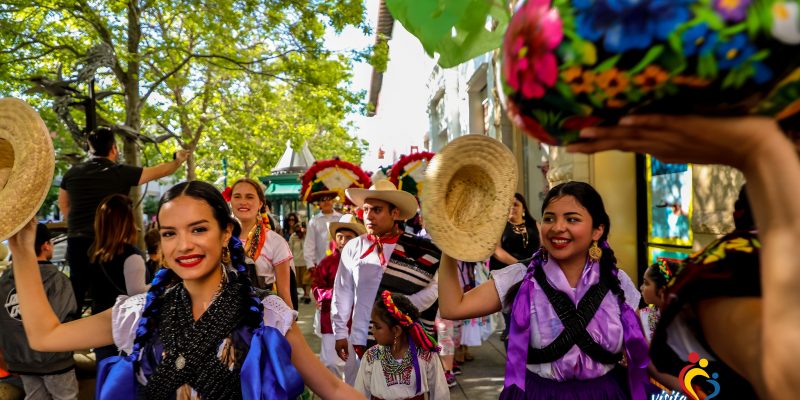 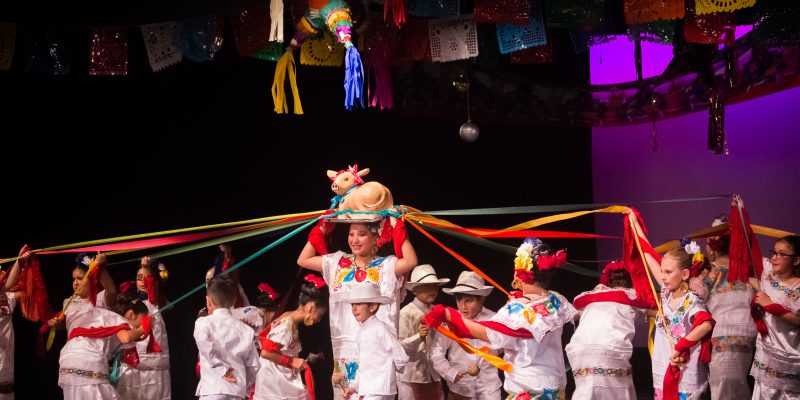 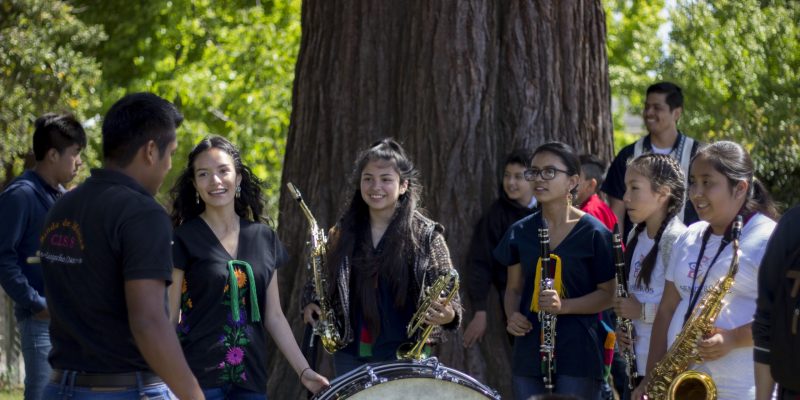 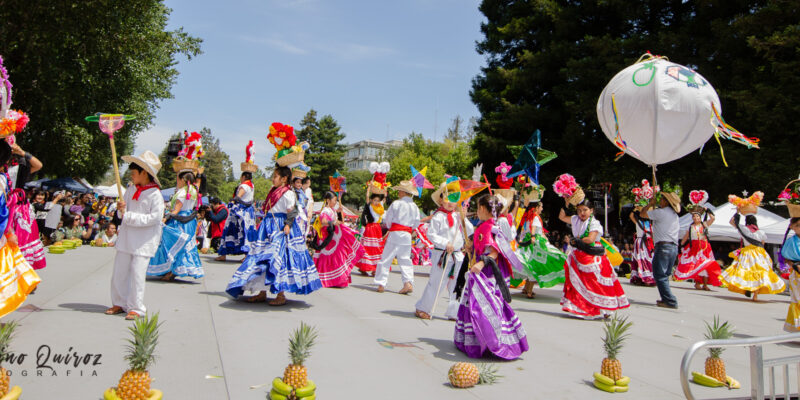 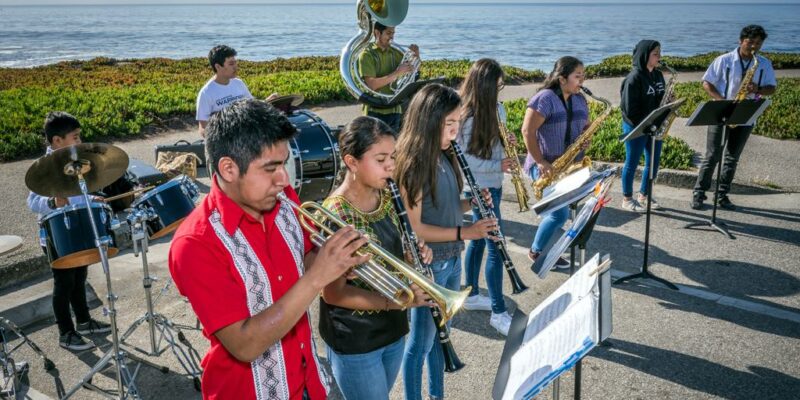 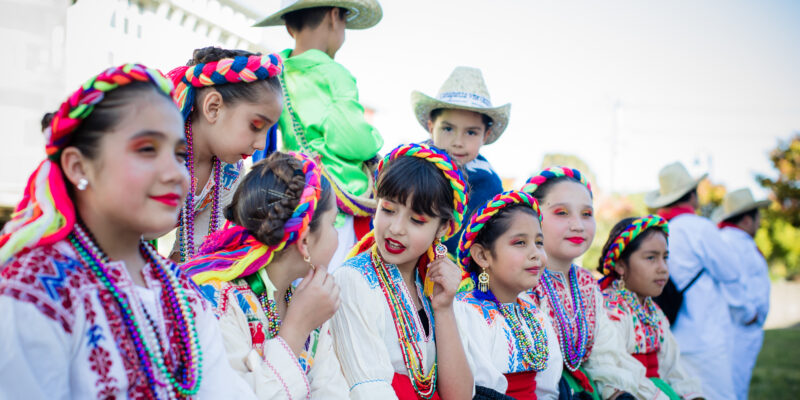 Senderos dancers at Ebb and Flow Festival at Tannery. Photo by Kyle Wiltshire, 2019. 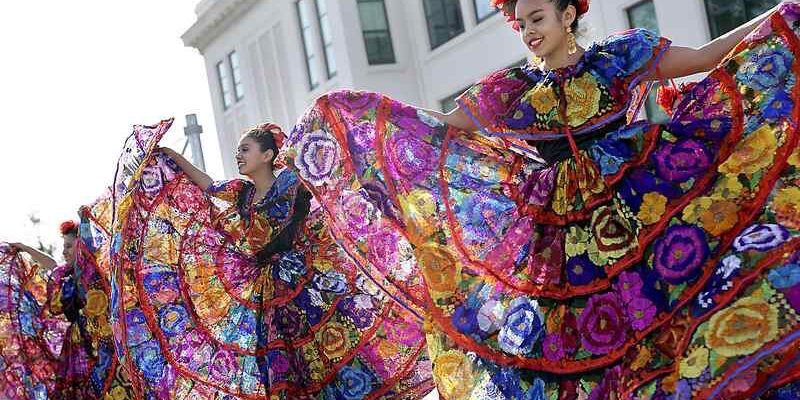