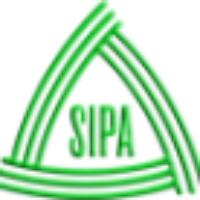 In 2013 and 2011, SIPA received a grant from ACTA’s Living Cultures Grants Program to support the teaching of the angklung, or Southeast Asian bamboo idiophone which is played in interlocking patterns and demands full ensemble cooperation.  While originally from Indonesia, it is now prevalent in the Philippines.  As part of SIPA’s afterschool youth program, the ensemble known as Himig Kawayan (Sound of Bamboo) SIPA Youth Angklung Orchestra Ensemble is primarily made up of youth from elementary, middle, and high school students.  They perform at civic events, festivals and at SIPA-produced events.  This is the only anklung ensemble in the Western United States.  Through the learning of the instrument, students gained understanding of basic geography of the Philippines, learned to identify major lowland cultural ethnic groups and languages, and could understand more fully the concept of cultural transmission between peoples in reference to angklung music. 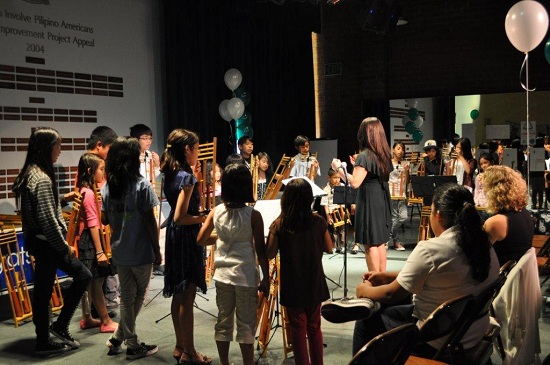 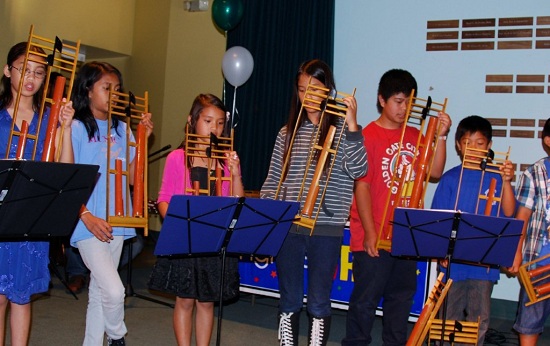