School of the Getdown

School of the Getdown was founded in 1998 by veteran blues vocalist Faye Carol. Already an internationally renowned performer, Carol founded the organization to celebrate and promote traditional forms of African-American music and to share these traditions with diverse communities through education and performance. An adult workshop series was launched in 1998, and an afterschool music program for youth at Berkeley’s Black Repertory Theatre was founded in 2000. The organization conducts workshops, masterclasses, and lecture-performances in schools, prisons, and summer camps worldwide.

A highlight reel of School of The Getdown’s programming.

With support from ACTA’s Living Cultures Grant Program in 2022, School of The Getdown will organize “Oakland Black Music Festival: A Cultural Mosaic,” to be held in June 2023. The festival will feature a multigenerational, cross-genre array of Black Oakland musical acts and celebrate traditional Black art forms (blues, gospel, R&B, country, hip-hop, and jazz).

In 2021, School of the Getdown received funding from ACTA’s Living Cultures Grant Program to support production of the East Bay Blues Festival. Held on Juneteenth 2021, the six-hour, free  festival will feature a diverse array of talent, from young and emerging to vetertan artists, performing live from KPFA-FM studios in Berkeley. A video livestream will be available on Facebook and YouTube. The event will showcase authentic blues performances and radio programming celebrating local blues history. 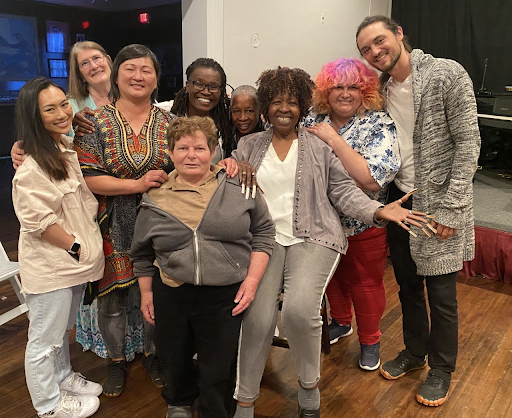 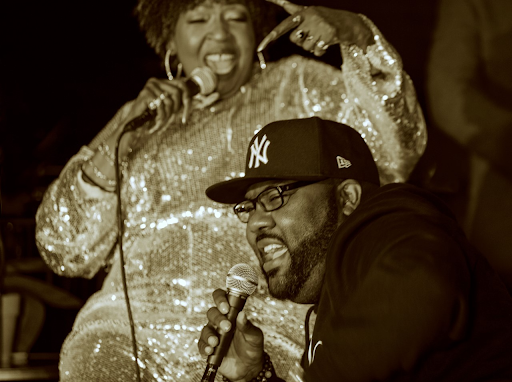 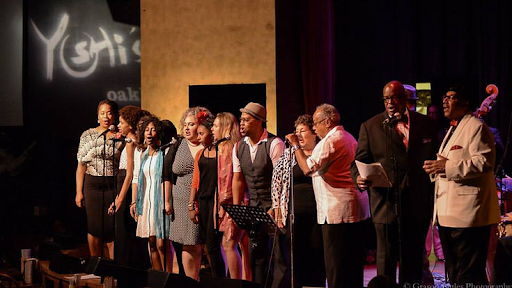 School of The Getdown students performing at Yoshi's Oakland 2014. Photo courtesy of the organization. 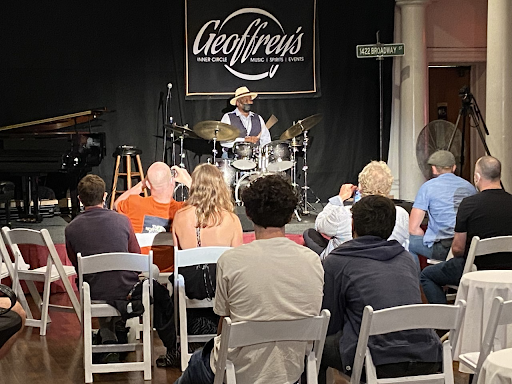