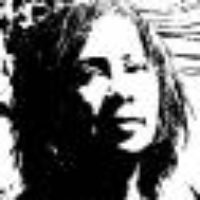 Memory, family stories, cultural change, and a world filled with color serve as inspiration for San Francisco Bay Area quilter Marion Coleman.  For over thirty years, Marion worked in youth and family services and now she combines this experience with her art to create work that explores memory, social change, and community. Her work has been exhibited nationally and internationally. Marion was awarded the National Endowment for the Arts’ National Heritage Fellowship, the nation’s highest honor for folk and traditional artists, in 2018 for her contributions to the art of quiltmaking.

Marion learned to quilt by emulating the quilts of her great aunts Corine Miller and Mary Porter and the narrative quilts of Nora Ezell.  Growing up in Texas, she learned to sew from her grandmother, Carie Porter, who taught her to make clothes.  Marion began to quilt in the 1980’s, and her work has since been exhibited in the United States and internationally.  She has completed public art commissions and received artist residencies throughout the Bay Area and beyond.  She has served on the board of the African American Quilt Guild of Oakland, the African Advisory Council of the Oakland Museum, and the board of the Textile Arts Council of the deYoung Museum.  She is about helping others learn about quilting and is an active teacher.

In 2015, Marion served as a Master Artist in ACTA’s Apprenticeship Program, working with apprentice Ora Clay to increase and develop her skills in improvisational and narrative quilting, which are the foundations of African American quilt-making.

In 2010, Marion received support from ACTA’s Traditional Arts Development Program to attend Unpacking Collections: The Legacy of Cuesta Benberry, a symposium on researching and using quilt history collections held at Michigan State Univerity Museum.  The symposium presented a unique opportunity for Marion to interact with historians, scholars, authors, and quilters who share in her interest in quilts made by African Americans.

Marion and her participation in San Francisco’s Museum of the African Diaspora’s Textual Rhythms exhibit are highlighted in the following feature from KQED TV. 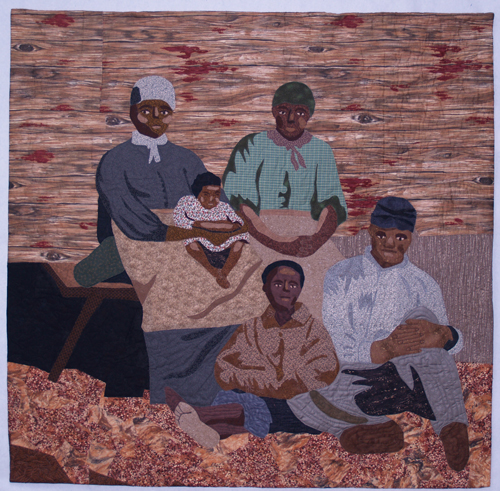 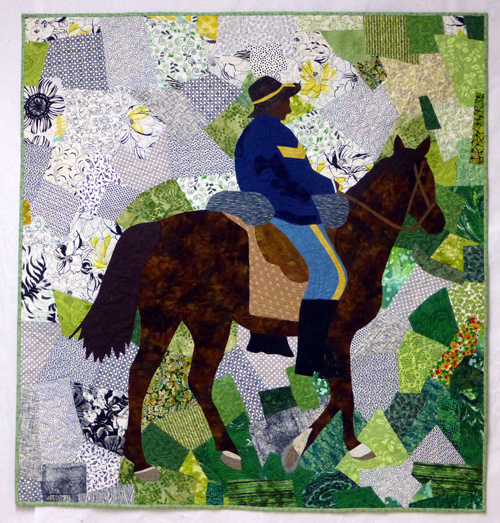 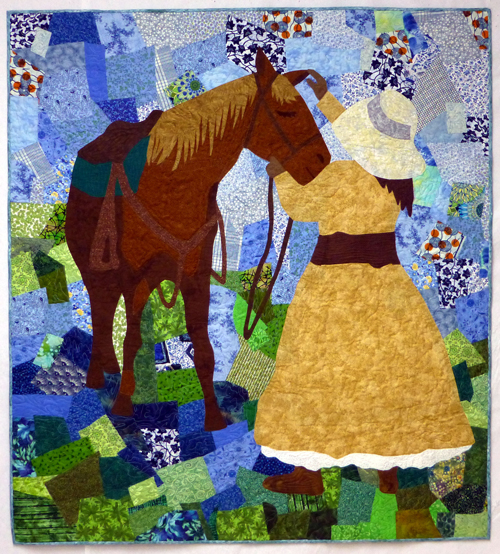 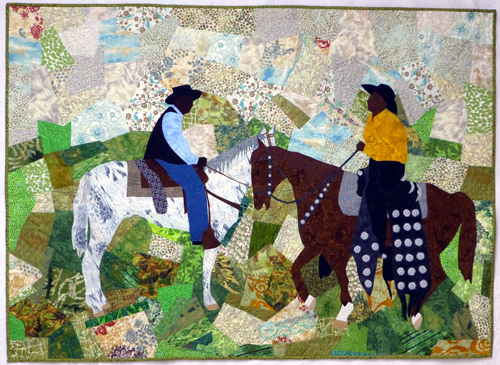 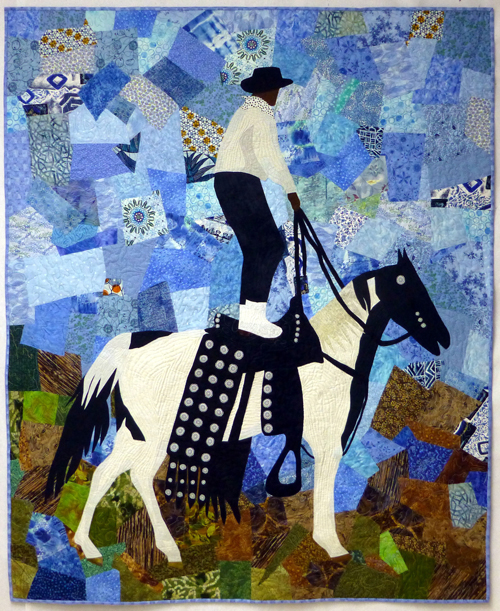 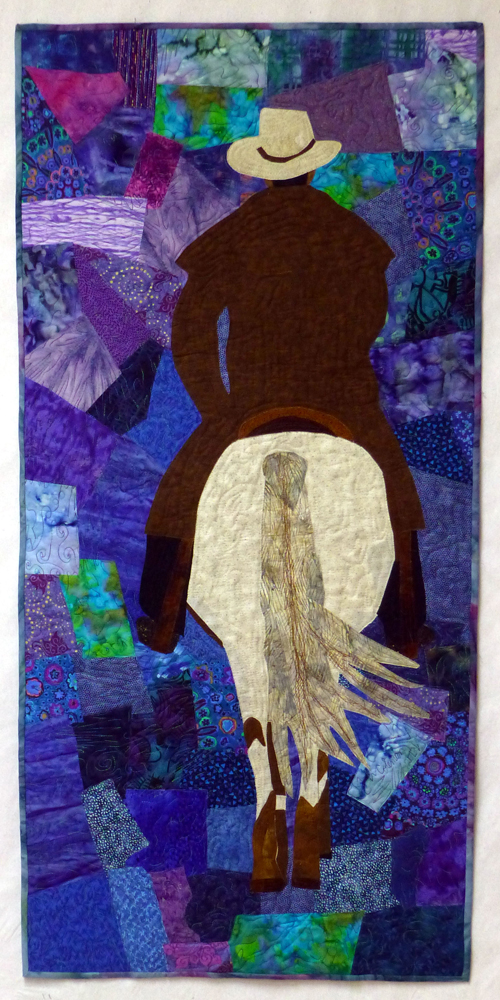 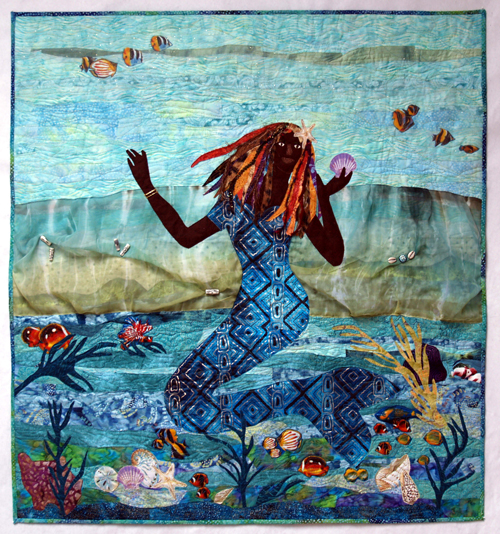 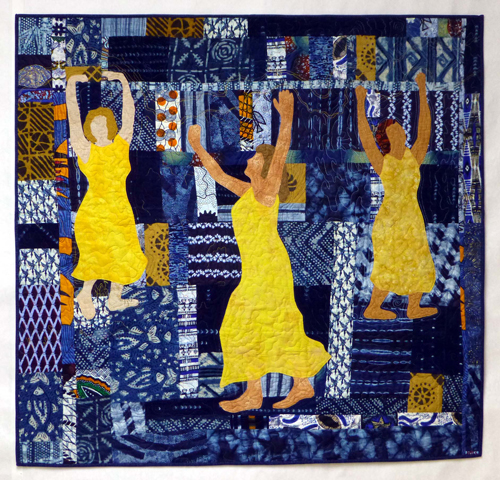