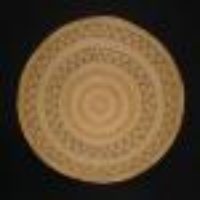 The Kawaiisu Language & Cultural Center works to revitalize Kawaiisu language and culture.  The Kawaiisu – a small band of about 200 people indigenous to the remote and rural Tehachapi and Paiute Mountain areas of Kern County – have just five living, fluent speakers of their language, aged 60-95.  Since 2002, the Kawaiisu Langugae & Cultural Center has been teaching and documenting their language and culture using digital technology since 2002.

In 2009, as a participant in ACTA’s Traditional Arts Development Program, Kawaiisu Language & Cultural Center worked with consultant Laura Grant to launch a new website, creating a place for language learners to find DVDs and CDs, connect with other language learners, and keep updated on all tribal activities.

In 2009, the Kawaiisu Language & Cultural Center received a grant from ACTA’s Living Cultures Grants Program to support a series of workshops resulting in the documentation of the work of two culture bearers and their apprentices.  The multimedia documentation will serve to perpetuate the language and culture which have been orally transmitted through the generations.  The project, Voices in Your Pocket, will be delivered on iPods in an effort to revitalize and preserve cultural practices and engage younger members of the tribe to learn traditional knowledge.

In 2008, the Kawaiisu Language & Cultural Center received a grant from ACTA’s Living Cultures Grants Program to support three immersion-style language learning sessions with Kawaiisu elder Luther Girado.  As one of the remaining native Kawaiisu speakers, Mr. Girado was documented talking about plants used for food and medicine, the Kawaiisu creation story, and the construction of a traditional summerhouse.  The results were shared in a workshop at the Advocates for Indigenous California Language Survival’s Language is Life conference, which brought together over 200 Native Californians for a long weekend to share language acquisition techniques and methodology.

A 2017 Living Cultures award will support workshops and classes as part of the “Go Native” annual event in Tehachapi, bringing together Native California artists and culture-bearers to learn from one another and to engage with the public. 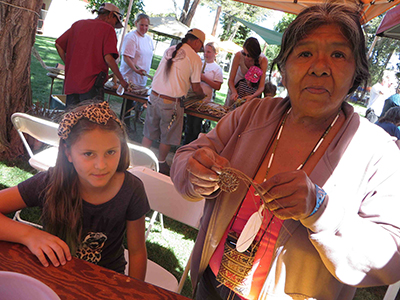 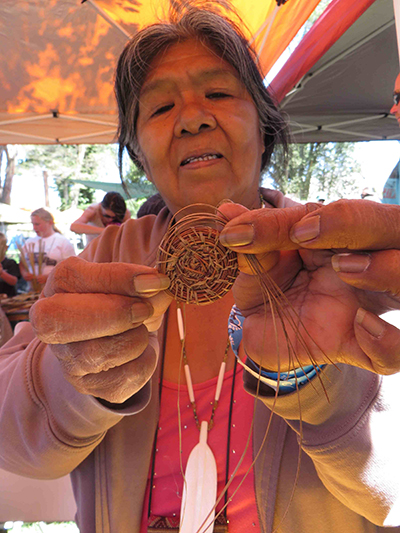 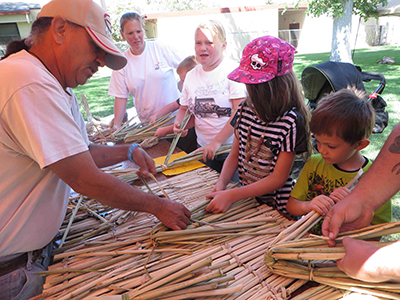 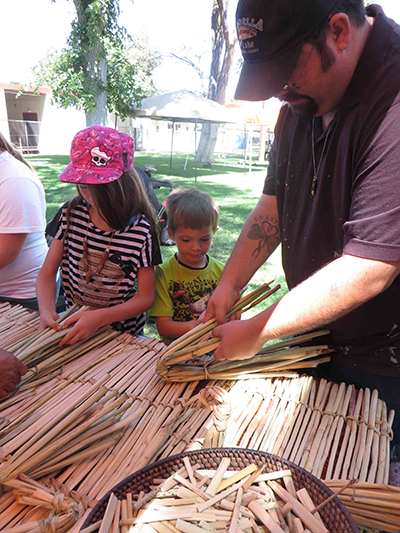 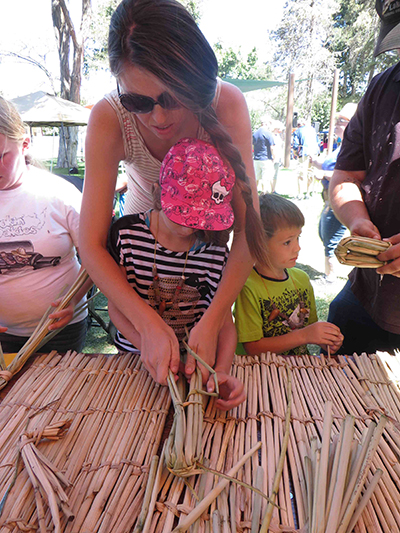