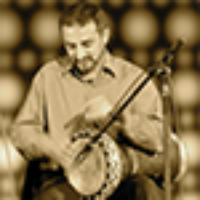 The derbekki is a hand drum that is played throughout the Middle East. Its name and use varies from region to region, each place contributing to the overall repertoire of traditional Middle Eastern percussion. The derbekki is utilized in classical, folk, and popular styles, and accompanies instrumental music, as well as singing and Arabic dance. Other regional names include doumbek, tabla and darbuka.

Faisal Ghazi Zedan who is based in El Cerrito in Contra Costa County, was first introduced to the derbekki instrument at a cousin’s wedding in Oum D’baib in southern Syria, at the age of 15. Intrigued, he asked a distant relative, who was the only one in his village that played the instrument, to teach him. Learning basics, he dedicated himself to the drumming. Upon arriving to the United States in 1991 he associated, himself to a variety of musicians Arab and non-Arab in the field of Arabic/Middle Eastern music. Zedan spent much time woodshedding recordings and videos that informed much of his learning. Over the years he learned from and played with many amazing drummers who are influential to his playing, including Haitham Ballat, Said El Artist, Adel Shaseldine and Nigm Babil.

The 2021 Apprenticeship between Faisal and his apprentice Nicole Hoffschneider, who is based in Oakland, in Alameda County, will focus on the frame drum, and may touch on other Arabic percussion instruments like the derbekki. This includes Arabic rhythms, as well as North African/Central Asian/Balkan rhythms, and the feeling/essence of how these rhythms are played and when they are used. The pair will also cover the traditions of playing this instrument with classical Arabic singing (Faisal will be singing while Nicole learns how to accompany him on frame drum). Faisal is excited at the potential for Nicole to eventually be able to accompany him as he performs classical Arabic singing in future performances and concerts. Watch a video of them in practice here.

As a mentor artist in ACTA’s Apprenticeship Program in 2017, Faisal Zedan will mentor Sarah Resenkrantz in furthering her knowledge of the derbekki and Middle Eastern music. They focus on sharing three rhythm families: Wahda Kabira, Maqsoum, and Gurgna, by learning three central compositions: “Zikrayati,” “El hilwa de amet te’gin,” and “Ya nab’aterrayhan.” 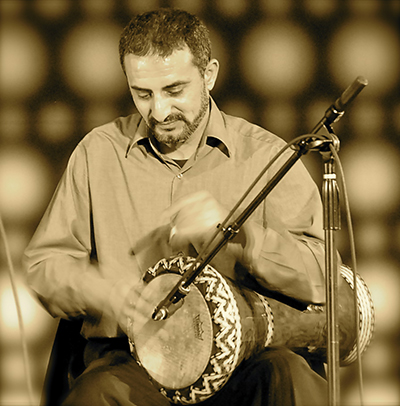 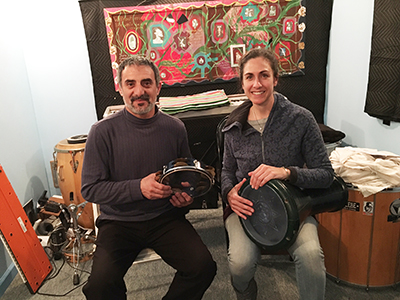 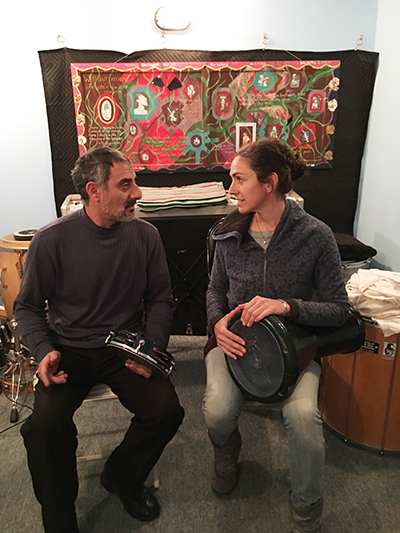 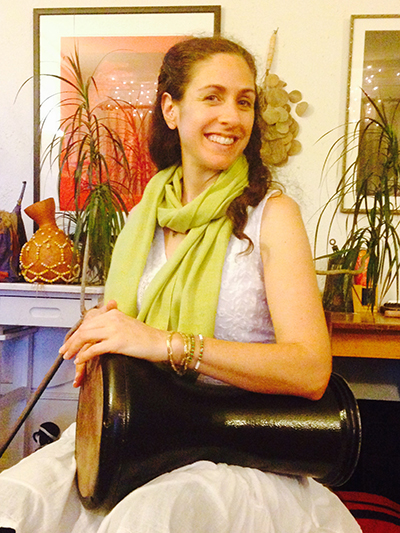