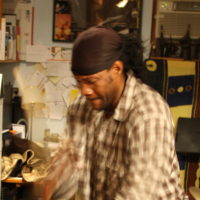 Daniel Brevil was born into a drumming family.  His father, Joseph Brevil, a respected community activist, houngan (Vodou priest), and accomplished drummer, was Daniel’s first teacher and source of knowledge, wisdom, and inspiration.  As a young boy, Daniel would accompany  his father to the all-night ceremonies in the Vodou temples of Port-au-Prince, Haiti, where he was in much demand.

As a student, Daniel deepened his knowledge of Vodou, the religion of the Haitian people, and its drumming, dancing, and singing, as he attended Ecole Nationale des Arts, Haiti’s premiere school of the arts.  He is the former Artistic Director of Artcho/Ayikodans Company and Tamboula, two of Haiti’s premiere folkloric dance troupes.  He is the Musical Director of Rara Tou Limen Haitian Dance Company.  Over the past 25 years, Daniel has worked to foster an understanding of Haiti, its traditions, and its distinct cultural expressions. As of 2014, Daniel is also the Ensemble Director of Haitian Drumming at Mills College in Oakland, CA.

Daniel was a master artist with apprentice Kendrick Freeman.  Their apprenticeship focused on deepening the apprentice’s knowledge of approximately twenty rhythms of the Port-au-Prince regional repertoire.

Daniel is working with apprentice Ajayi Jackson in developing the skills needed to perform as a soloist as well as lead an ensemble of musicians in the traditional music of Haitian Vodou. This study includes learning and memorizing the parts for all of the instruments in the ensemble as well as a comprehensive knowledge of the musical language with which the lead musician utilizes to communicate directions to the musicians and dancers as when to start, stop, and alter what is being performed. The pair will also study the vast body of songs and dance associated with each rhythm. 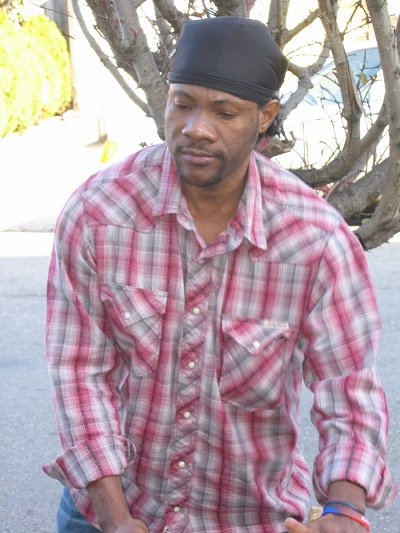 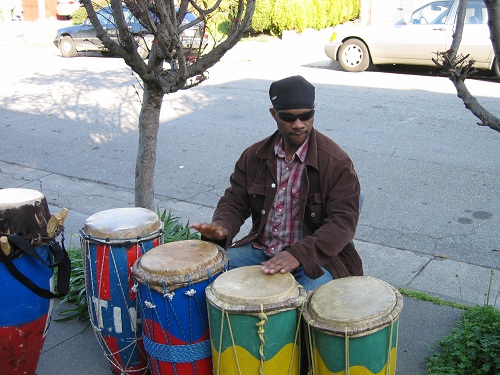 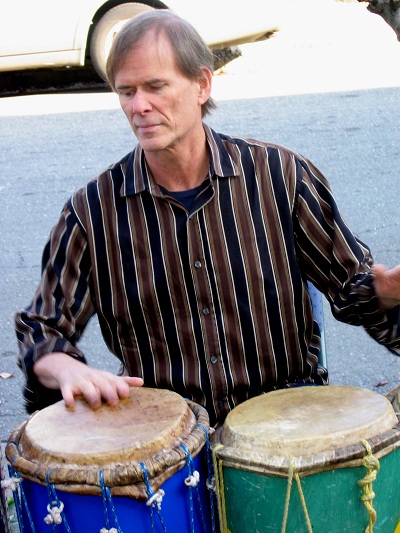 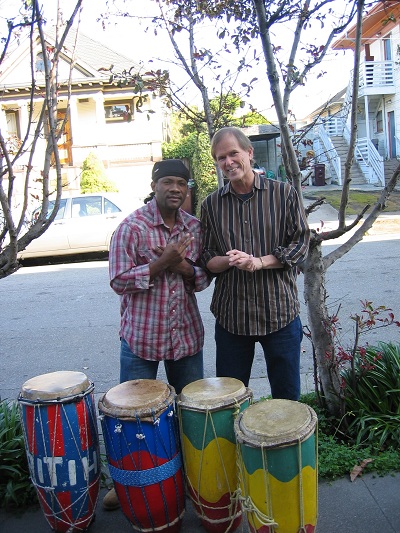 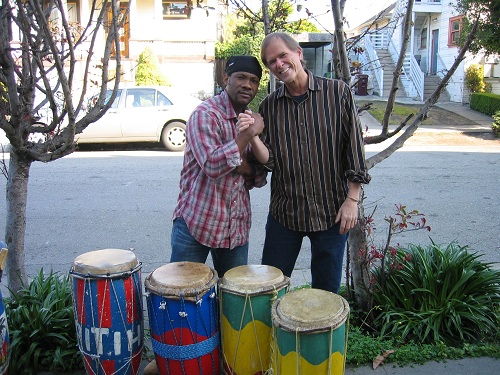 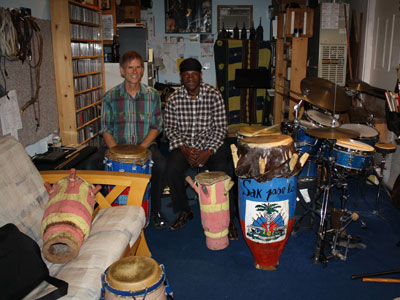 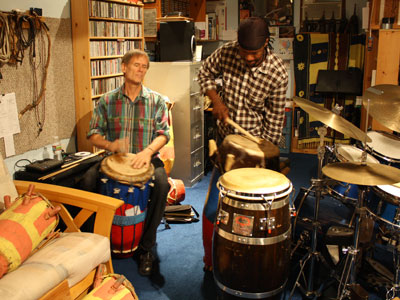 Kendrick (left) playing a petwo drum and Daniel playing the manman of the rada drum family. 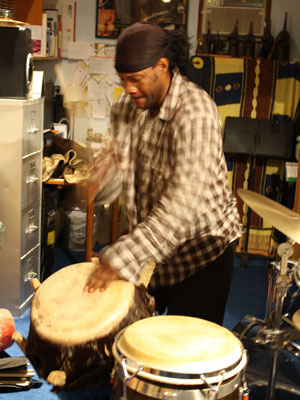 Daniel playing the manman of the rada drum family. 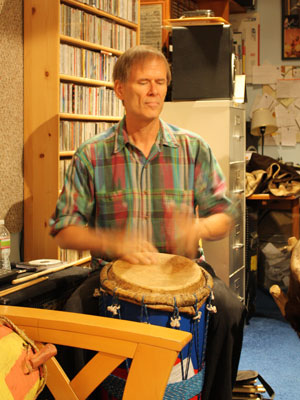 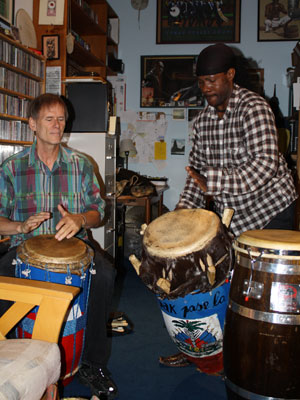