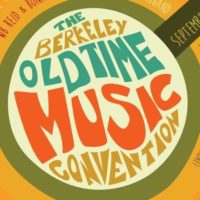 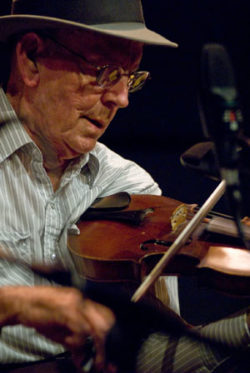 The first stringband contest was held in Provo Park in 1968.  The contest was put on by a loose-knit group of volunteers, musicians organizing a good time for themselves, other musicians and the public.  Annual events were held through 1970; the Convention was resumed in its current fesitval form in 2004 and been held annually since.

BOTMC received ACTA funding to support “Fiddle Convention Legends: A Cultural Exchange.” Funding helps cover artist fees and related costs for tradition-bearers from Virginia and North Carolina who exemplify the highest standards of Southern old-time music as it is practiced at fiddle conventions: 2018 National Heritage Fellow Eddie Bond, and older generation fiddler Richard Bowman, with his cross-generational family band the Slate Mountain Ramblers. These musicians will perform in concert, conduct master classes, play for a dance, take part in a panel discussion, and participate in informal music-making sessions at the BOTMC in September 2020. 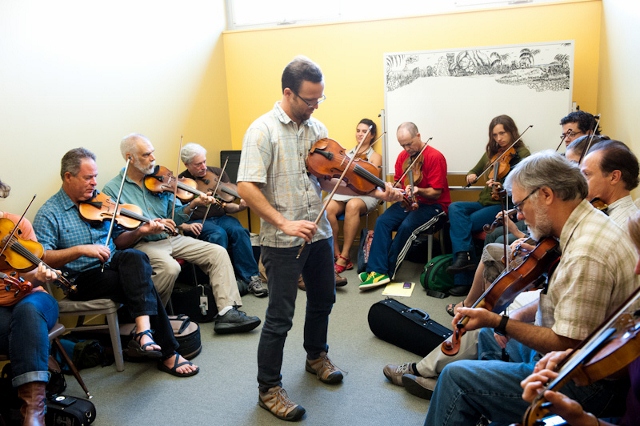 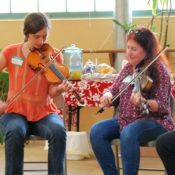 The Gift of Music

From the ACTA family to yours, we are pleased to present you with two pieces of American old time music. These pieces of music come to you from the Berkeley Old Time Music Convention (BOTMC), one of 40 organizations supported by ACTA’s 2019 Living Cultures Grants Program.
December 21, 2019 ACTA Story
View All Articles