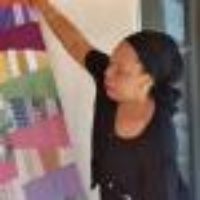 African American quilting, which is often distinguishable by the use of bold colors, asymmetric designs, and appliqué, among other things, has a history from slavery times

Allyson Allen, who first learned to sew as a child from her mother and an older sister, has taught quilting in many settings including women’s shelters, public and private schools, and in as many as three different prison institutions for the California Youth Authority.  Allyson has continued the family tradition by teaching her nieces, Krysta and Madison Wright, to quilt while imparting important lessons in family and African American history.

Allyson has worked with both Krysta and Madison in ACTA’s Apprenticeship Program — with Krysta in 2002, 2006, and 2016, and Madison in 2009 — focusing on both basic and advanced quiliting skills as well as doll-making.

In 2003, Allyson also participated in ACTA’s Traditional Arts Development Program, attending several conferences and workshops – such as the Road to California Quilters’ Conference, the 22nd Annual San Diego Quilt Show, and the Pacific International Quilt Festival – which allowed her to take workshops in fabric dying and painting, machine quilting, and fabric manipulation from other African American quilters.

The following video features Allyson Allen discussing her quiltmaking and displaying some of her quilts on Socal Channel 101. 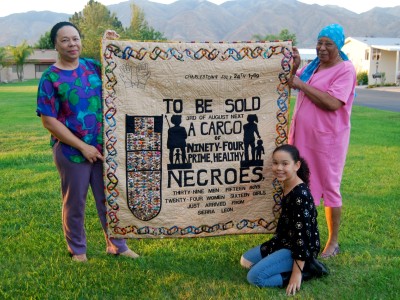 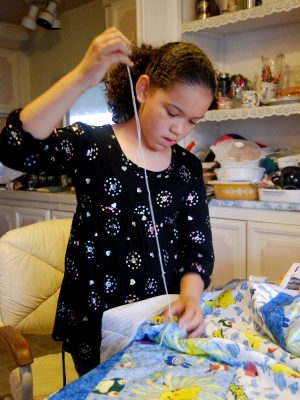 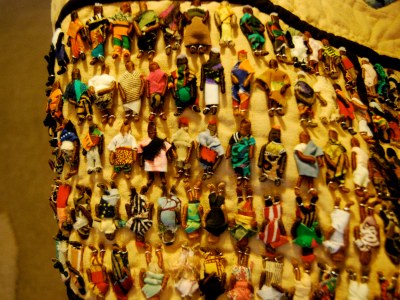 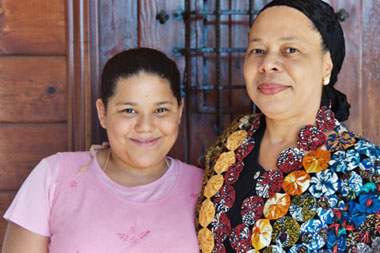 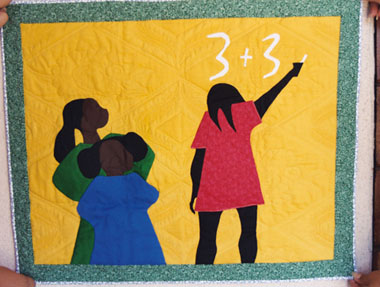 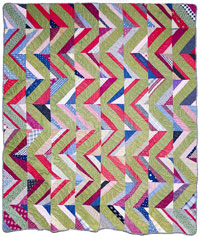 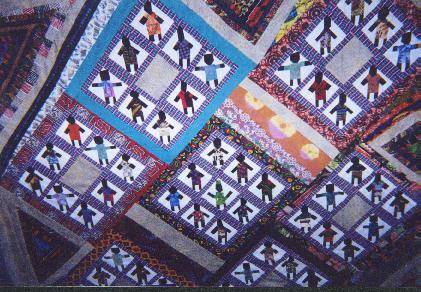 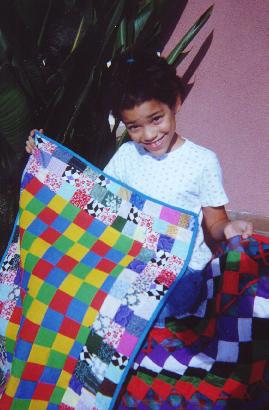 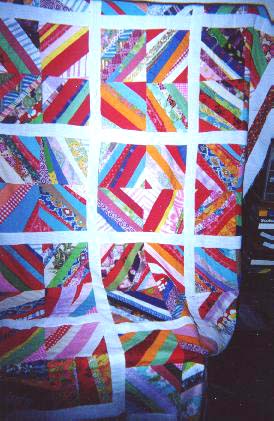