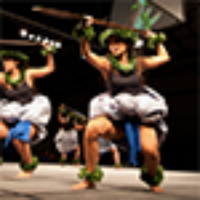 The Academy of Hawaiian Arts (AHA) is a nonprofit organization and performing arts school in Oakland, California.  A hula halau (dance school) led by the vision of its Kumu Hula (teacher of hula) and founder Mark Keali’i Ho’omalu, AHA offers hula classes for dancers of all ages.  AHA also offers classes in Hawaiian music (‘ukulele and singing) and workshops in Hawaiian crafts.

In 2015, a grant from ACTA’s Living Cultures Grants Program will support AHA’s ‘Ūniki ‘Olapa, a traditional ceremonial practice which recognizes dancers as having developed the skills necessary to transition from a student to an expert with mastery of hula.  The ‘Ūniki ceremony acknowledges the commitment of those advanced AHA students who have devoted years in training for performances and competitions and have become proficient in the lore surrounding the songs associated with the dances they have learned, have become skilled assistant teachers during classes and rehearsals, and have accepted the responsibility for being active culture bearers and cultural ambassadors.

In 2012, AHA received a grant from ACTA’s Living Cultures Grants Program to support the construction of a traditional ceremonial kihei, or garment, from bark by master cloth maker Wendeanne Ke’aka Stitt for the occasion of Kumu Hula Mark Ho’omalu’s participation in the 50th anniversary of the Merrie Monarch Hula Festival in Hilo, Hawaii, in 2013.  Through a series of four workshops, the students of the Academy will follow the steps in the progress of the making of the kapa cloth which will become the kihei.   Kumu Hula Kaui Peralto, a highly respected cultural bearer, will serve as advisor to the project which will include history, language, genealogy, research, storytelling, and basic protocols that relate to the preparation, use, and care of kapa cloth. 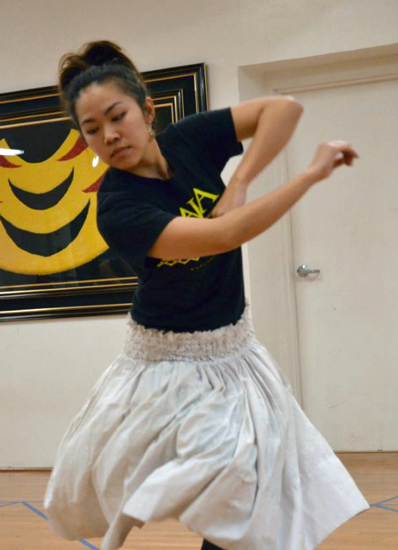