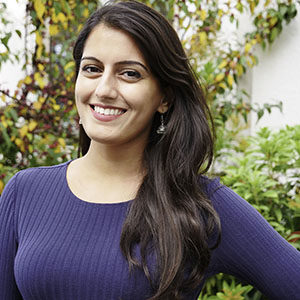 Earlier this month, the Alliance for California Traditional Arts was recognized at the annual Tucson Meet Yourself Folklife Festival organized by the Southwest Folklife Alliance in Tucson, Arizona. Founded in 1974 by folklorist Jim Griffith and his wife, Loma Griffith, Tucson Meet Yourself is an annual celebration of the living traditional arts of Southern Arizona’s and Northern Mexico’s diverse ethnic and folk communities. Each October, the three-day event features hundreds of artisans, home cooks, dancers, musicians and special exhibits that celebrate and honor beauty in all its diverse, informal, and everyday forms.

This year, in recognition of the overlaps and commonalities between the cultural communities of California and Arizona, the Southwest Folklife Alliance featured ACTA and artists from California at the event. We consider the Southwest Folklife Alliance a sister organization to ACTA—we both share a vision for cultural and racial equity in the region and we believe celebrating and supporting traditional arts and folklife is one way to create a society that respects plurality. In fact, ACTA’s founding Executive Director, Amy Kitchener, studied at the University of Arizona from 1985 to 1987 and volunteered at the Tucson Meet Yourself festival. After earning her Master’s degree at UCLA, Kitchener returned to Tucson in 1990 to conduct research at the festival, which resulted in the paper “Boiling Down the Traditions: The Reflexive Dimensions of Food at TMY” now archived at the University of Arizona Libraries Special Collections. In that paper almost thirty years ago, Kitchener recognized the value of the festival, writing “In planning a festival that would function to create community…the organizers were wise to realize the potential success of food working as a cultural mediator.”

We want to thank the Southwest Folklife Alliance for recognizing the cultural and historical bridges between our states, and for creating opportunities for artists and community members to celebrate the everyday expressions of culture that define our lives. We look forward to next year’s festival!

Two of the artists featured at the Tucson Meet Yourself festival were altaristas Ofelia Esparza and her daughter Rosanna Esparza Ahrens, who are currently ACTA Artist Fellows with the Building Healthy Communities initiative in Boyle Heights, CA. Together, Ofelia and Rosanna traveled to Tucson to build a community altar of remembrance at the festival. Though Ofelia and Rosanna built the altar’s structure, it truly came together as an act of co-creation with participation from hundreds of festival-goers and community members who were invited to add photographs and mementos to the altar in honor of their loved ones who have passed on.

Inspired by the acts of remembrance that swept our state in the last few days for Día de los Muertos, we share this this Q & A from BorderLore in which Ofelia and Rosanna tell Kimi Eisele of the Southwest Folklife Alliance about the roots and purpose of the commemorative practice of altar-making.

What is an altar and what does it offer?

In Spanish the word for altar is ofrenda, which means offering. Altars are created as a way to honor family members and celebrate their life, to remember who they were and to keep them in the memory of the new generation. The altar is a bridge between the living and the dead, and between generations and cultures. I make altars for people that have made an impact in my life or in the lives of others. When I create an altar I am more interested in how the person being honored was loved than how they died. Were they a mother, a sister, a brother, a daughter, a cousin, a dear friend, a comadre? That is the crux of the honoring, that they meant something special to someone or to a community.

I am carrying on the tradition I learned from my mother. The altar in our home was a connection to my great grandmother, Mama Pola. I never met her but my mother’s gift of telling stories of Mama Pola brought her to life in such an intimate way—I feel her near me. My mother kept a very humble altar on a shelf with all the photographs of our family. During Día de los Muertos, she would dress it up with votive candles and flowers from our garden.

When I was a child, my mother and my aunt prepared lunch and gathered flowers, and we walked to the neighborhood cemetery with my sisters and cousins. We played, making sure never to step on the headstones. My mother would clean off the headstone of the paisanos (fellow country folks) buried there, as we did not yet have an immediate relative buried there yet. When the food was set up, she called all us kids to come over to say a prayer and have some food. This was the ofrenda. People told stories about this paisano and spoke about connection they had to my mother’s hometown and what they did. Eventually, the stories unfolded about our family and loved ones back home who had passed on. This oral tradition is what has remained in my life with my children and grandchildren. They in turn will carry this forward. 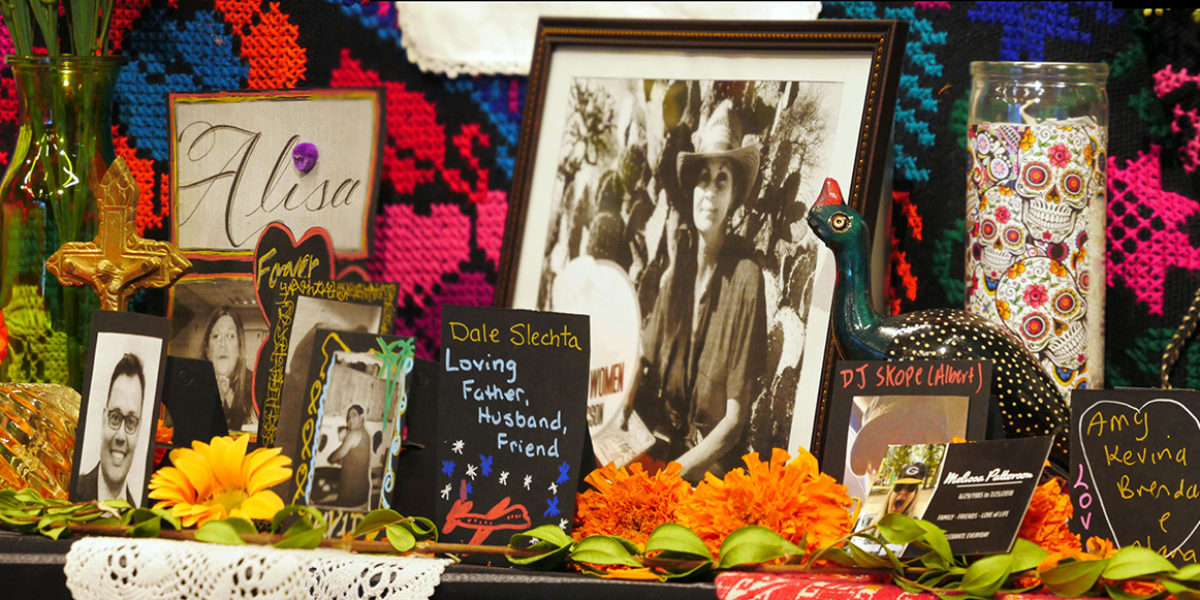 A mix of photos, ornaments, and other mementos remembering loved ones who have passed.
All photos courtesy of the Southwest Folklife Alliance.
Click to read the full article on BorderLore.
ACTA News Multi-genre Intercultural 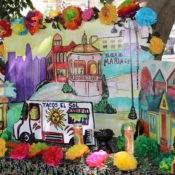 For Mexican Catholics, altares, or home altars, are installations consisting of artifacts, mementos, photographs, prefabricated objects, flowers, santos (saints), and candles to create a sacred place either within a home or on public display for special feast days of the church.  Ofelia Esparza, who has lived in East Los Angeles…
June 19, 2019 Artist
View All Profiles