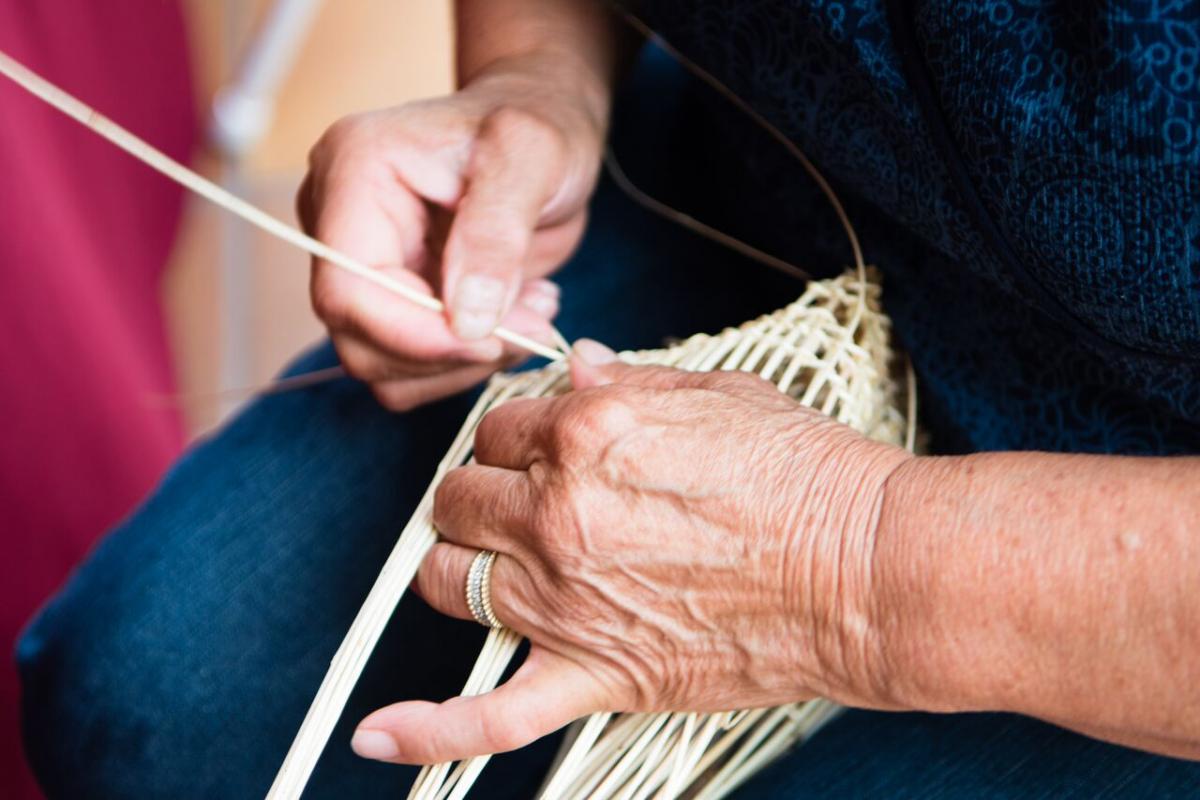 For over a quarter of a century, the California Indian Basketweavers’ Association (CIBA) has worked diligently to increase the number of active California Indian basket weavers and to increase awareness of California basketry and Native California cultural traditions among both Native and non-Native audiences. CIBA was created out of a deep concern shared by a small group of weavers who feared that traditional basketry knowledge was rapidly disappearing and that soon living master weavers would cease to exist. Today CIBA has grown its membership to nearly 1,000 members from across the state of California and every member of CIBA’s current 8-member Board are members of California Tribes, many of which work directly with their respective tribal communities.

As a descendant of the Cahuilla, the Luiseno, Pauite, and Assiniboine people, I am proud to count myself as part of CIBA. I began working with CIBA nearly six years ago when I accompanied a close friend, Carrie Garcia to a CIBA Board meeting at Pepperwood Preserve in Santa Rosa, California. At that time, I had just begun to weave Cahuilla “coil-style” baskets and was inspired by the work Carrie was doing in her community on the Soboba reservation to bring back the tradition of basketweaving. By the end of that first day, I joined as a board member, serving as the board’s Secretary for two years. In early 2016, I was honored to be asked to begin working with CIBA as a consultant to secure additional grant funding for this “small but mighty” organization. 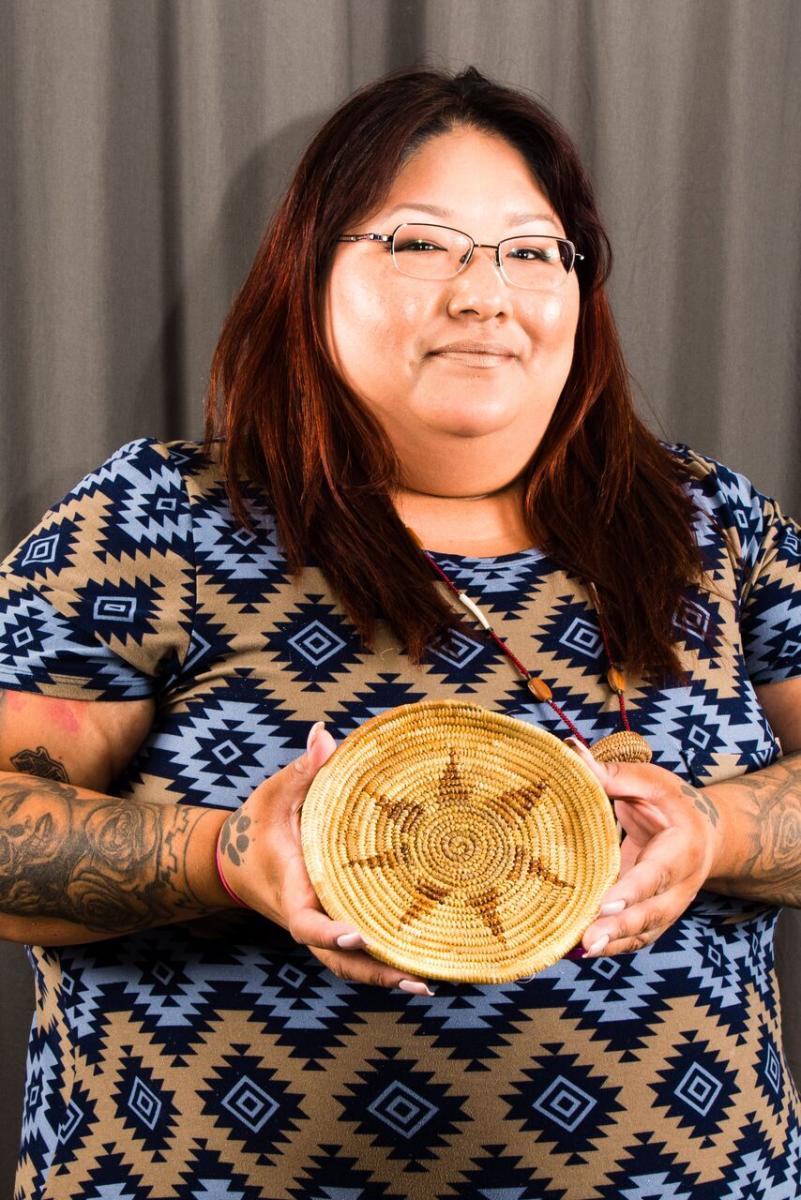 Each year CIBA members such as myself look forward to our capstone event, the Annual Basketweavers’ Gathering. This amazing three-day event brings hundreds of basketweavers together for a weekend of weaving and reconnecting with friends and family. A chance for humble bragging rights is provided to weavers who display their finished basketry projects in the Gathering’s Basketweavers’ Showcase. This year’s 27th Annual Gathering was held June 23 – 25, 2017 at Autry Museum of the American West in Los Angeles. This beautiful site and important partnership is the result of support and coordination of one of our new CIBA Board Member, Diana Terrazas (Pauite) who works as the Community Outreach Manager for the Autry.

This year I had the joy of greeting our CIBA members as they registered on one of the Gathering’s twelve hands-on basketweaving workshop, viewed one of the sixteen live weaving demonstrations, including three CIBA Youth Ambassador demonstrators, or headed towards one of the three panel discussions held. Basketweaving is, at its core, an intergenerational activity and for me one of the benefits of being involved with CIBA is watching families with children return each year and getting to see the leaps and bounds they have taken in their weaving skill set; to watch cultural continuity as a living breathing thing. 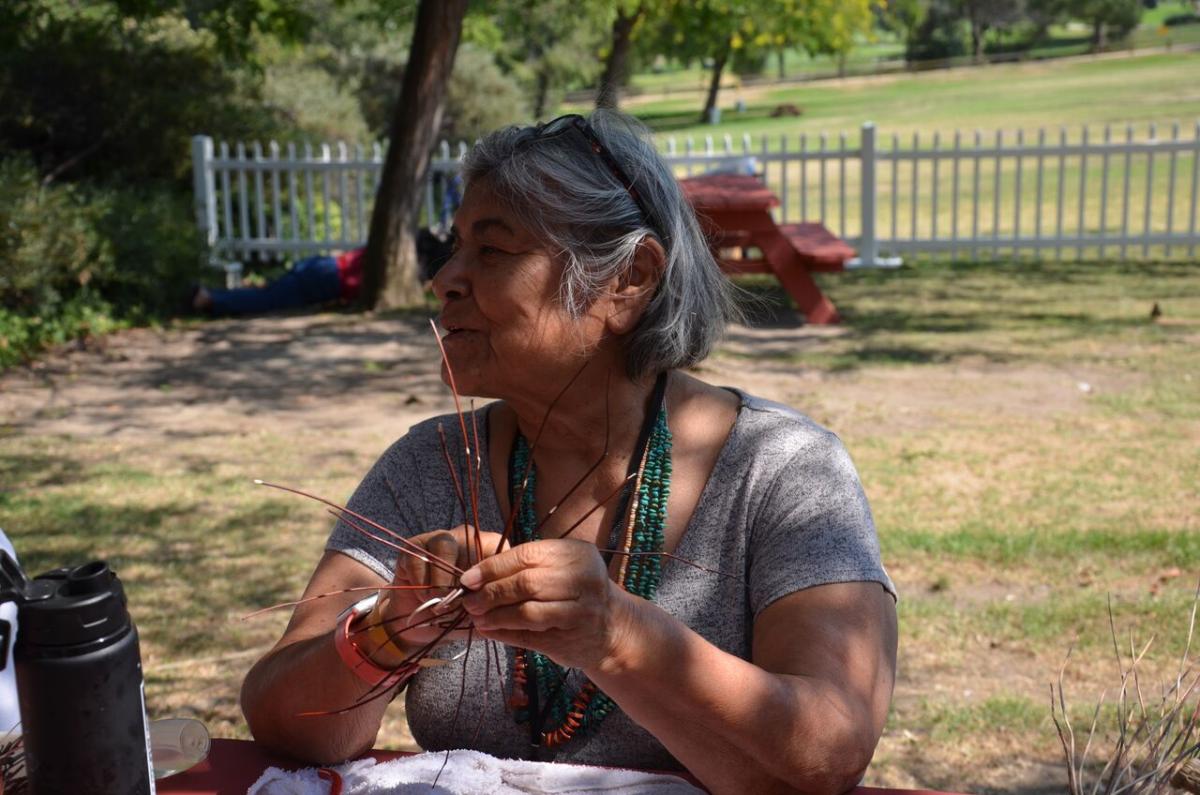 CIBA was honored to receive funding through ACTA’s Living Cultures grant to support the K.N.O.T (Knowledge to Nurture Our Traditions) program, facilitating twelve basketweaving workshops including three youth teacher-led workshops. It was especially uplifting to see our youth teachers as they spoke with pride about what weaving meant to them and to see their patience as they worked with children younger than themselves. Examples of other workshops supported at this Gathering included workshops on coiled juncus baskets, miniature burden baskets, and willow acorn storage baskets. 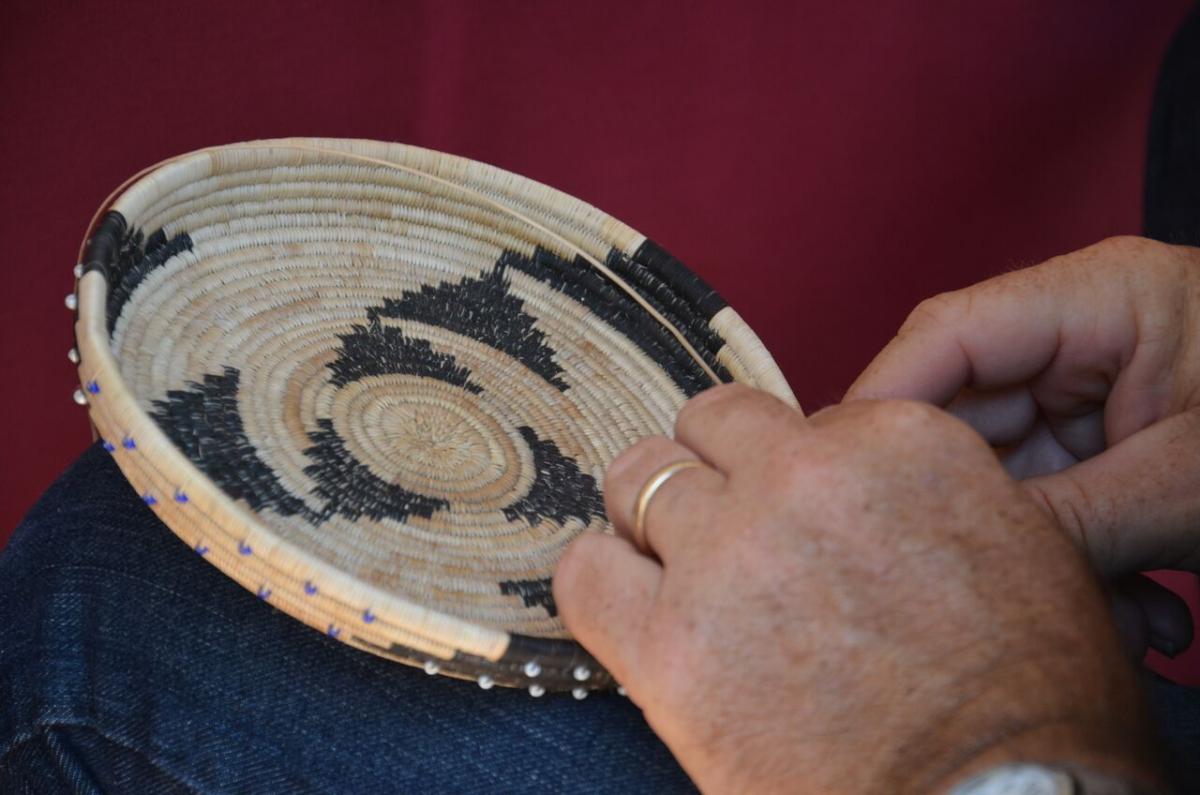 The CIBA Board would like to offer deep thanks to ACTA for their support of our organization; This year’s funding helped us immensely in supporting our new youth initiative and helping our organization fulfill the dreams and wishes of our elders before us. 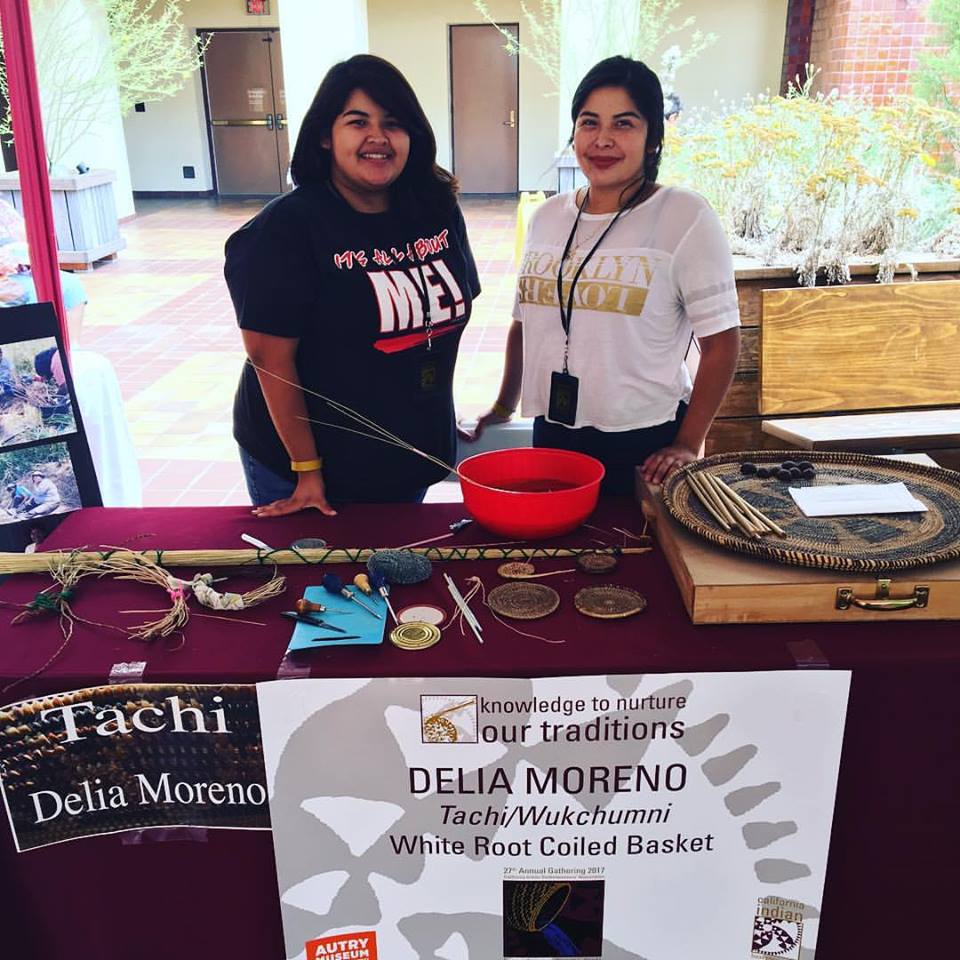 For more information on CIBA, our work, or to support future CIBA programs through becoming a CIBA member, please feel free to reach out to me at rtortes@ciba.org or by phone at 530-668-1332.