Reimagining the Public Safety and Wellbeing of California Artists and Communities

In light of this year’s movements responding to over-policing and the global conversation on how we can dismantle white supremacy in all our institutions, the Alliance for California Traditional Arts calls on our supporters and constituents to support campaigns that reallocate funding to basic human needs like healthcare, arts and culture, housing, and alternatives to policing.

The Alliance for California Traditional Arts (ACTA) connects artists, communities, and funders to information, to resources, and to each other through grants and contracts, convenings, research, and technical assistance.  ACTA also provides advocacy through local and national field-building.  Recognized for its culturally competent leadership, intellectual capital, and excellence in program administration, ACTA is the California Arts Council’s official partner in serving the state’s folk and traditional arts field.

As an organization we have made a commitment to progressing social change at the community level and to understanding how systemic racism is embedded in structural issues like over-policing and lack of investment in human-centered services. These social determinants of health impact our ability to lead healthy lives where we live, work, and play. The practice of traditional arts and the lives of traditional artists are not bound only by policies that focus on funding for arts and cultures; rather these artists, practices, and communities are embedded within social and political systems that the Alliance for California Traditional Arts is also engaged with. Our community of artists and practitioners are already leading social change in their communities towards critical grassroots and policy change in various cities across the state, and supporting these campaigns is an extension and affirmation of that work.

We invite you to learn more about the campaigns in your region!

Below are a handful of grassroots campaigns that aim to reimagine public safety across California communities by prioritizing residents’ voices in a participatory budgeting process that divests from over-policing communities and invests those resources into community-determined services.

People’s Budget LA is a coalition of community organizations convened by Black Lives Matter-LA  that have come together to engage Los Angeles residents on a community budgeting process that reimagines public safety, in opposition to the budget proposed by LA Mayor Eric Garcetti. After engaging thousands of people, People’s Budget LA has created a proposed budget and is calling for residents to pressure the LA City Council and Mayor Garcetti to revise the budget accordingly during weekly revision sessions throughout June 2020 and thereafter, as the budget continues to be adjusted due to the coronavirus pandemic and economic downturn. The priorities identified by People’s Budget LA are funding housing solutions, mental health, and public health services largely by reducing the proposed 54% for traditional policing.

Although the budget has not been adopted, a reduction of $150 million to the LAPD portion of the budget was accepted on July 1, 2020. People’s Budget LA is now focusing energies on stopping the outsized influence the LA Police Protective League has on city council and mayoral elections through sizable donations to elected officials.

Justice LA’s Care First Budget seeks to revise LA County’s 2020-2021 proposed budget which allocates 42% of taxpayer dollars to an unjust policing system, which includes the Sheriff’s Department, the Probation Department, and the District Attorney’s Office. The lion’s share of that budget – $3.4 billion – is going to the LA Sheriff’s Department, a department notorious for the murder of community members inside and outside of the jails. By contrast, services that promote community health and wellbeing receive $1.3 billion – only 15% of net county costs. Protecting LA County residents in this moment requires residents to address the three-pronged crisis of COVID-19, economic and racial inequality, and incarceration.

Black Lives Matter LBC, Long Beach Forward, and community allies have come together to release the Long Beach People’s Budget Proposal and bring equity and justice to the Long Beach City budget. The City’s budget is a moral document that reflects our city’s values and priorities. Adopting the People’s Budget is more than just a shift in the way the City has done business—it is a pathway to ending anti-Blackness and structural racism in the City, undoing historical disinvestment that has continued for generations, and moving us closer towards a Long Beach that is safe and healthy for all.

Healthy LA  is a network of more than 325 advocacy organizations, worker centers, labor unions, service providers, religious congregations, community groups, affordable housing developers, public interest lawyers, public health and safety organizations, and many more uniting to propose concrete solutions to the many hardships caused by the COVID-19 pandemic, especially as they relate to housing. They are in support of the People’s Budget LA and have outlined the housing specific needs that reallocating those funds could support, including permanent supportive housing, eviction defense, and social housing.

Students Deserve is a youth-led campaign to pressure the LAUSD Board of Supervisors to defund the Los Angeles School Police Department (LASPD), redirect all funds from the Los Angeles School Police Department for distribution to the highest-need schools in support of Black students, and engage communities on alternatives to policing and targeted resources centering Black students.

Peoples Budget Bako in Bakersfield is a grassroots coalition that is several years in the making. Throughout the city of Bakersfield Black and Brown organizers have been fighting for police accountability and reform dating back to the early 2000’s. Building upon the work of our elders.

Defund OPD is a subcommittee within the Anti Police-Terror Project (APTP). They began organizing in the wake of the most recent Oakland Police Department sex scandal, and intensified their work in the wake of the recent killings, demanding that the city of Oakland defund the police budget by 50% and reinvest that money in alternative non-police programs that actually improve the wellbeing of communities.

The Black Organizing Project developed the People’s Plan for  Police-Free Schools for the Oakland Unified School District in 2019 calling for the dismantling of the Oakland School Police Department and the reinvestment of those funds for true student safety.  This year they put forward the George Floyd resolution which was passed by the Oakland School Board on June 24, 2020 to launch a community led process to reallocate funds previously used for sworn police officers toward student support positions such as school-based social workers, psychologists, restorative justice practitioners, or other mental or behavioral health professionals, as the budget supports, to meet the needs of students.

Defund Berkeley PD – The Berkeley City Council has become the latest Bay Area city to partially defund its police department in the wake of national outrage over the George Floyd killing — slashing $9.2 million from its budget. 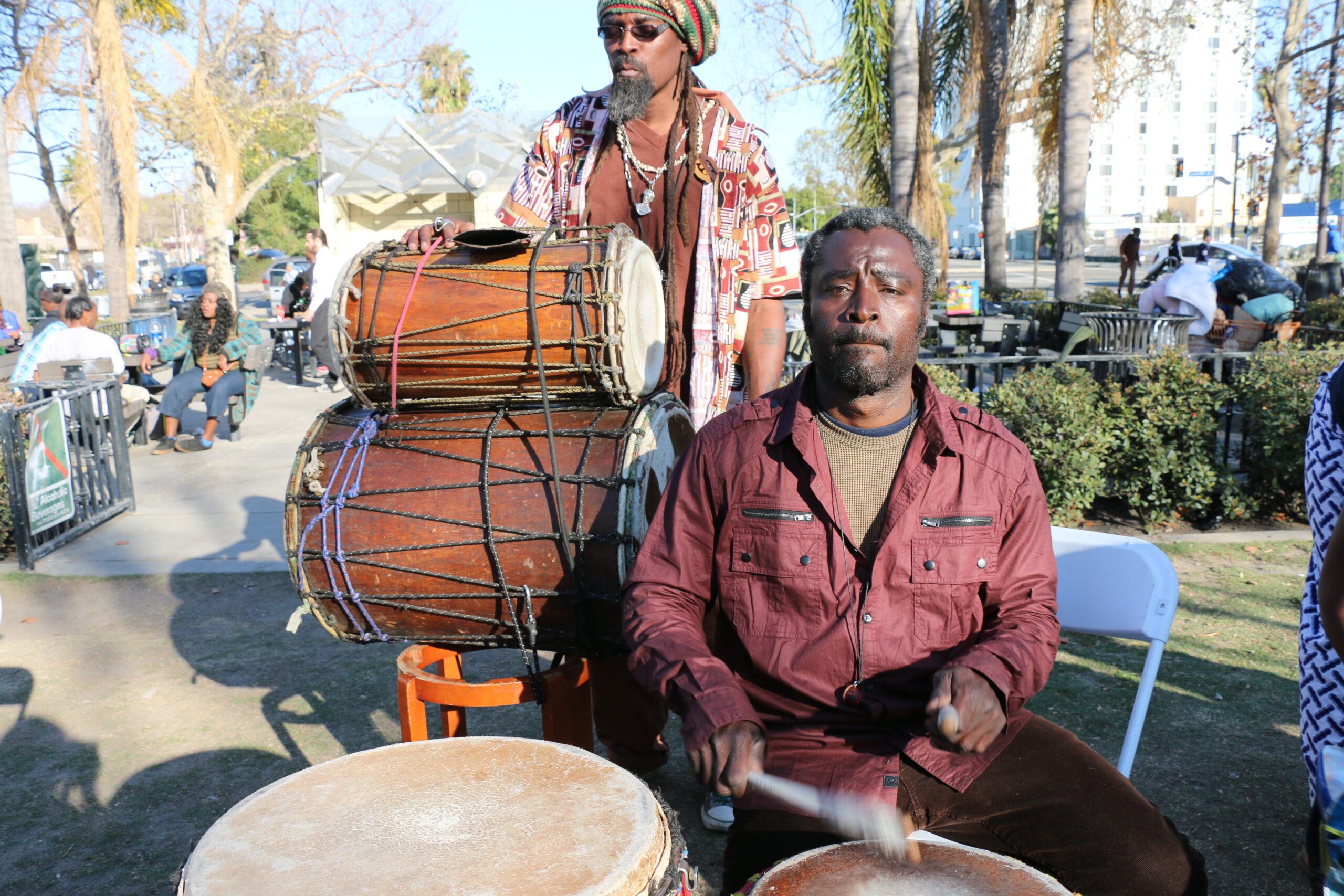 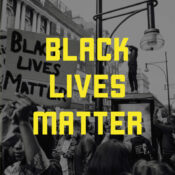 In Solidarity with Black Lives Matter 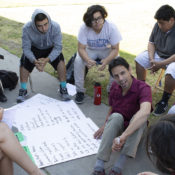