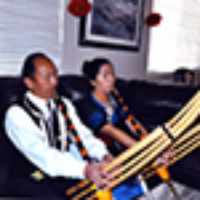 The qeej (pronounced “kheng”), a free-reed multiple pipe bamboo instrument, is the most important instrument in White Hmong funeral rituals. The sounds of the qeej replicate the Hmong language, narrating the story of the journey back to the ancestors and the subsequent journey to rebirth.   Ritual movements accompany the music, including swinging and circular motions.  The qeej is also played at home, at festivals, during holiday celebrations, and for entertainment. The qeej connects the Hmong people spiritually and casually; it is their guide during life and after.

Wang L. Xiong is a member of the Hmong Association of Long Beach and helped found their Qeej not Gangs program, which teaches Hmong arts and culture to the community’s Hmong youth and adults.  Wang learned to play the qeej from his uncle, Vatoua Xiong, a respected qeej player and Qeej not Gangs’ first qeej teacher.  After his uncle moved in 1999, Wang continued to study with other masters such as Vang Yee Chue and Xeng Roger Thao, to whom he was an apprentice in ACTA’s Apprenticeship Program in 2005.

During this apprenticeship, Joey Xiong will learn Txiv Xaiv, a song-chanting, story-telling funeral ritual, by singing, studying written songs, and attending and observing funerals. The Txiv Xaiv includes over 30 songs which last 15 to 30 minutes each and are adapted to tell an individual’s story and bring harmony to the extended family.

Wang was a master artist in ACTA’s Apprenticeship Program in 2012, with his daughter and apprentice Gorlia Xiong.  Gorlia has been playing the qeej since 2008; the apprenticeship with her father focused on deepening her knowledge of the funeral song repertoire and rituals, including songs which accompany offerings of food, livestock, and money to the deceased spirit. 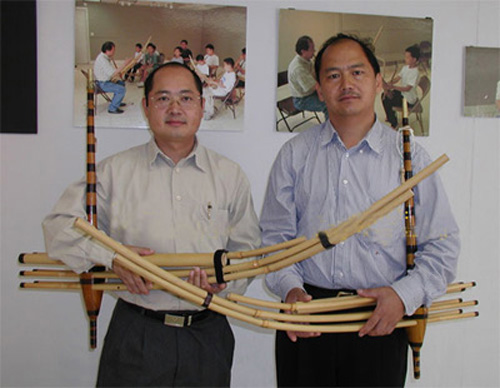 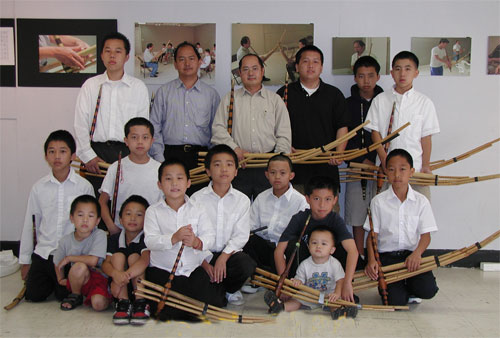 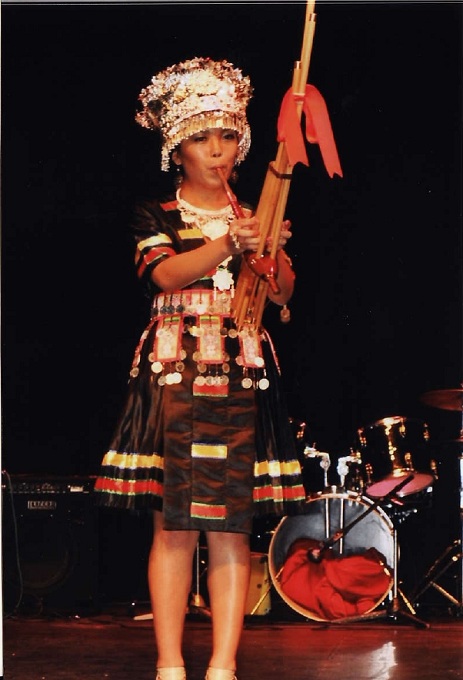 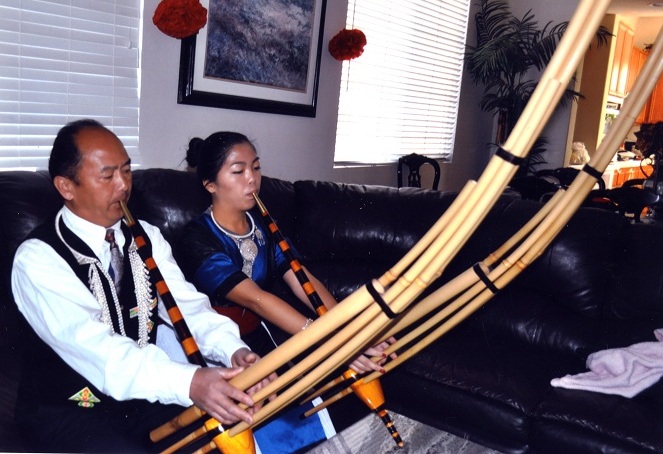 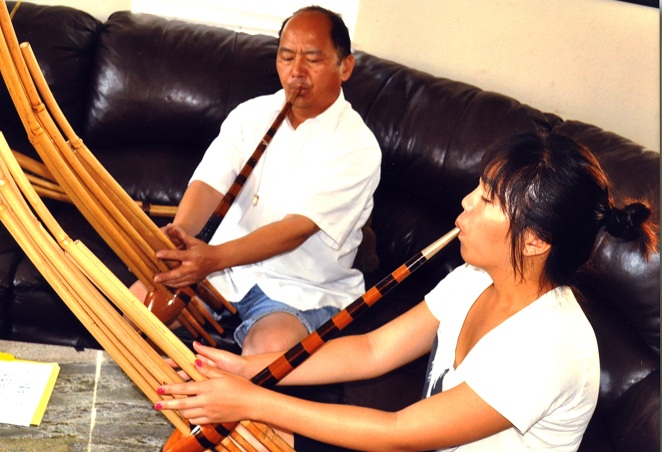 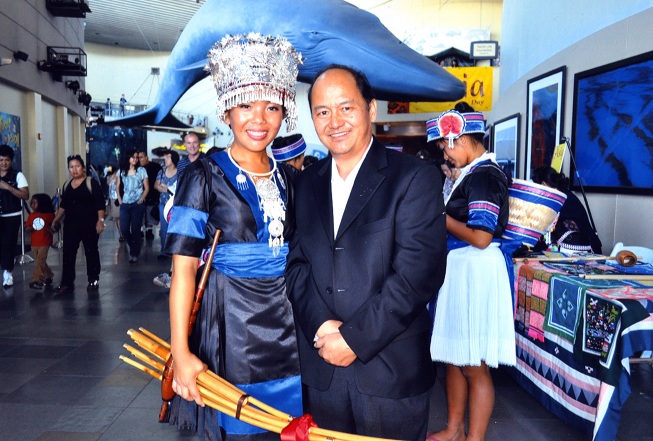 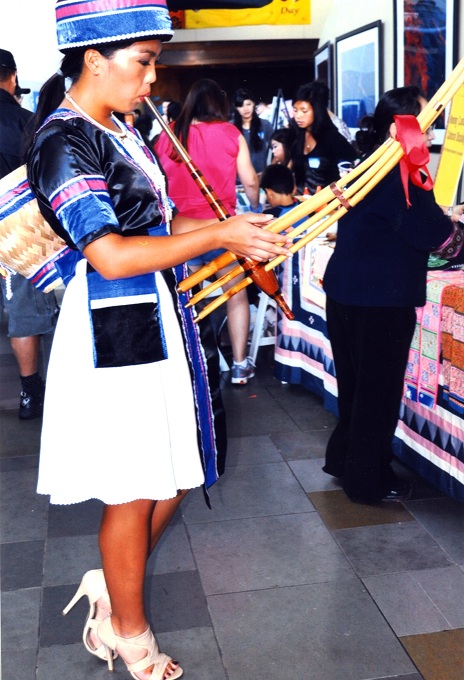 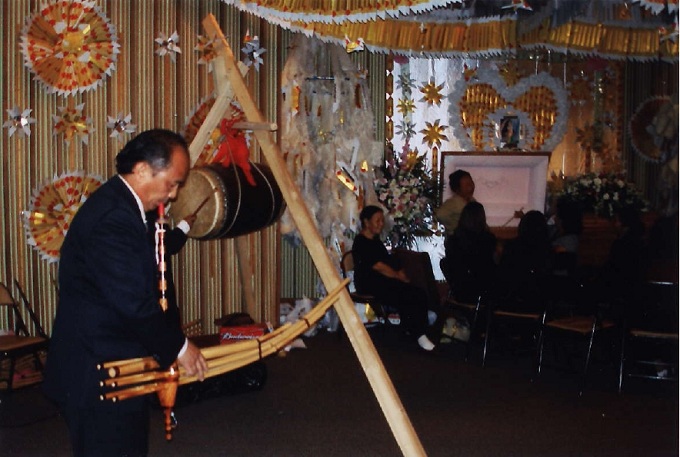