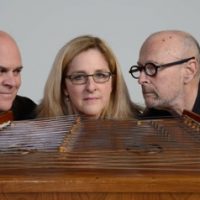 Veretski Pass is the name of a Bay Area-based ensemble comprised of three master musicians, Cookie Segelstein, Josh Horowitz, and Stuart Brotman.  Along with other culture bearers, they are instrumental as co-creators of the traditional arts practices of the “klezmer revival,” a movement that began in the 1970’s to revive east European Jewish music. They have collectively performed and recorded hundreds of pieces of music, teaching them world-wide and talking about the context of this music in their communities, many of them lost in the Holocaust. Through their work, they have identified that the music of Polish Jews is largely missing from the repertoire although the community was nearly 3.3 million strong. The resulting work has been released in a recording, Polyn, A Gilgul — a collection of the Obereks, Kujawiaks, Krakowiaks, and Polkas of Poland, previously unknown Hasidic tunes, country dances, contemporary and 19th century ethnographic collections, as well as findings from the field research of the musicians and their colleagues, and of course, original compositions. Drawing on these sources, Veretski Pass and their guest Joel Rubin have re-imagined, re-composed and re-arranged old urban and rural music to enrich the genre currently known as klezmer music. This recording is the meeting of Jewish and Polish music – a missing link of the klezmer revival.

Supported by ACTA’s Living Cultures Grant Program in 2022, Veretski Pass will organize Makonovetsky’s Scion, a project for cultural renewal by developing a repertoire of traditional, previously lost, Ukrainian-Jewish music. The project will include a concert program, recording, and workshop that revitalize pieces which have recently become accessible through the Kiselgof-Makonovetsky Digital Manuscript Project (KMDMP).

In 2021, a grant from ACTA’s Living Cultures Grant Program will support a series of virtual lectures and workshops about traditional pre-Holocaust, previously forgotten Jewish music with the goal of preserving and invigorating this repertoire.

Funding from ACTA’s Living Cultures Grants Program in 2016 will support a series of concerts and talks in California, scheduled throughout the year to celebrate and learn from the Polyn, A Gilgul project. 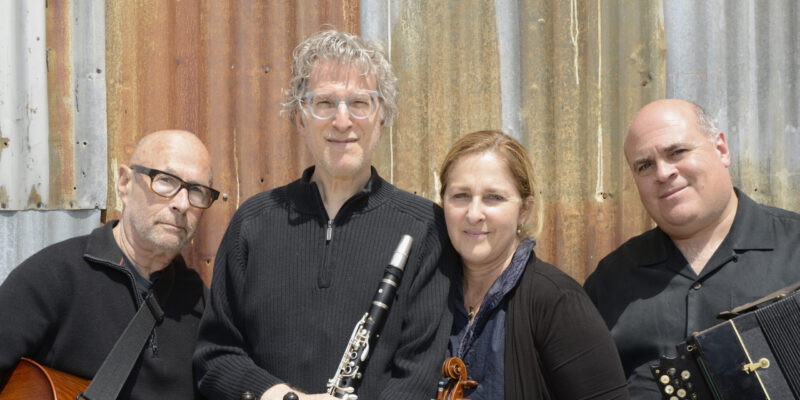 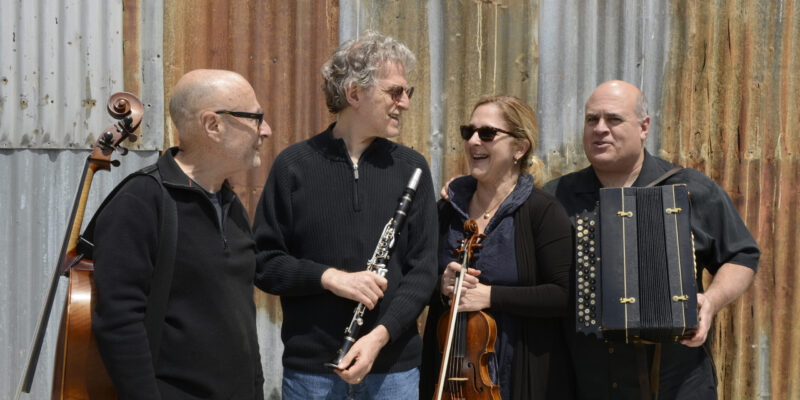 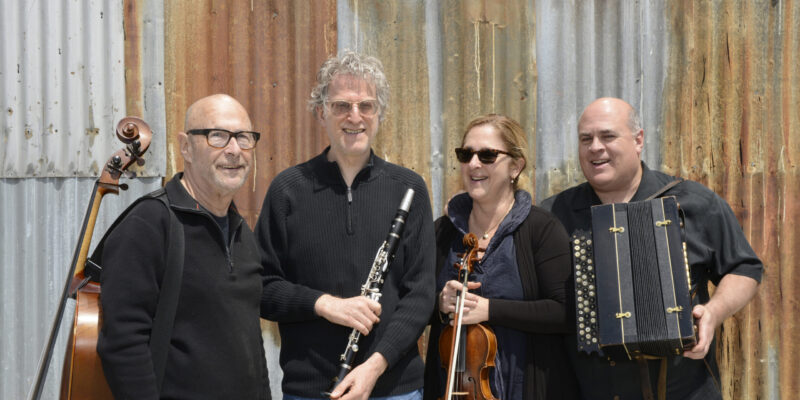