As a grantee of ACTA’s Living Cultures Grants Program in 2016, Teatro Jornalero Sin Fronteras  will receive funding to support story circles and the creation of a theater piece based upon Mexican and Central American folk tales.  The plays will be performed in Long Beach. 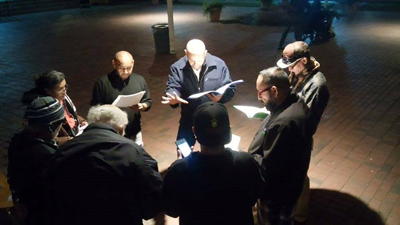