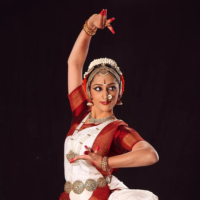 Surabhi Bharadwaj was born in Tumakuru, India. She has over two decades of training in Bharatanatyam under eminent Gurus in India. At a tender age, she started her training in the Pandanallur tradition under the tutelage of Guru Natyashree K M Raman and later continued her training under Karnataka Kalathilika Smt. Radha Sridhar and Karnataka Kalashree B Bhanumati. Along with her active performing career in India, she also completed a masters degree in Bharatanatyam specializing in chāris and karanas as described in the Natya Shastra, the ancient treatise on Indian dance, drama and music. Surabhi is the Founder and Artistic Director of Siddhi Dance Academy in Dublin, CA, where she has taught over 70 students.

For this apprenticeship, Surabhi will be working with Vedya Konda on mastering the classical Indian dance form of  Bharata Nrityam, known to be the father of all modern Indian Classical Dance Forms. As the Natyasastra is interpreted in each Indian Classical Dance form distinctly, Bharata Nrityam is the form that unites and brings the diverse cultural pockets of India together. Through Bharadwaj’s instruction, the apprentice will gain a unique understanding of  Bharata Nrityam by delving into the charis and karanas, movements described in the Natya Shastra, and to understanding how they are reflected in the steps of Kuchipudi. The goal of the apprentice is to better understand the ancient, unifying fabric between all Indian classical dance traditions so as to apply those findings into her practice. 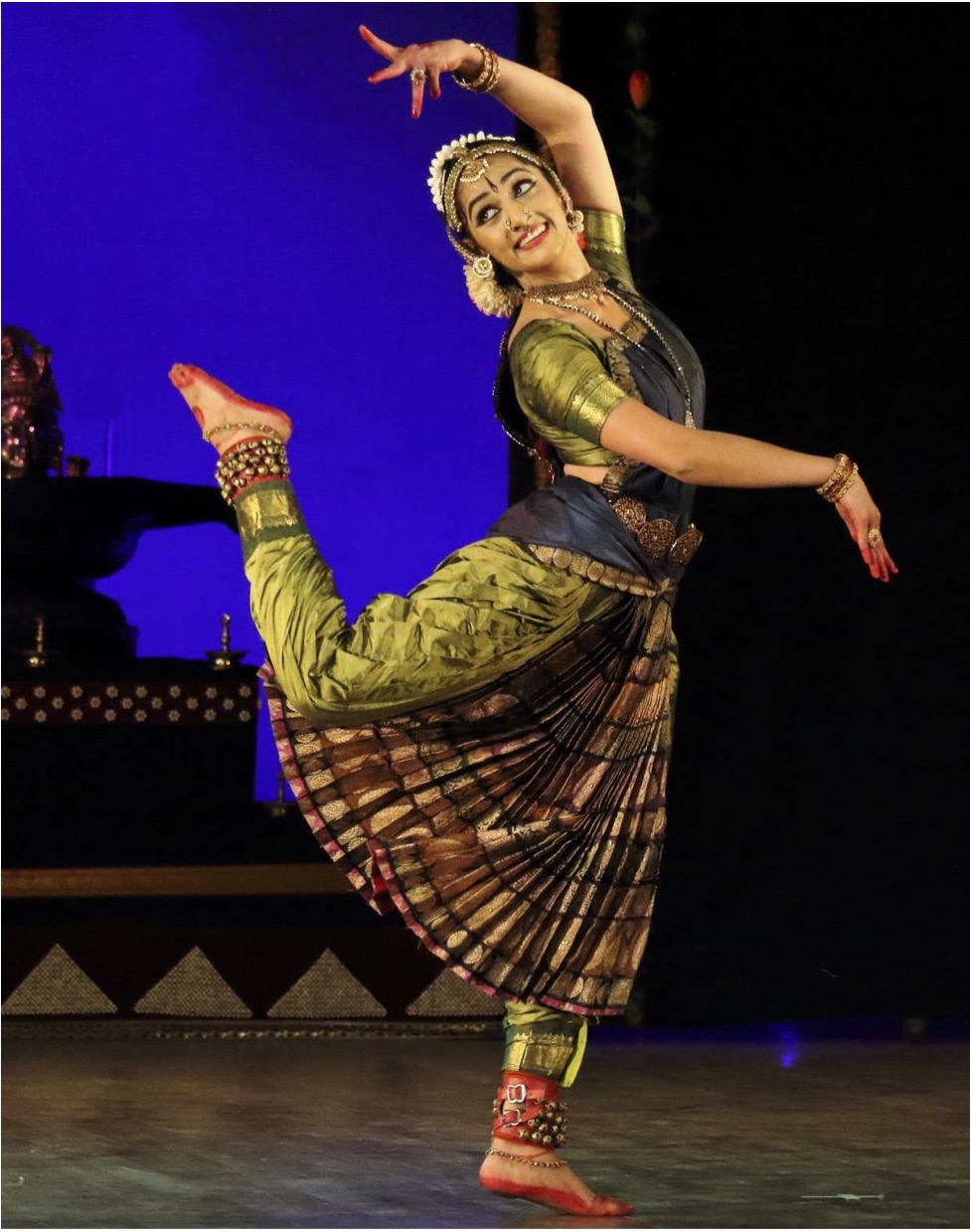 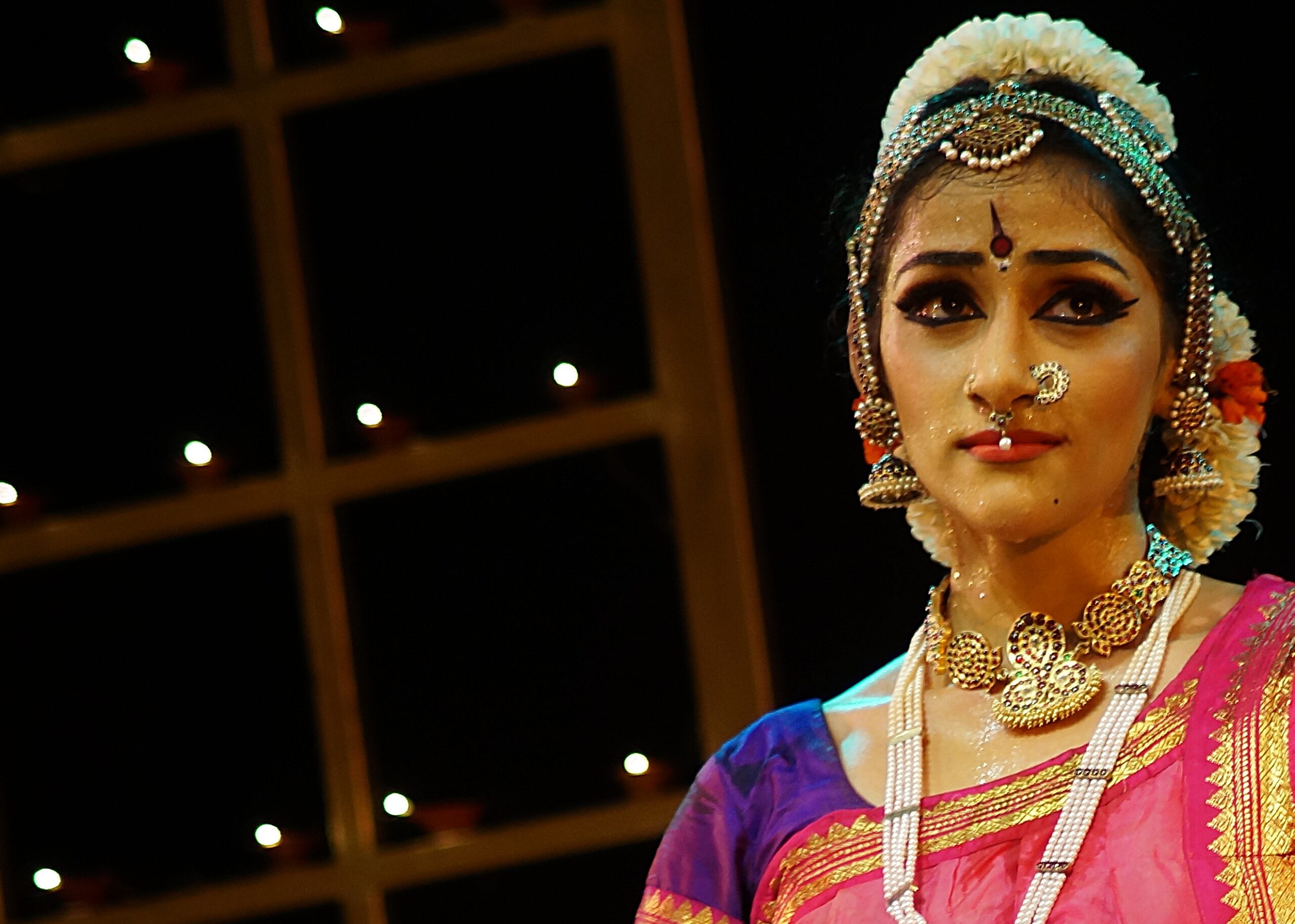 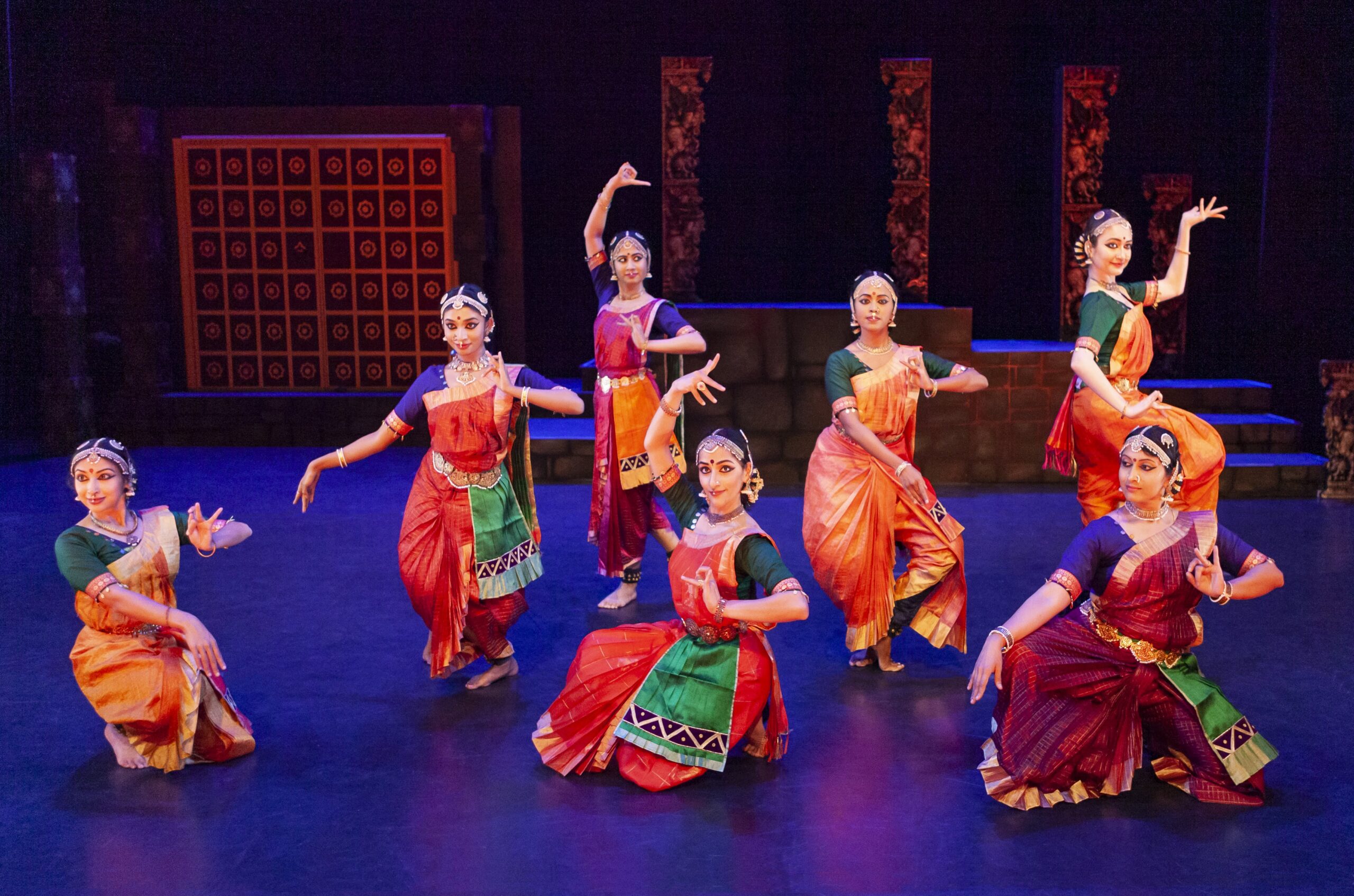 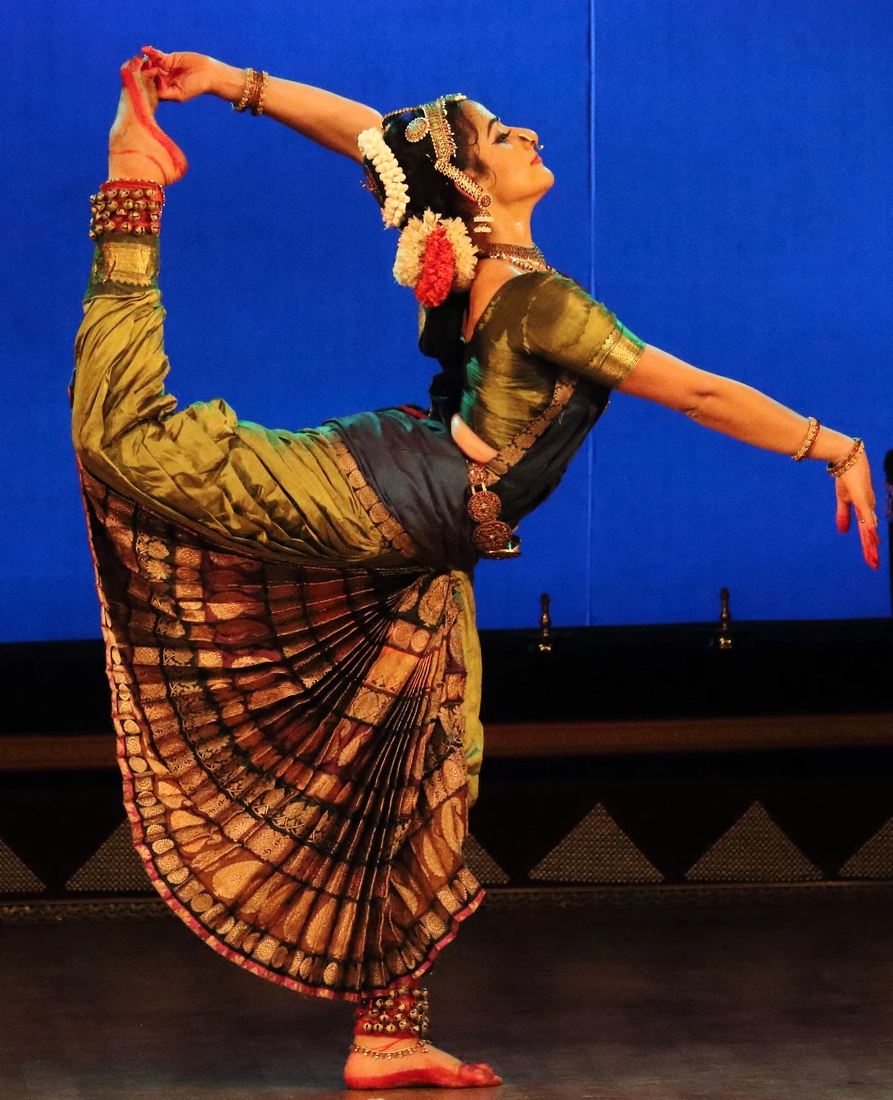