SUKAY, which means to open the earth and prepare it for planting, is an internationally touring musical group that for four decades has performed the music of the Andean regions of Peru, Ecuador and Bolivia.  Founded in 1975 by executive director Quentin Howard (pan-pipes, flutes, and lead vocals), SUKAY is directed by Bolivian composer Eddy Navia, one of the greatest exponents of the charango (a small Bolivian Andean stringed instrument).  The Grammy-nominated group has toured extensively throughout the United States, Canada, and South America, appearing at such venues as Carnegie Hall, The Smithsonian Institute and Lincoln Center, and are accompanied in performance by the South American Carnaval Folklorico dance troupe.

In 2014, SUKAY received a grant from ACTA’s Living Cultures Grants Program to support ten days of Andean music and dance performances; workshops on traditional rhythms, ancient instruments, Andean flute-making; and charango master classes by Eddy Navia.  The event celebrates SUKAY’s 40th anniversary as an organization and performing group and will coincide with the ten days of Bolivia’s Carnaval Oruro. 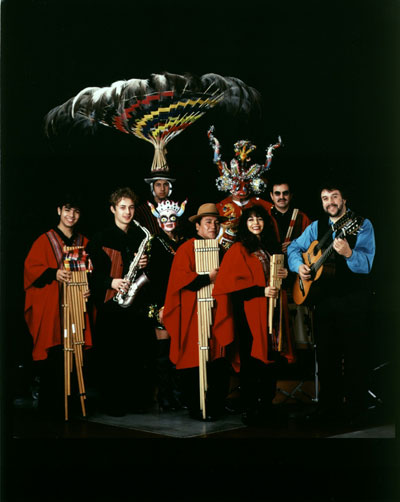 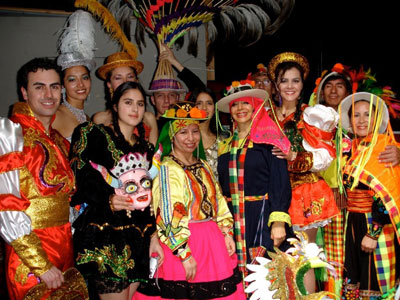