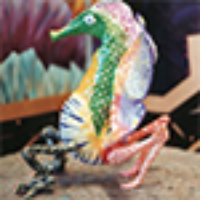 A native of Mexico City, Rubén Guzmán received his training in cartonería (paper sculpture) in the early 1990’s from members of the Linares family, famous for their colorful, fantastic papier mâché sculptures.  He also obtained a degree in graphic design from the Universidad Autonoma Metropolitana in Mexico City.  He has brought his skill, artistry, and enthusiasm to the Fruitvale neighborhood of Oakland, where he is active as an artist and as a volunteer in community activities, especially those aimed at creating an awareness and pride of Latino identity.  Rubén teaches art classes throughout the Bay Area and his sculptures and installations have been exhibited at many different local venues and as far away as Germany.

Mexican cartonería is the creation of sculpture from paper or cardboard in a manner similar to papier mâché.  This popular Mexican art form combines Spanish art techniques with indigenous motifs and themes and is deeply rooted in ancient traditions and legends from Mexico.  Opportunities to make paper sculptures abound in Mexico and here in the United States, as well.  Cartonería figures are frequently incorporated into ofrendas, or altars, for Day of the Dead ceremonies.  The design and construction techniques are also used to make cartonería for other traditional holidays and celebrations, such as Christmas, Easter, and Mexican Independence Day, in the Latino communities of California.

As a participant in ACTA’s Traditional Arts Development Program in 2005, Rubén worked with a web design consultant to develop a website to publicize his artwork, learn new painting techniques from an artistic mentor, study digital photography with a photographer so that he can photograph his work and create a higher quality portfolio, and consult an art curator who will help him improve the presentation of his portfolio.  Collectively, this varied assistance helped Rubén to better promote his art work and the traditional art form of cartonería.

In 2001, Rubén was a master artist in ACTA’s Apprenticeship Program with apprentice Isela Perez. 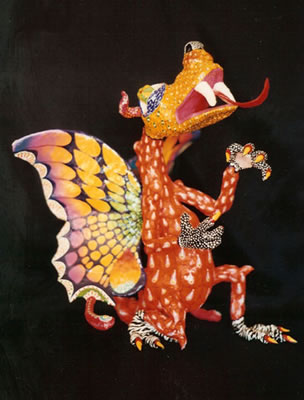 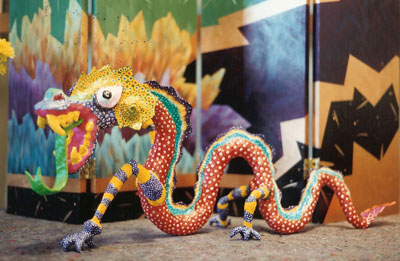 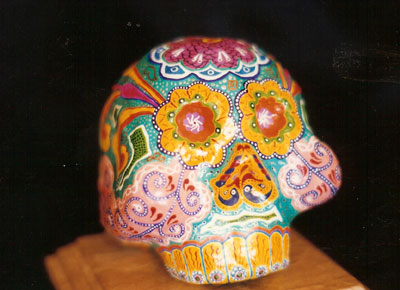 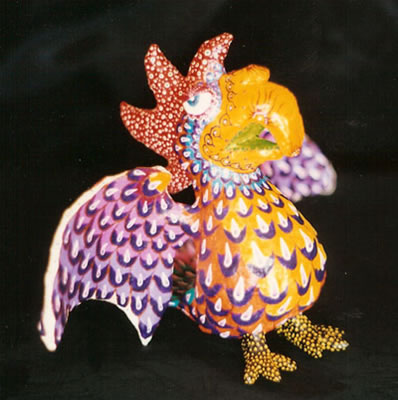 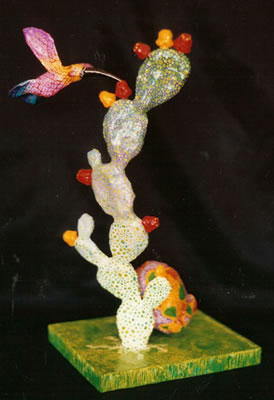 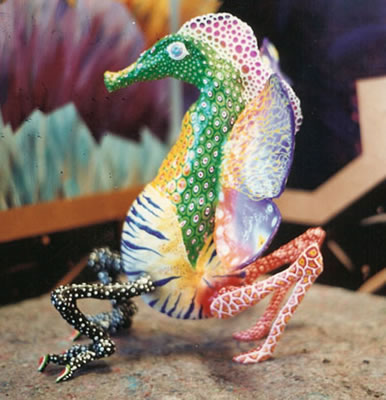 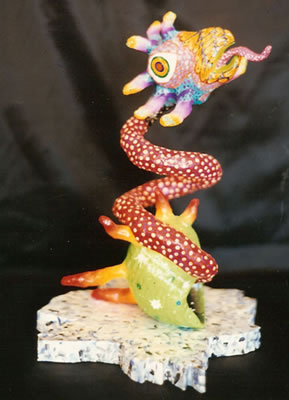 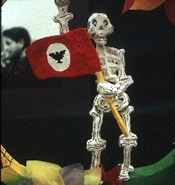