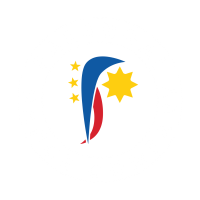 Parangal (pronounced puh-ruh-ngal) means tribute in Tagalog. Parangal Dance Company’s mission is to give tribute to Philippine heritage by preserving and promoting ethnic attire, music, and dance through research, workshops, and performances.  They aim to serve as a bridge, inspiring and connecting Filipino Americans to their roots to give them a sense of pride and identity, while educating diverse communities to foster awareness and appreciation of Philippine culture.  Based in the San Francisco Bay Area, Parangal Dance Company was founded in 2008 under the direction of Eric Espartinez Solano.

With support from ACTA’s Living Cultures Grant Program, Parangal will learn, document, and preserve the knowledge and tradition of Yakan indigenous music. With guidance from a Yakan culture bearer, the organization will work to deepen, expand, and preserve Philippine traditional music practices in California and diaspora.

In 2021, a grant from ACTA’s Living Cultures Grant Program will support the filming of a documentary to preserve and increase access to information about the practice of Sagayan, a pre-Islamic dance of the Maguindanaon in Mindanao, Philippines.

As a result of the company’s immersive study with indigenous people of Panay in the Philippines, the company will purchase traditional dress for performance of this repertoire with funding from ACTA’s Living Cultures Grants Program in 2017.

In 2014, Parangal Dance Company received a grant from ACTA’s Living Cultures Grants Program to support kulintang musical training from Danongan “Danny” Kalanduyan, a master artist from the Mindanao region of the Philippines.  The training will strengthen the company’s rich repertoire of traditional Mindanao dances and their accompanying songs and costumes.

In 2011, Parangal Dance Company received a grant from ACTA’s Living Cultures Grants Program to support a project offering free dance classes to the public.  With California serving as home to over 900,000 Filipinos, the project was initiated in order to provide a resource to experience traditional Filipino culture.  Dance workshops to the large and diverse Pilipino community in the Bay Area include history and cultural knowledge from the diverse regions of the Philippines.  The project also concentrates on providing specific training to this group by artistic mentor and choreographer Eric Espartinez Solano, in order to strengthen the company as a whole and to train new teachers. 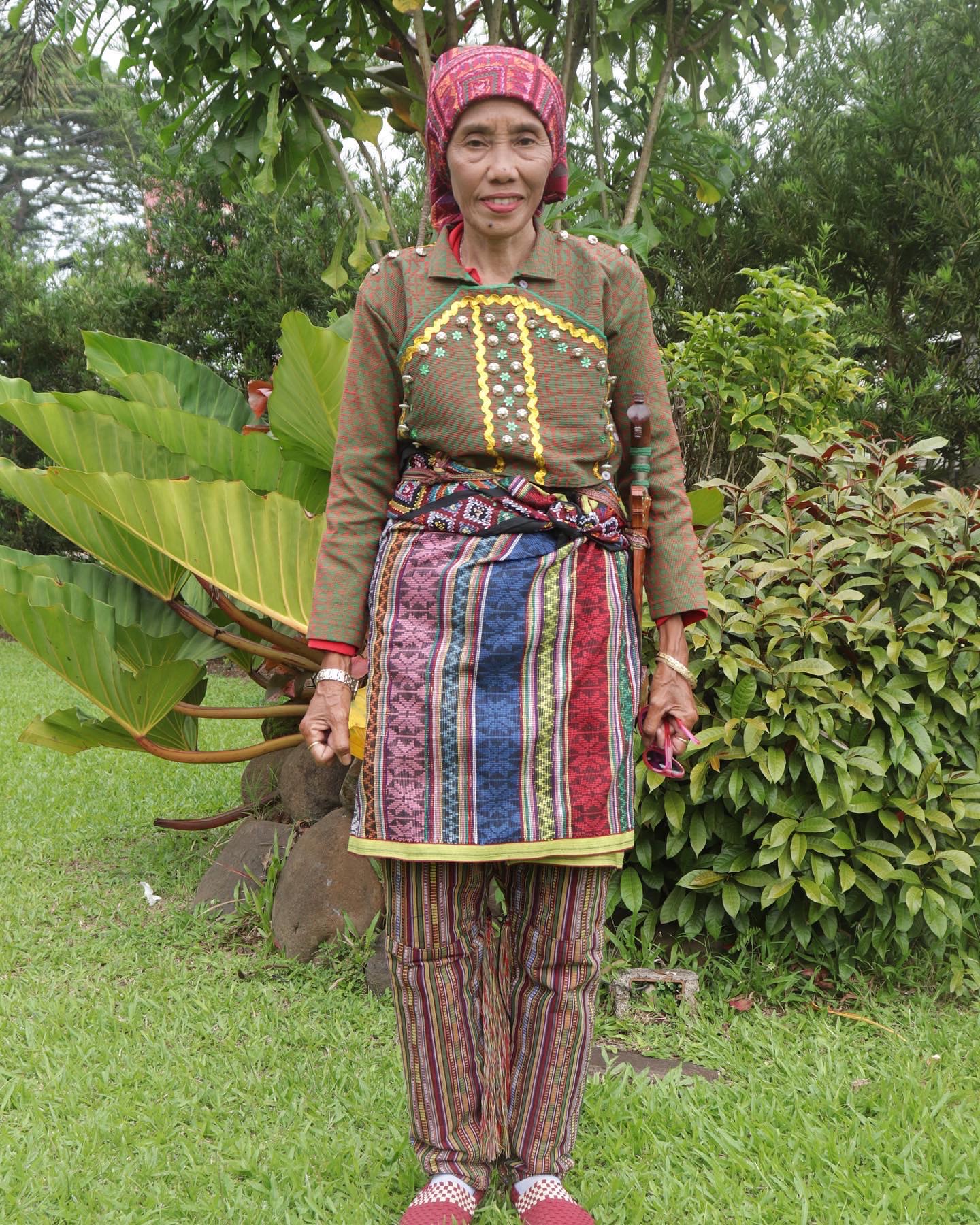 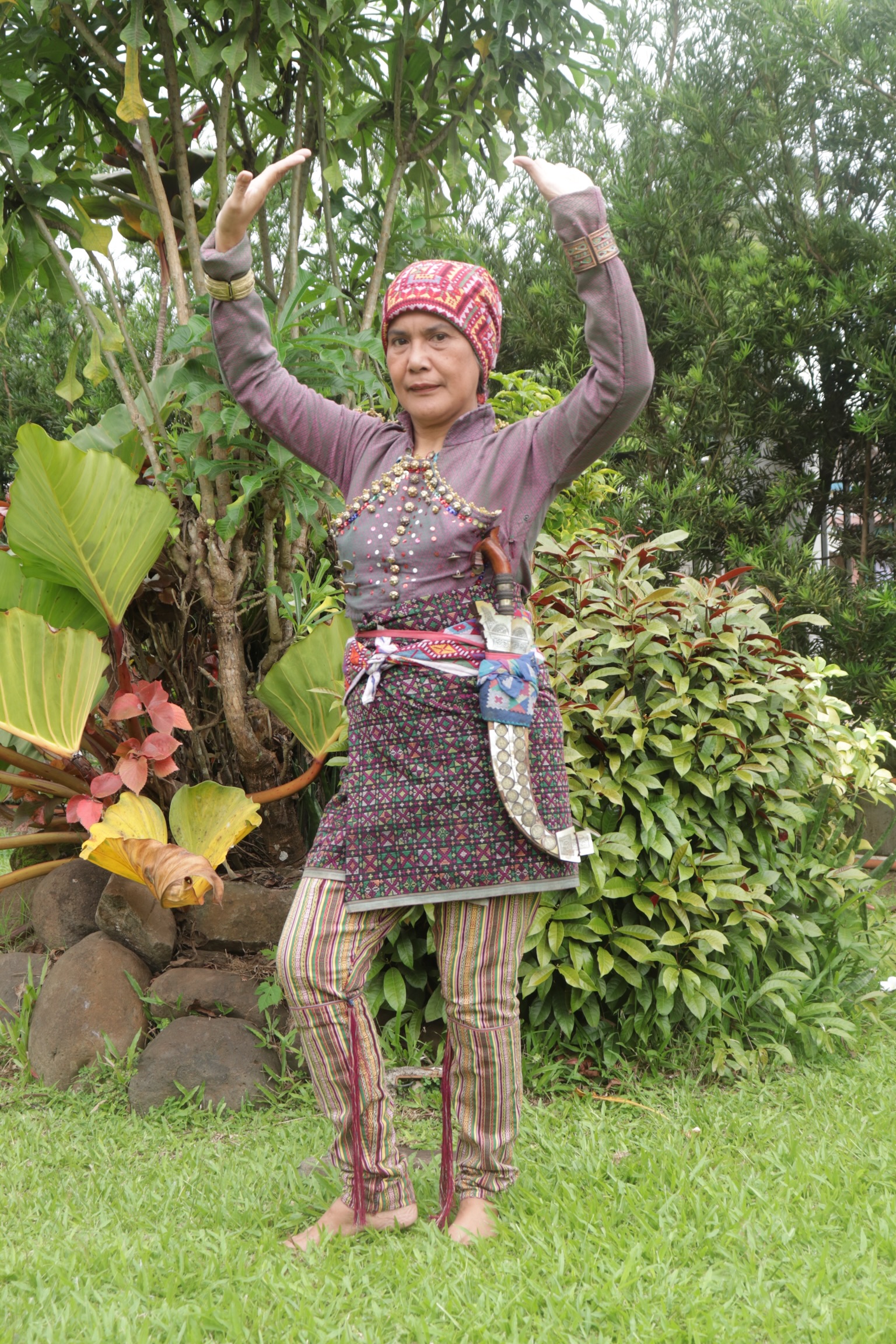