Japanese gagaku is the oldest form of orchestral music still performed today, with a history of more than 1,300 years.  The Northern California Gagaku Group was formed in 2009 under the direction of Rev. Dr. David Masumoto, resident minister of the Berkeley Buddhist Temple and Director of Contemporary Buddhist Studies at Berkeley’s Institute of Buddhist Studies.  The group includes former students of master gagaku musician Togi Sensei and former members of Los Angeles’ Kinnara Gagaku, representing the coming together of gagaku musicians who have studied the music both in Japan and here in California.  NCGG’s mission is to keep the thousand-year old music of gagku alive via ongoing practice sessions, workshops, and performances of gagaku at public, cultural, and religious events.

Supported by ACTA’s Living Cultures Grants Program in 2022, The Northern California Gagaku Group will purchase one Shōkō (a small gong) and Shō (a bamboo woodwind instrument) to expand their gagaku Orchestra.

In 2015, NGCC received a grant from ACTA’s Living Cultures Grants Program to fund the purchase of a kakko drum, which will allow the group to deliver a richer and more authentic performance of gagaku. 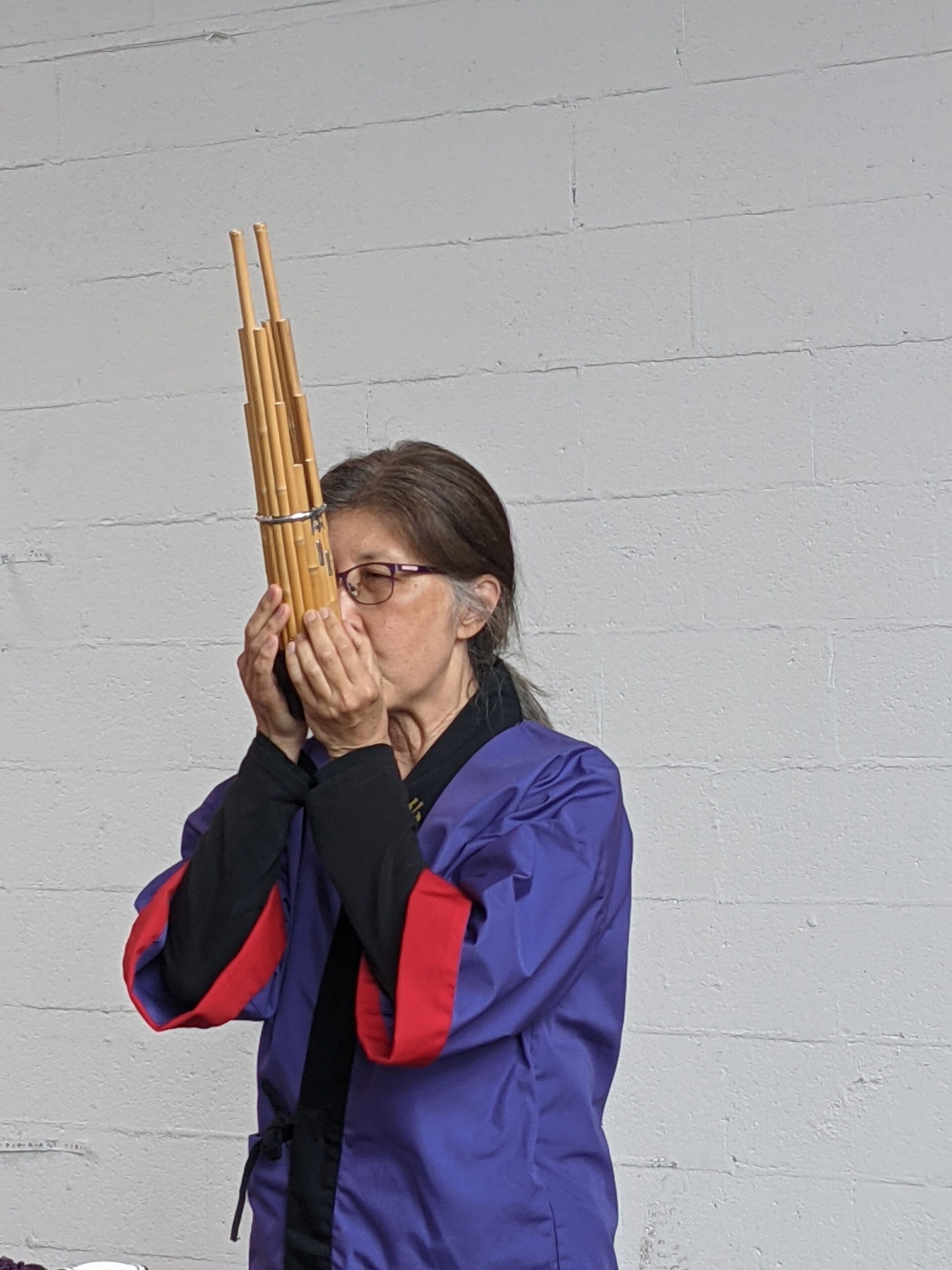 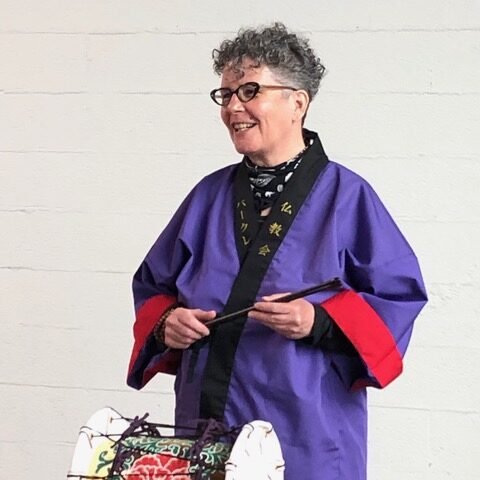