Native Comedy Festival and its Good Medicine comedy show were created by stand-up comedian, writer and producer Jackie Keliiaa (Yerington Paiute & Washoe). Keliiaa began stand-up at the renowned Brainwash Café in San Francisco and has been performing and producing shows throughout the Bay Area for over a decade. In May 2020, Good Medicine began as a virtual comedy show to highlight Native comedians and fundraise for tribes impacted by COVID-19, raising over $11,000 for charitable causes. In July 2021, Keliiaa produced Good Medicine’s first in-person performance at the Cal Shakes Bruns Amphitheater. Good Medicine has been invited to the Oregon Shakespeare Festival and The Perelman Performing Arts Center in New York City; Jackie aims to travel Good Medicine across the country.

With funding from ACTA’s Living Cultures Grant Program, Native Comedy Festival will produce Good Medicine Native Comedy, a night of live Native stand-up comedy at the California Shakespeare Theater as part of the Season of Shared Light program. The event will include a Native artisan market, a 90-minute comedy show, and a dance party to follow. 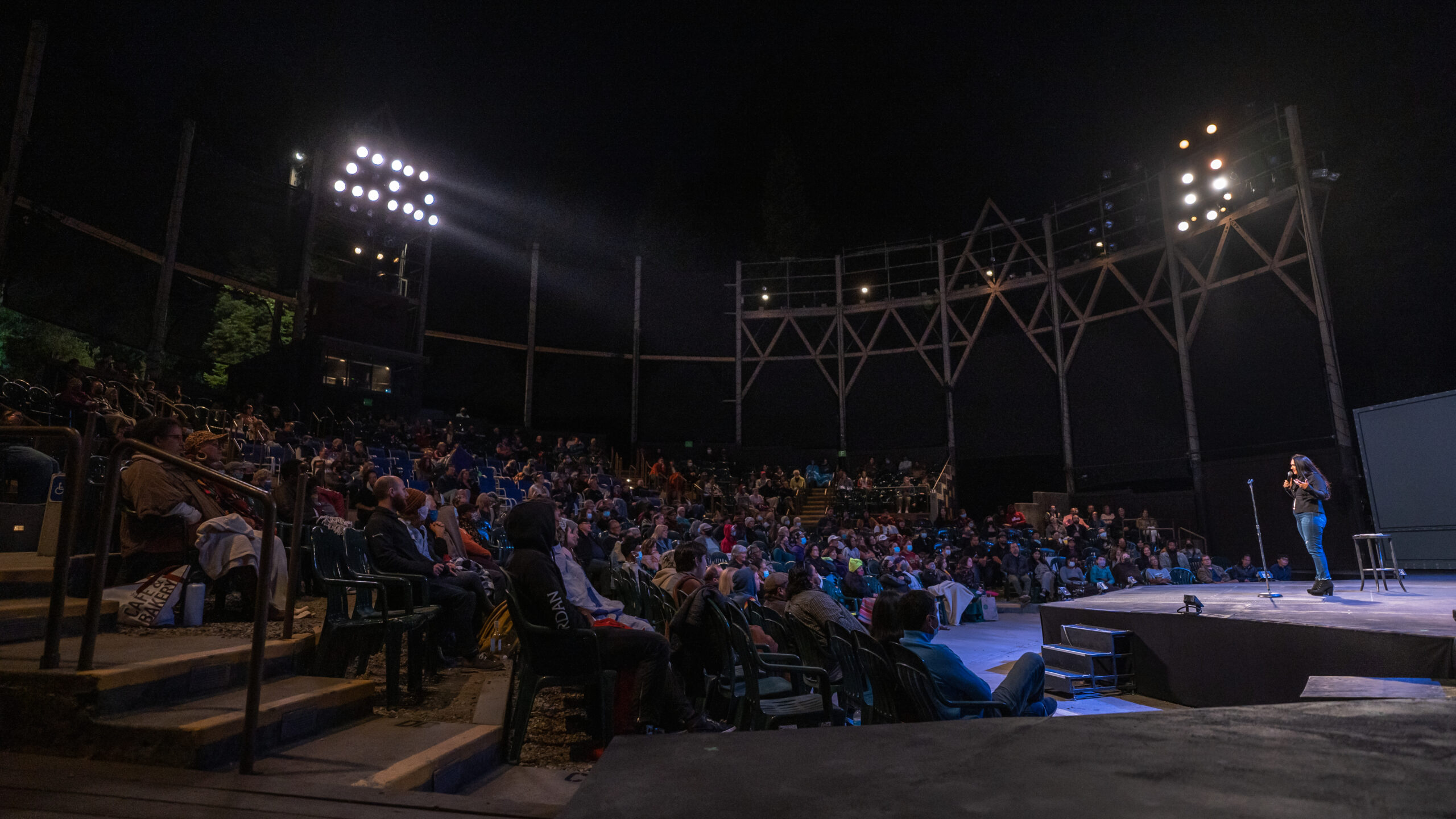 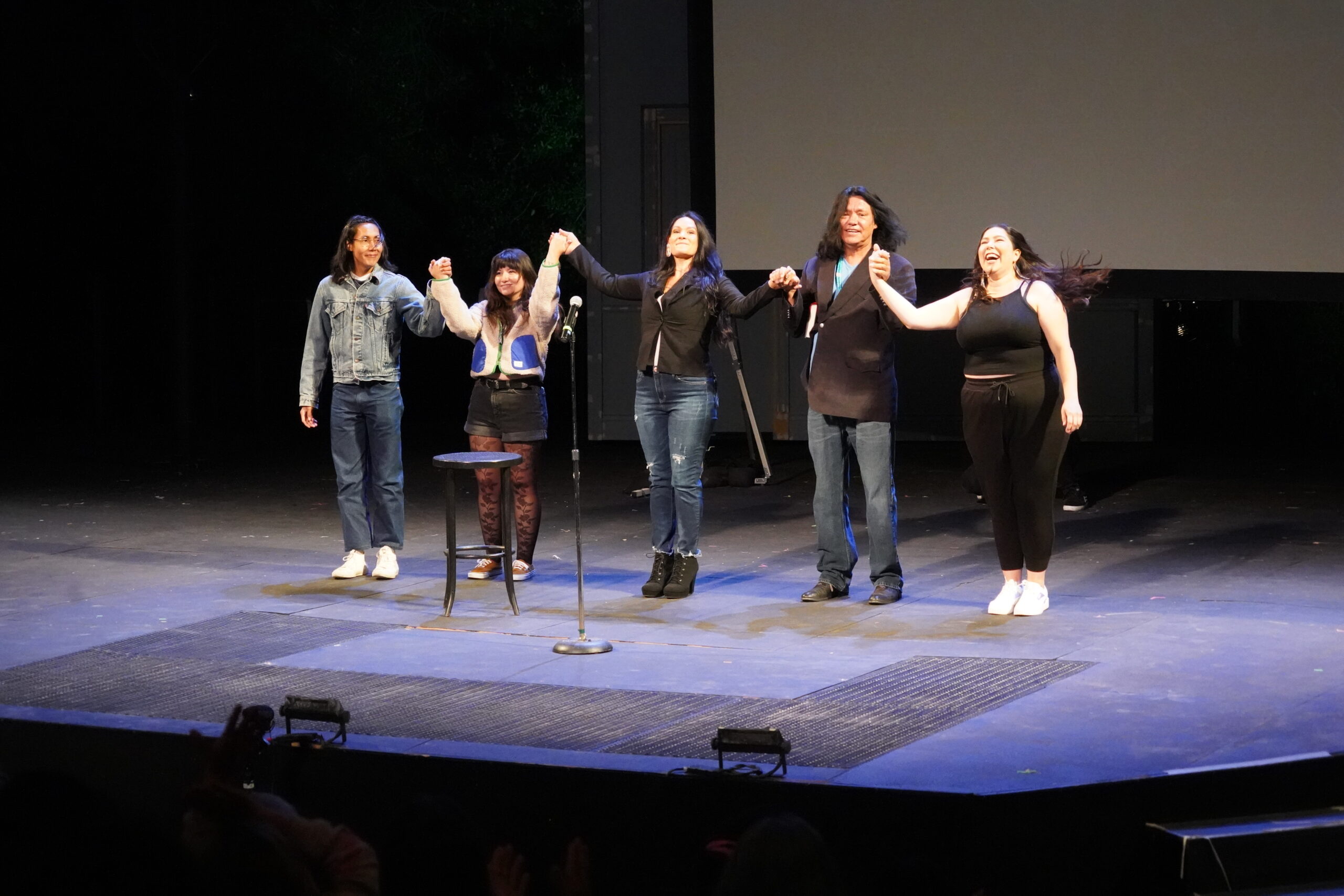 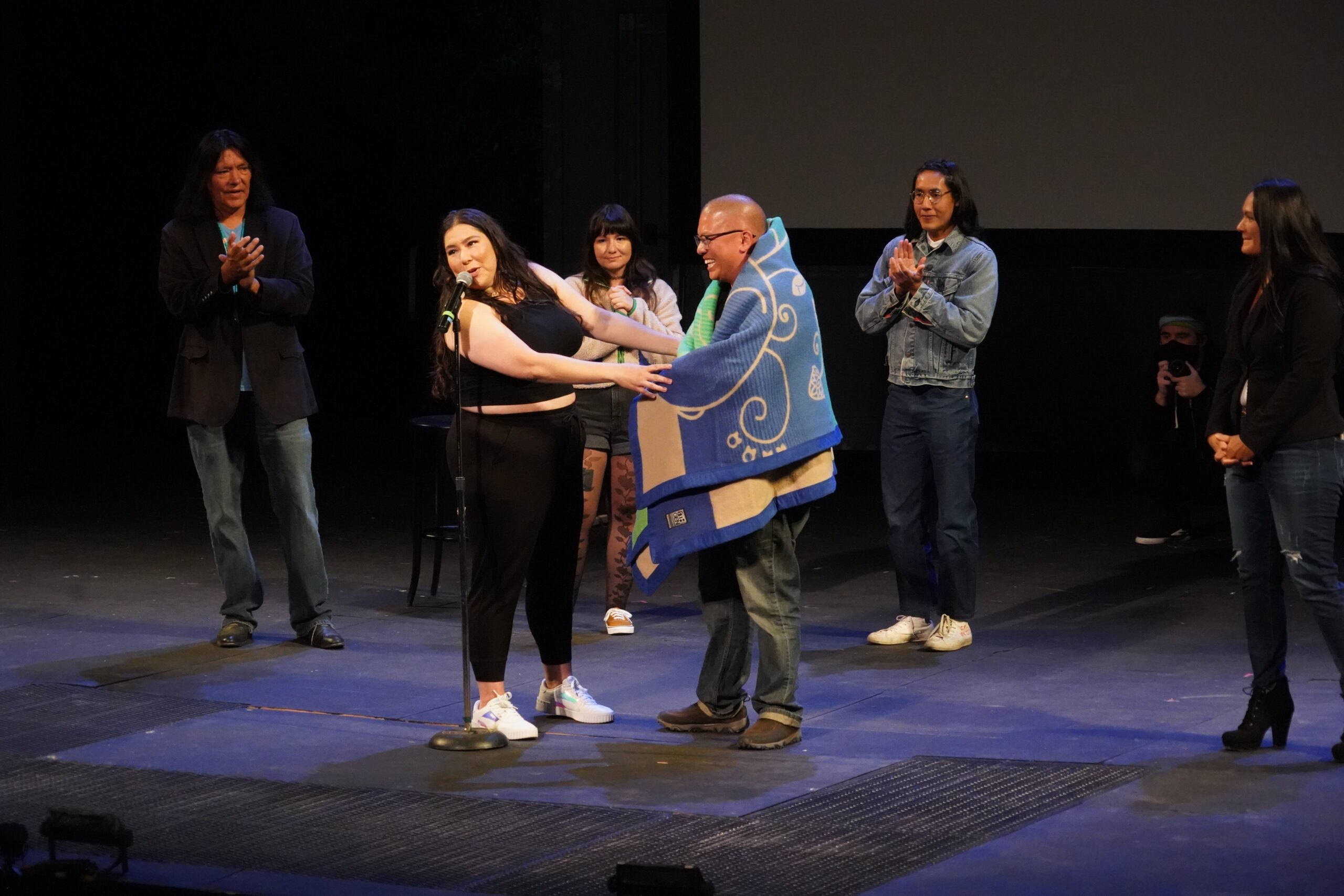 Eric Ting being honored with a blanket during Good Medicine at Cal Shakes, 2021. Photo: Jay Yamada. 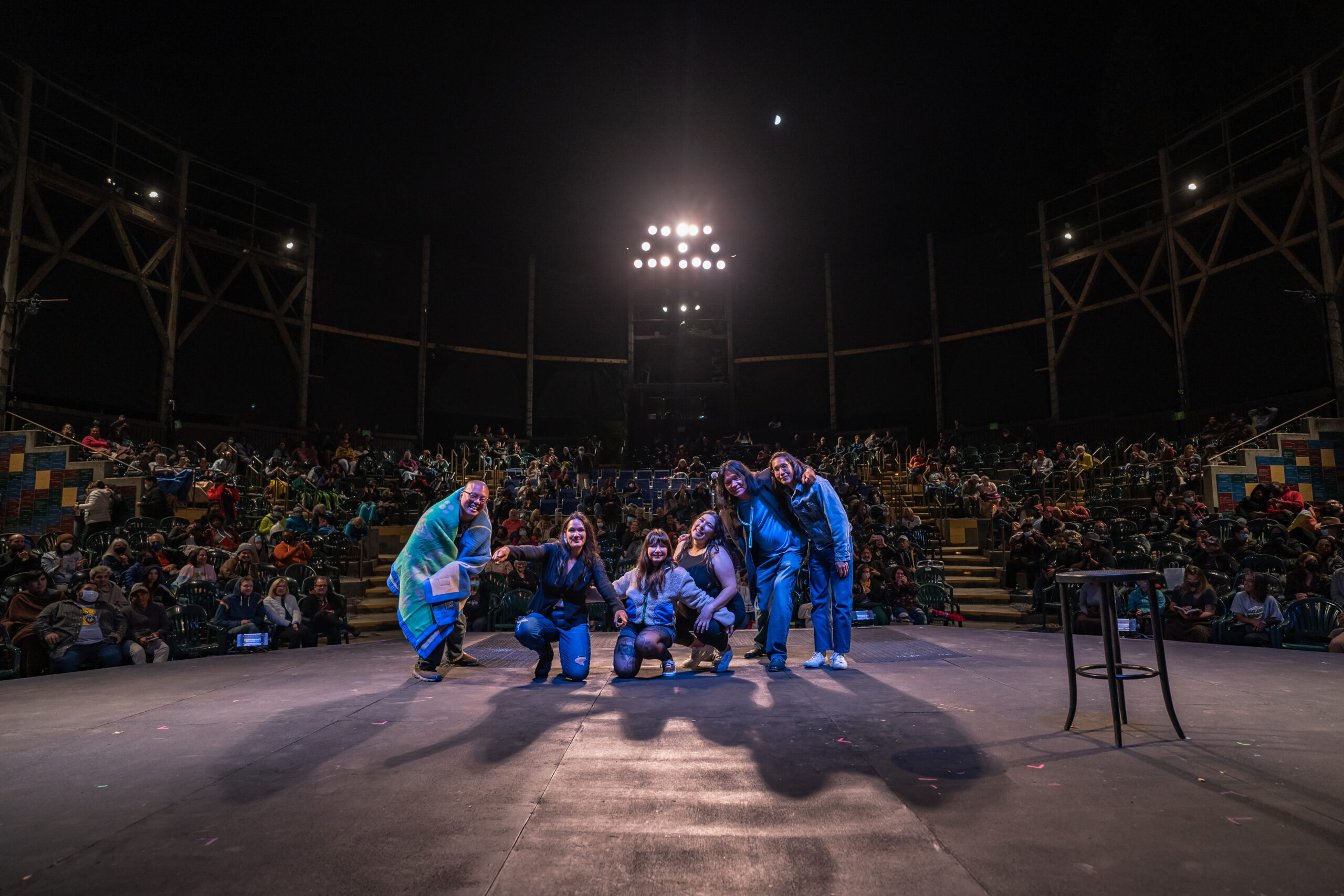