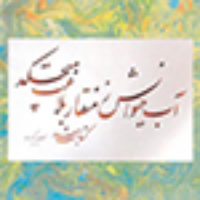 Nastaliq is the most popular calligraphy style in the Persian-speaking world.  Nastaliq is mainly used to write Persian poetry, which alongside calligraphy occupies a significant place in the everyday life of Iranians.  Since the ancient foundation of Islam, calligraphy has been the dominant and emblematic feature of Islamic art.  The significance of calligraphy stems from the importance of the scriptural words of the Quran.  Different styles of calligraphy, from the excessively stylized to the partly illegible, with both religious and secular contents, have flourished across the Muslim world.

As a current master artist in ACTA’s Apprenticeship Program, Mohammad will work with apprentice Arash Shirinbab.  Mohammad will train Arash in the traditional Nastaliq style of calligraphy. 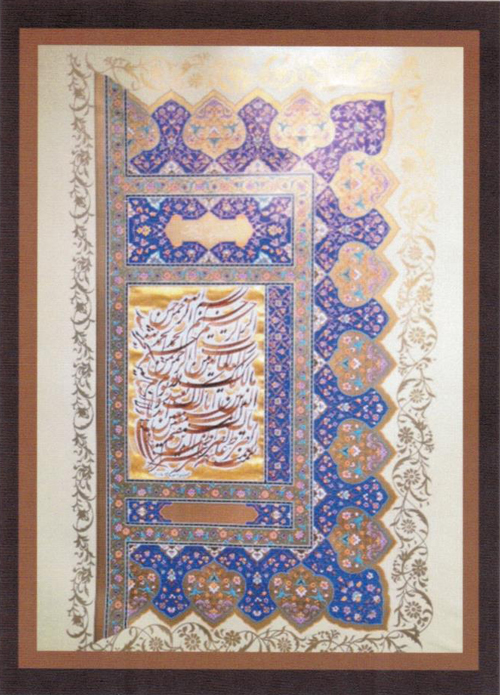 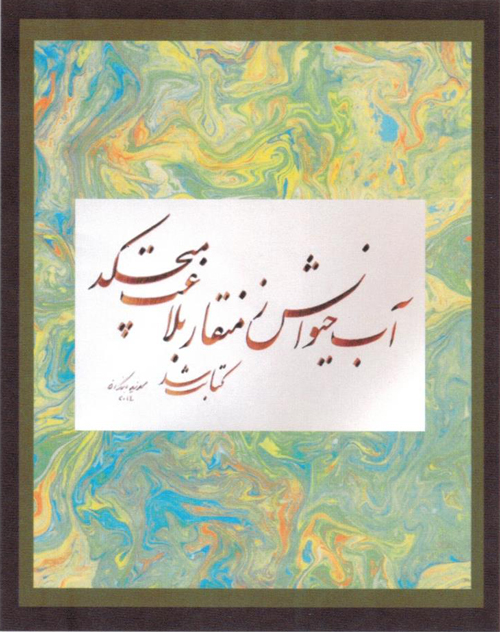 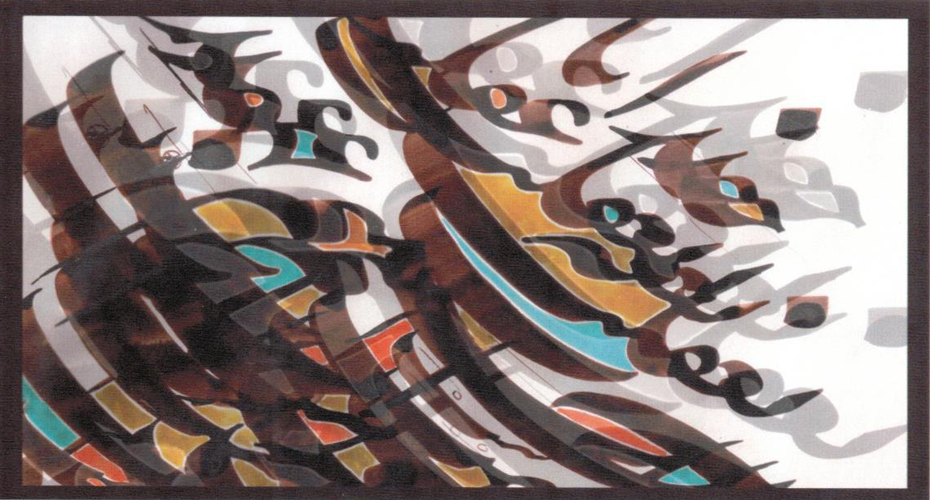