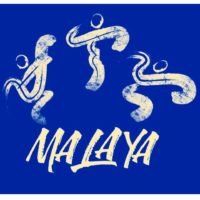 Pangalay dance of the Philippines

Malaya Filipino American Dance Arts was formed in Granada Hills 2012 and first presented Pangalay for the Festival of Philippine Arts and Culture in 2014. The work was groundbreaking because Pangalay had never been performed in its traditional form at the festival. Past performances of Pangalay have always been theatrical staged interpretations, but Malaya’s presentation was directly connected from the source by way of research and training with Ligaya Amilbangsa, a highly respected researcher and dancer of Pangalay. Since that initial presentation of Pangalay, Malaya has offered multiple workshops and classes to the general public and its members have undertaken intense study of the complex dance technique under Peter de Guzman, who studied directly under Ligaya Amilbangsa and is the Artistic Director of Malaya. Malaya has been able to share Pangalay at Sea World (2016), the Descanso Gardens (2016), Walt Disney Concert Hall (2018), and in 2017  they celebrated their 5 year anniversary where they presented a wide variety of Philippine dances that culminated with a 20 minute suite of traditional Pangalay dances.

Malaya Filipino American Dance Arts received the Living Cultures grant to produce and present a full gala highlighting the traditional Pangalay dance/art form from the southern Philippines. The project will be the first time a full gala will be entirely devoted to Pangalay dance in the United States. The show will be a collaboration between Malaya, local artists from Los Angeles and the Alun Alun Dance Circle from the Philippines with the goal of sharing the depth, detail, and versatility of Pangalay to the Los Angeles community. 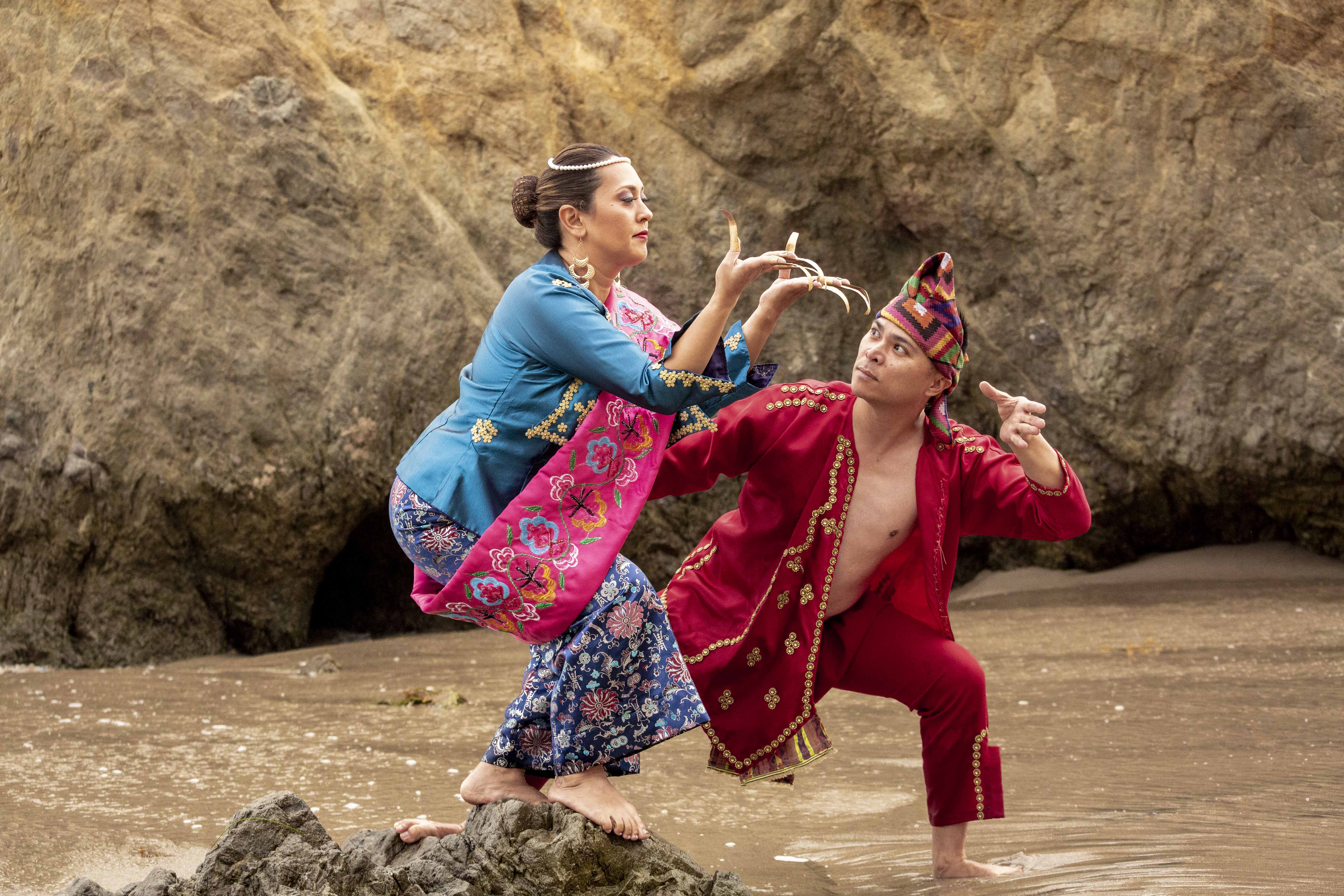