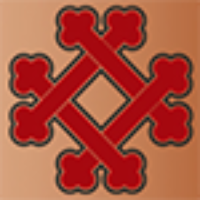 Iu-Mien Community Services, located in Sacramento, is dedicated to the support and development of healthy Iu-Mien families and communities through culturally responsive programs and services since 1994.  With approximately 15,000 Iu-Mien people in the greater Sacramento area, the impetus to start the organization grew from the need to bridge the communication gap throughout all communities because of language barriers, cultural differences, and social problems that resulted from the disruptions of immigration.  During the Vietnam War, the CIA recruited the Iu-Mien people and other mountain tribesmen from Laos to support their efforts to prevent the spread of communism. The Mien sacrificed a great deal and many friends and family members were sacrificed. Once the Communists took power of the mountain regions of Laos and US forces were forced to withdraw from Southeast Asia, multitudes of Mien and Hmong fled to the mountains of Laos to refugee camps in Thailand and Vietnam to escape communist rule and persecution.

As families arrived in the United States from 1976-1980, non-profit organizations such as the Iu-Mien Community Services have played a major role in providing direct social services as well as to help preserve their unique history and perpetuate language and unique cultural expressions.

The organization recognizes the role of traditional and folk arts practices to the everyday health of their population.  As a grantee of ACTA’s Living Cultures Grants Program in 2017 and 2016, Iu-Mien Community Serivces will engage Iu- Mien elder culture bearers in a year-long project to teach embroidery to 15 youth and young adults. For the older generation, as Western dress became more accepted, the art of sewing and embroidery that once animated daily life was not needed.  The social function of sewing with other women was not a naturally occurring event and deeper issues of isolation and declining well-being were noted.  It was becoming a dying tradition and as acculturation has demanded other skills, the tradition is not being passed on to daughters and granddaughters.  The project will provide a forum for transmitting the basics of Iu-Mien embroidery, teaching the art and significance of this unique form. The basics of the cross-stitch, grid, and weave stitches will be practiced on samples which will result in a quilt at the end of the project. 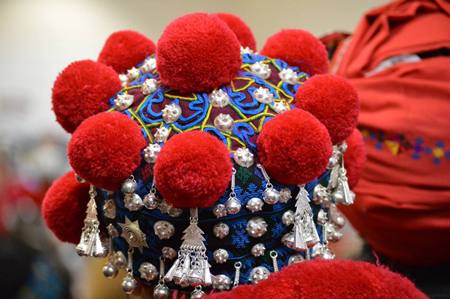 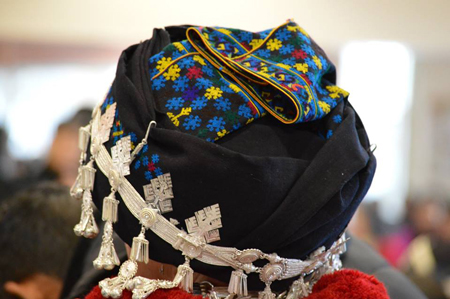 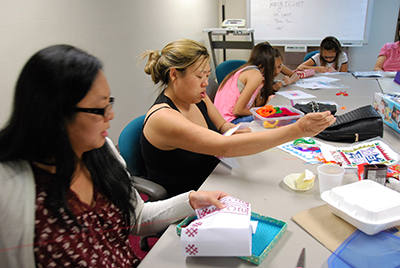 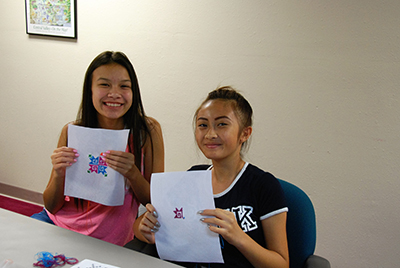