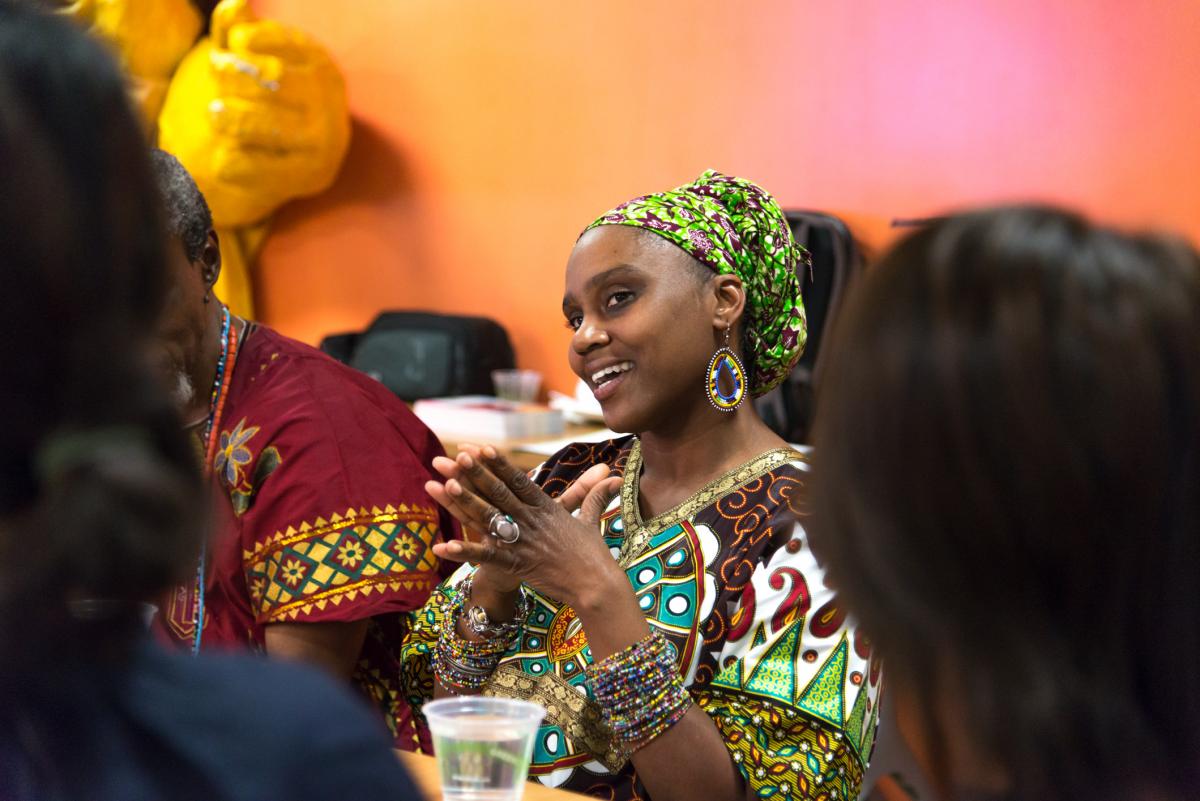 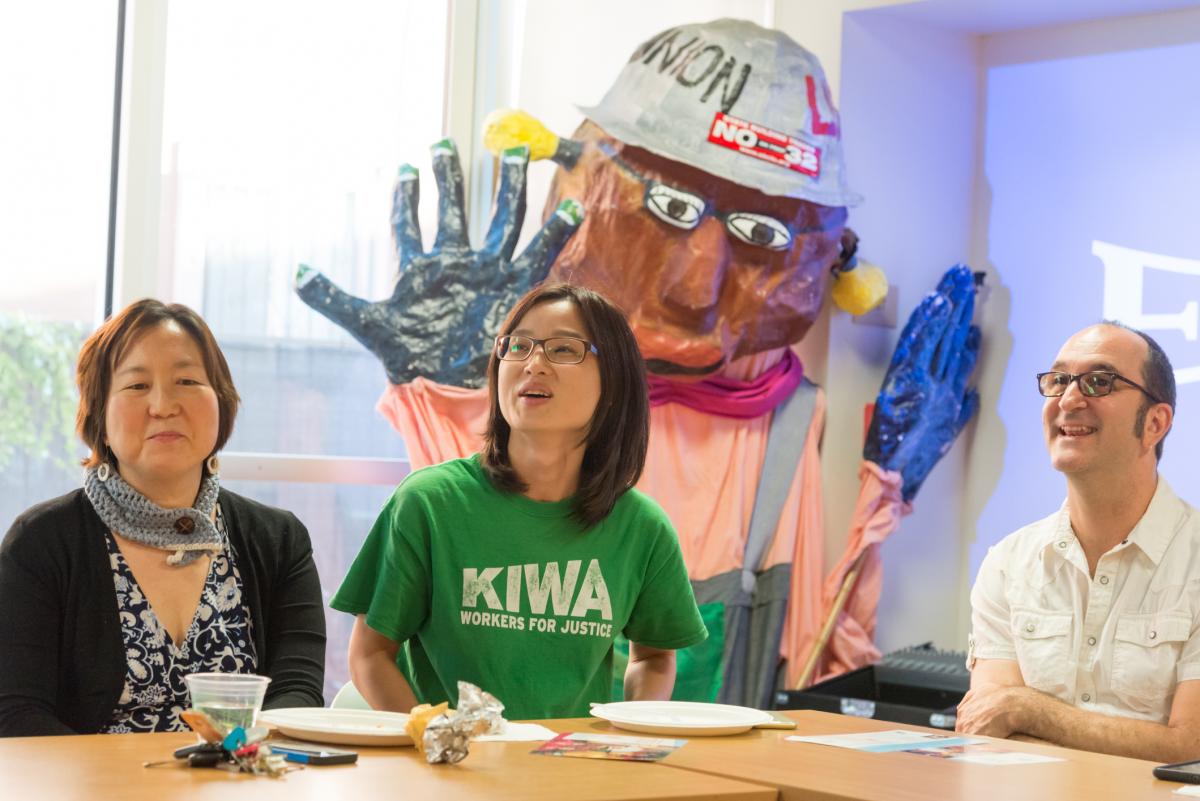 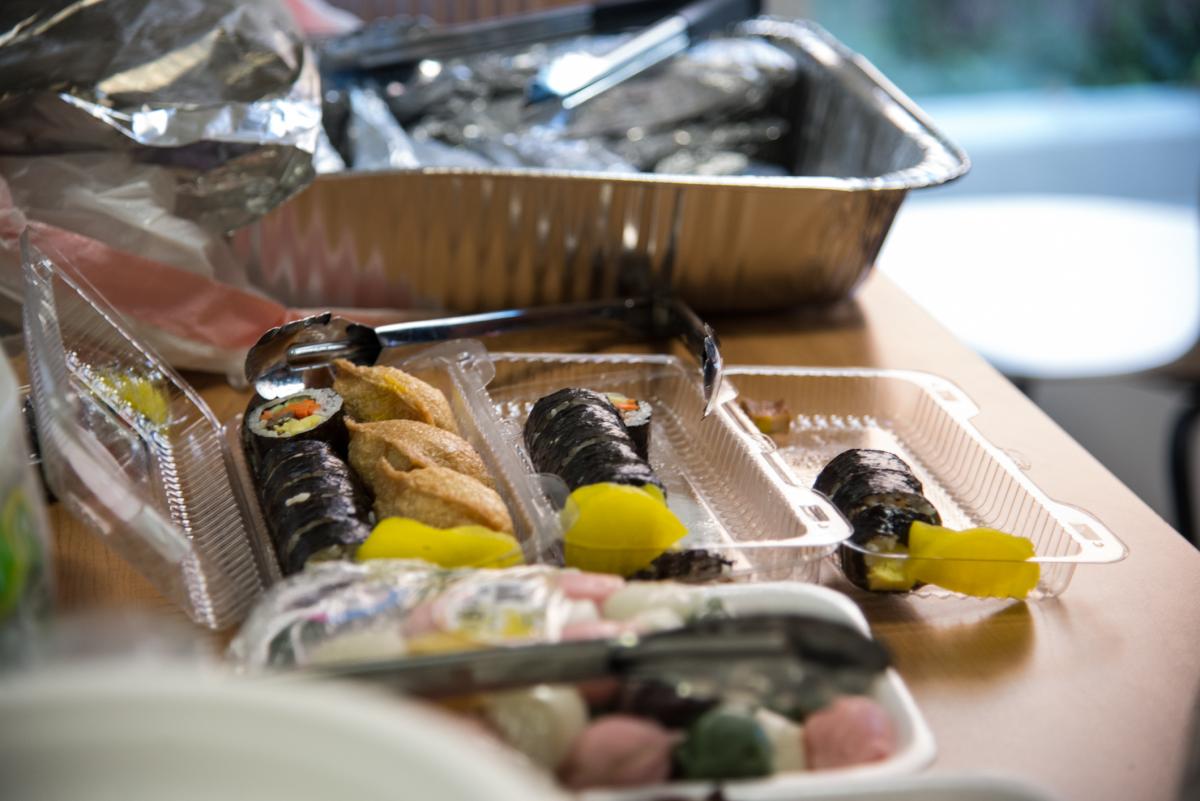 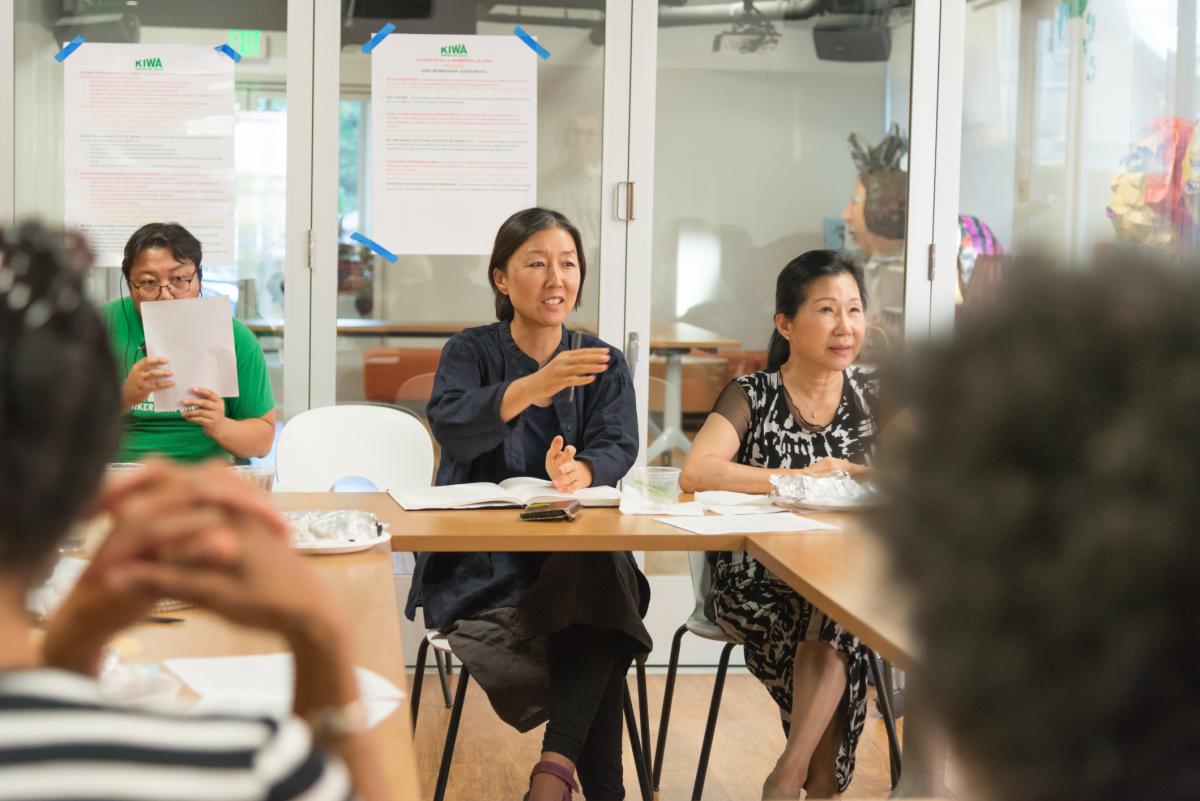 The roundtable included Sue Hee Ko, Director of Mrs. Ko’s Traditional Korean Dance Studio and Najite Agindotan and family, who shared insight on the transformative effects of their collaborations that engaged the Korean-American pansori drum and dance community and the West African drum and dance of South L.A.’s African-American community. 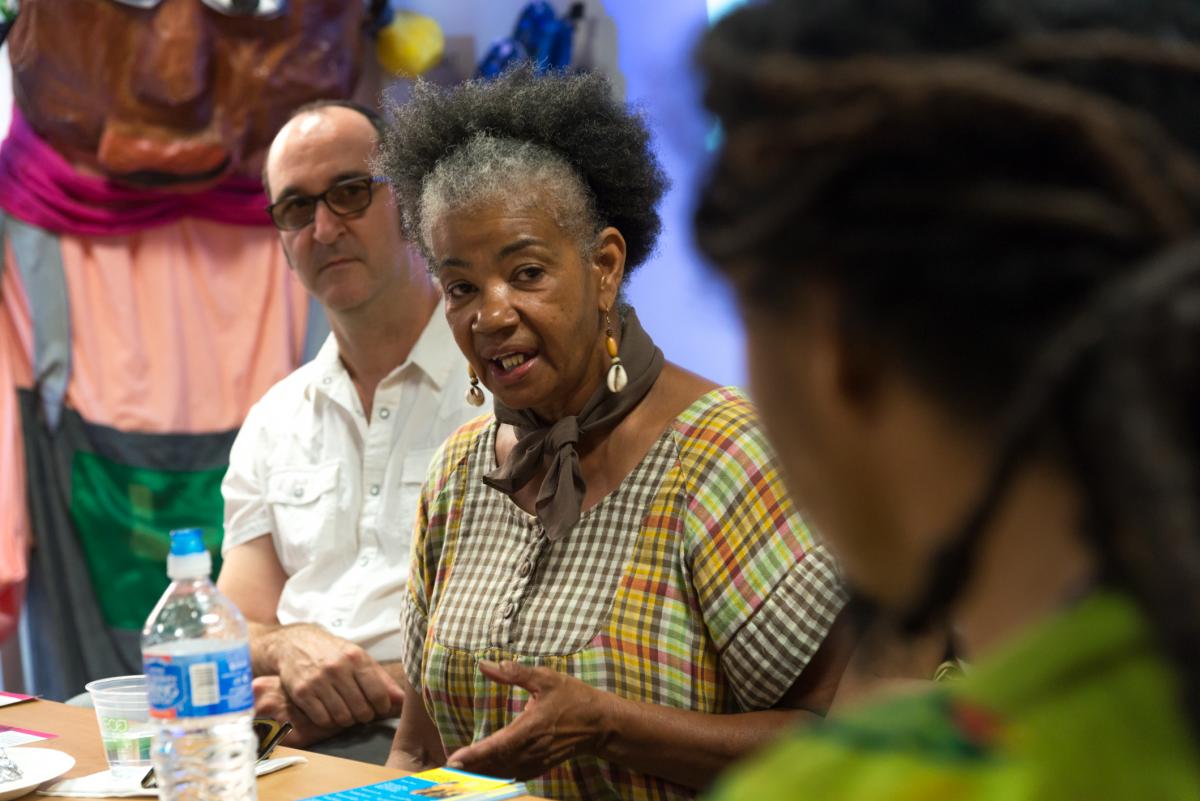 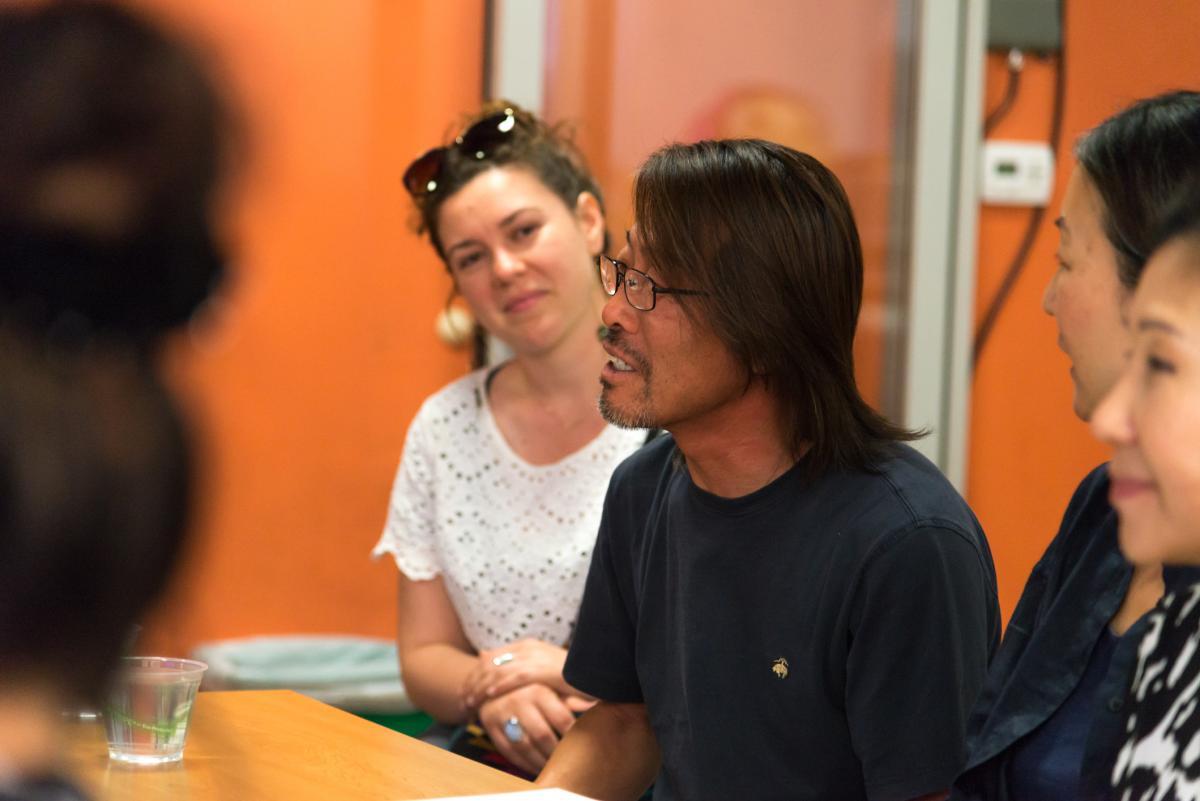 Marisa Martinez, a musician and ACTA Arts in Corrections Manager, spoke about her engagement in similar cross-cultural collaborations such as the FandangObon event, which brings together the fandango (a participatory dance and music of Veracruz) with Japanese obon (a Buddhist tradition of music and circle dances in remembrance of ancestors). 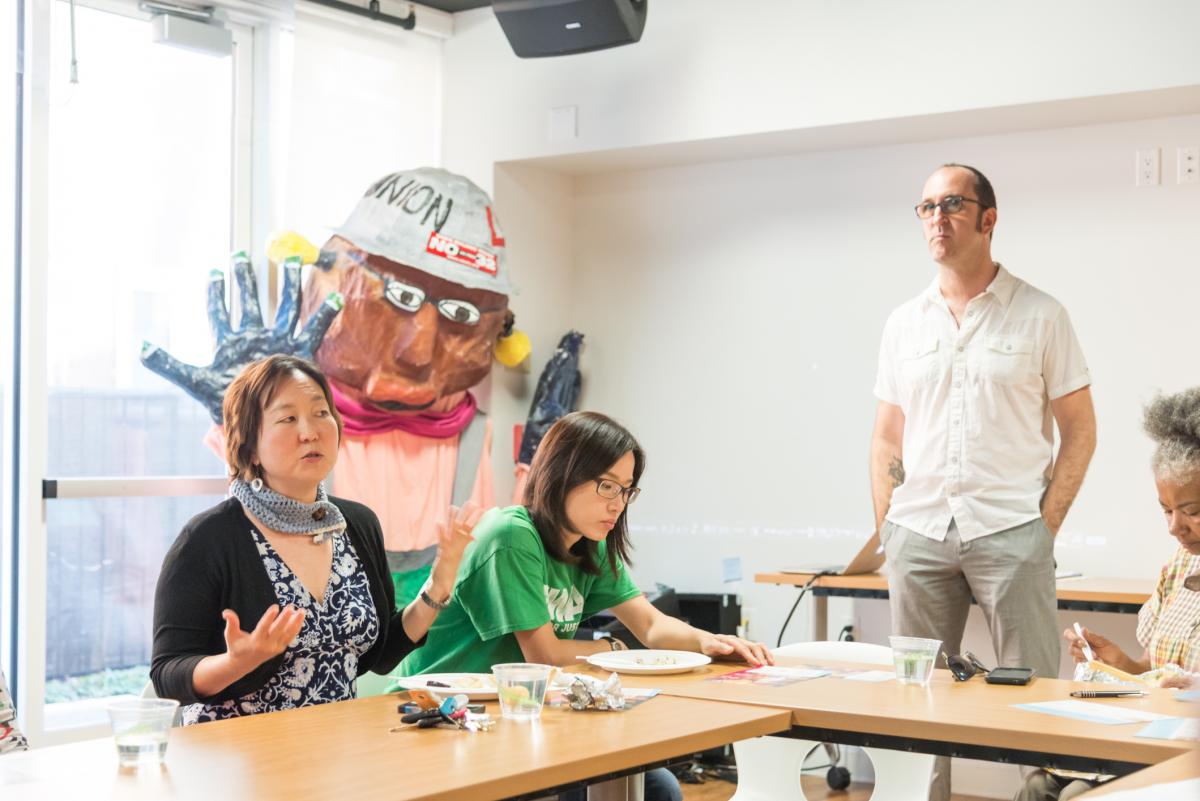 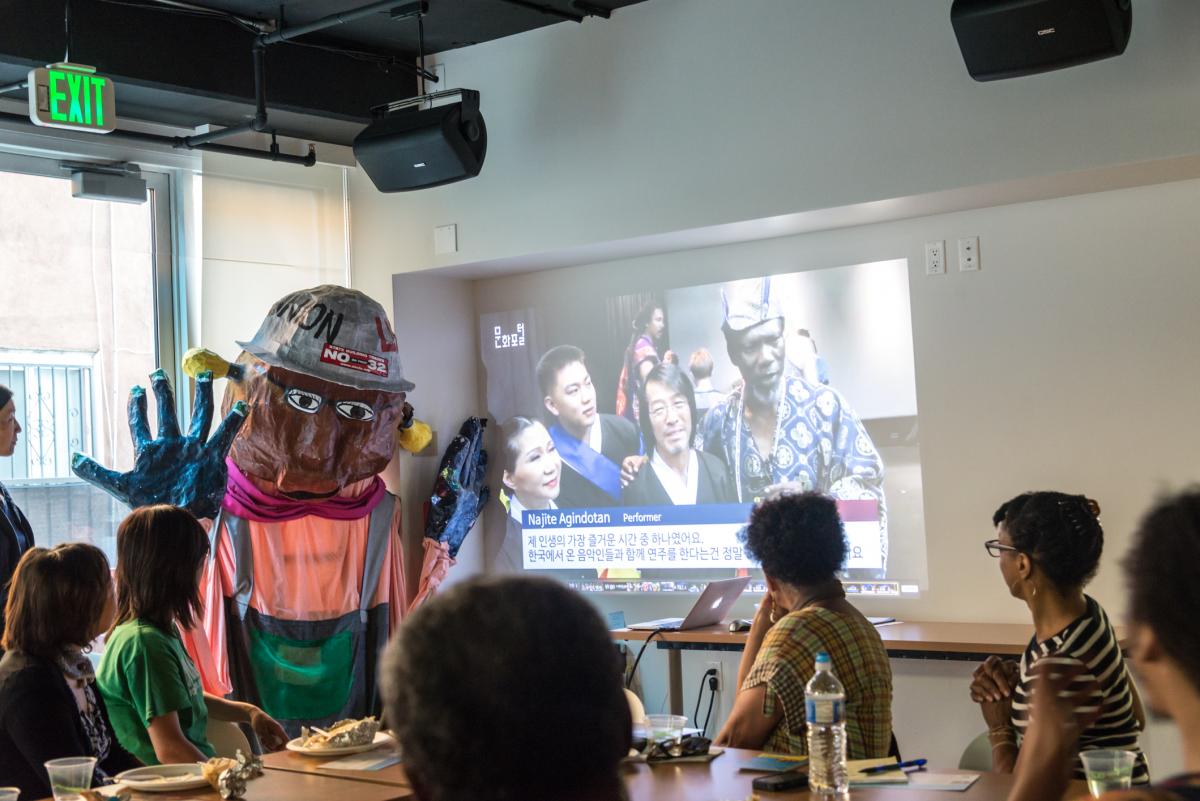 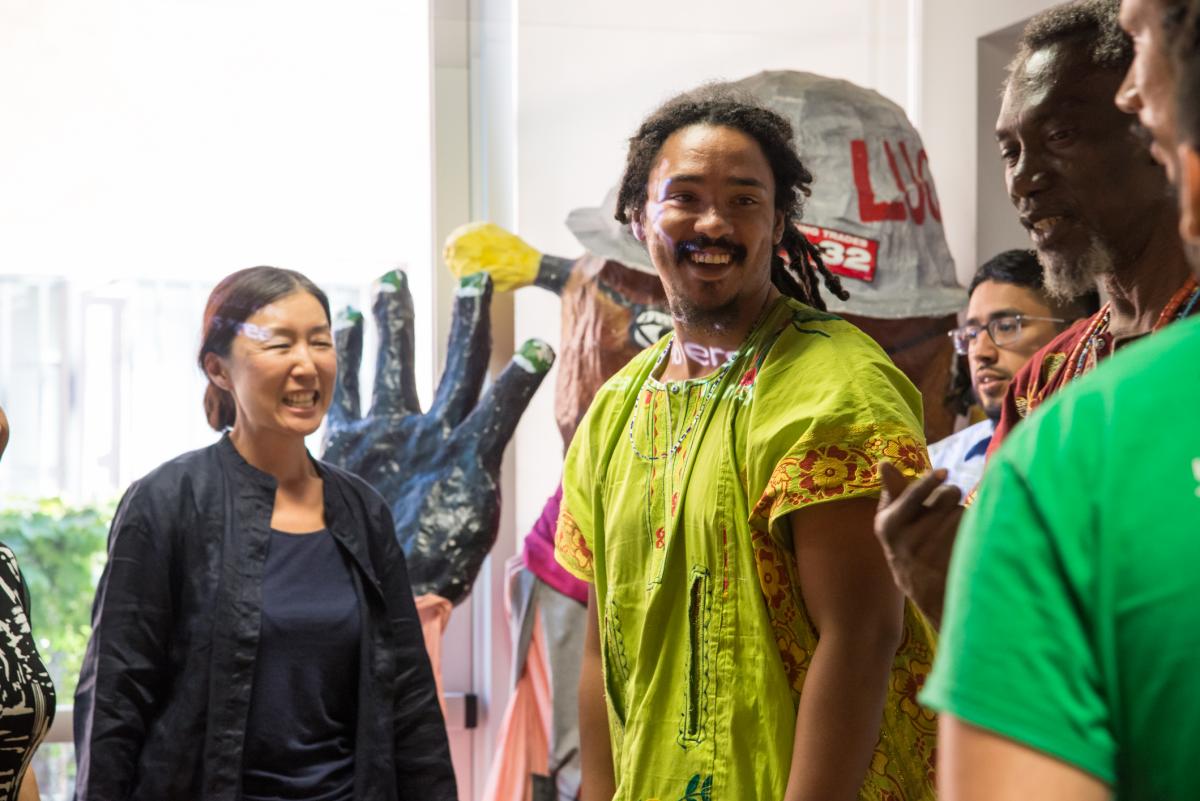 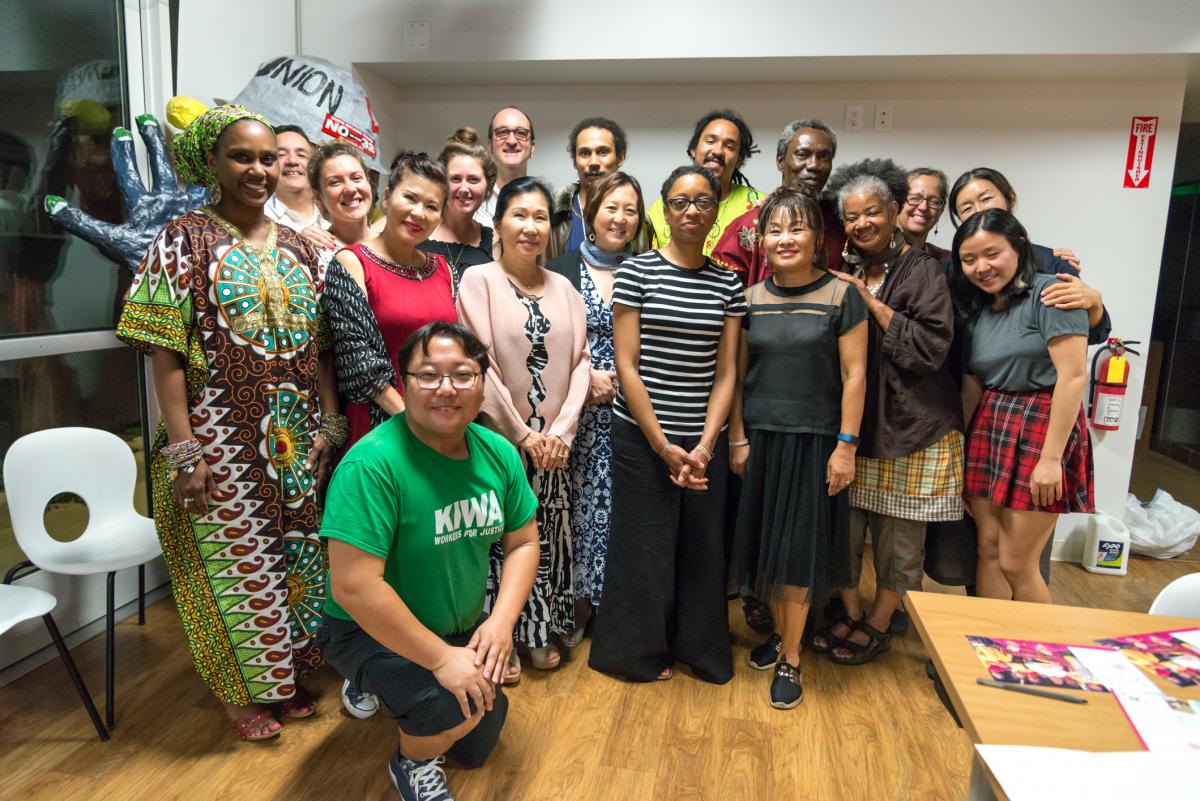 All photos by Farah Sosa for ACTA, 2017. See the full photo album on our Facebook.