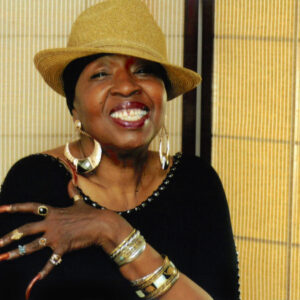 Faye Carol was born in Meridian, Mississippi. Blues has been the soundtrack to her childhood, becoming intimately connected with the music as a young girl in the train stations of 1950s segregated Mississippi and through her mother and uncles’ Bobby ‘Blue’ Bland and B.B. King records. She began to study the Blues while auditing music courses that were taught by her late husband at UC Berkeley. Through her studies and experiences working with passionate and talented blues musicians, Faye has been able to master the blues and pass along this vital tradition to the next generation of artists in her community.

Blues is the traditional cultural expression of Black people in America.  The art form originated in the post-slavery South with roots in work songs, spirituals, field hollers, and shouts. Formalized by W.C. Handy around the turn of the century, it is characterized by a three-chord harmonic structure and a 12 bar format, though other forms are also prevalent. During the 20th century the blues spread across the country, developing into regional styles in Chicago, California, Kansas City, and New Orleans. The art form is exemplified by instrumentalists and singers alike including such notable practitioners as B.B. King, Professor Longhair, Bobby ‘Blue’ Bland, Koko Taylor, Robert Johnson, and Muddy Waters. Faye describes Blues as a language, feeling, form, and a carrier of the history of a people including stories of joy, romance, sorrow, and protest. 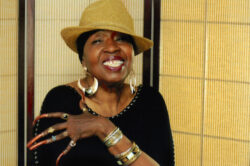 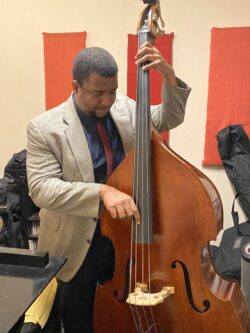 Faye Carol will be working with James Wiley in learning and covering a thorough study of the blues.  They are both members of the Bay Area’s (specifically Oakland/Berkeley) Black musical community and have a strong family association as Carol served as a mentor to Wiley’s brother Howard Wiley, now a professional saxophonist, drummer, bandleader, recording artist, and educator. Through her mentorship of Howard Wiley, has known James Wiley and observed his musical development since his early childhood. Through these associations, the mentor and apprentice share a common heritage, occupation, and cultural community. 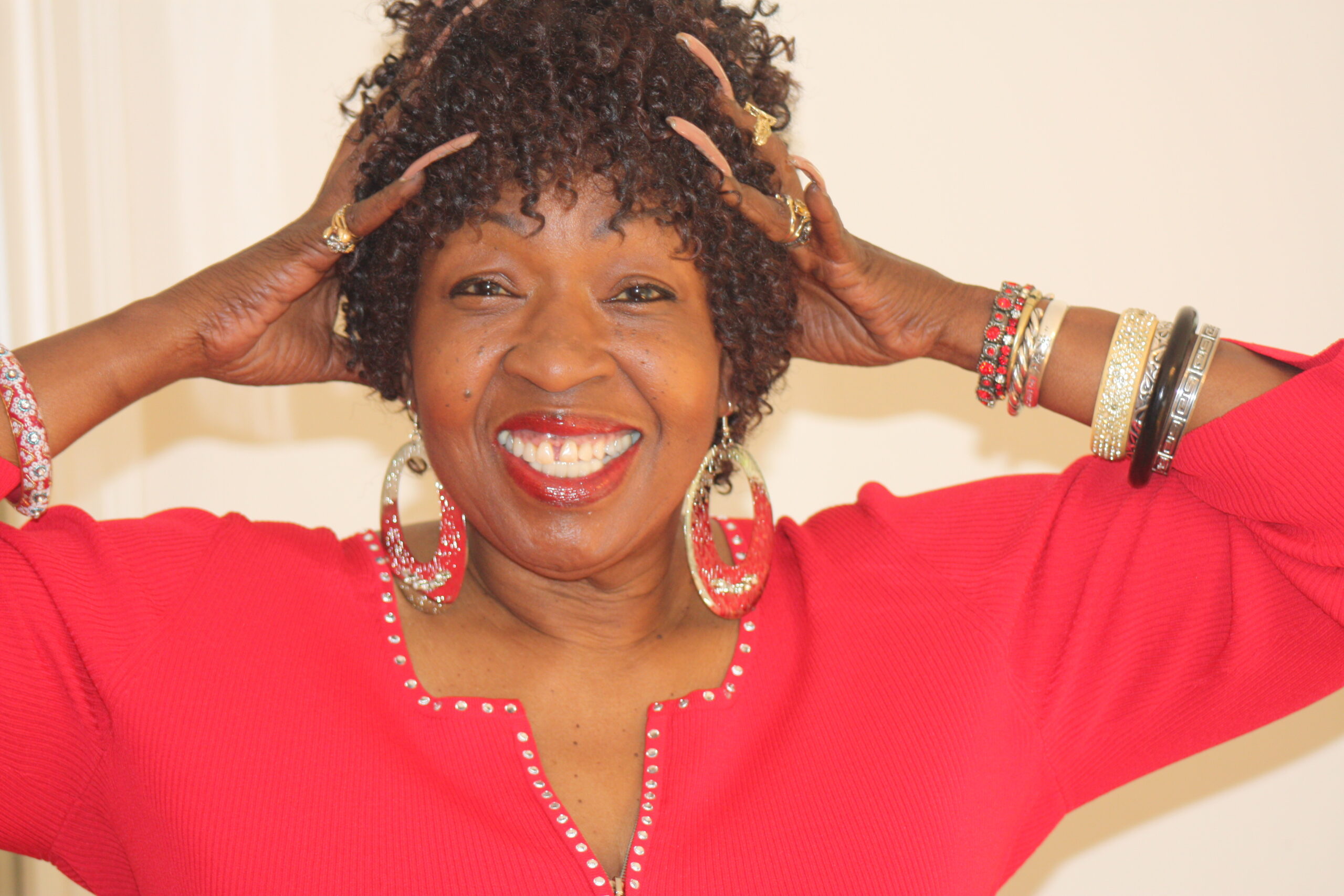